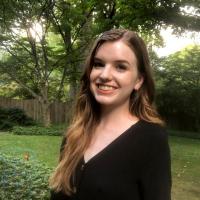 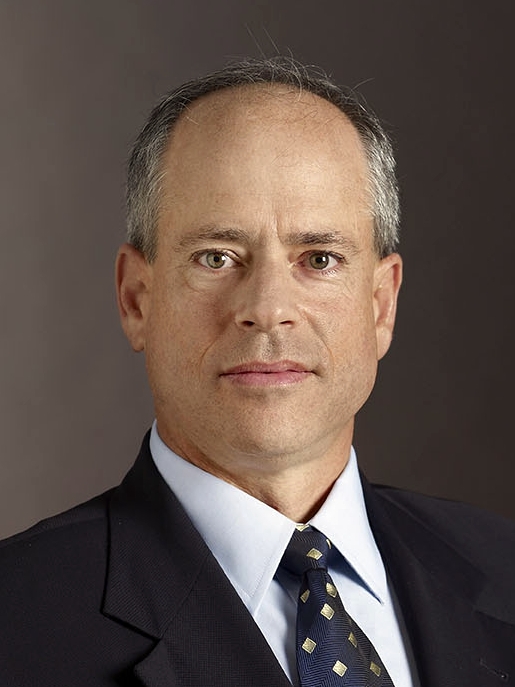 Animals, like us, want to keep warm in winter.

Unlike us, one way they seek to do that is by sheltering in substations where they run the risk of electrocuting themselves and causing power outages.

To keep them out, two FirstEnergy subsidiaries recently installed fencing at their substations in Maryland and Pennsylvania. The fencing is made by TransGard, which says it delivers a mild shock that prevents animals from climbing it and deters them from trying again.

Potomac Edison said it has installed the fencing at 17 substations since 2014 and has seen a sharp decline in outages due to animals at its substations a result. The company said it reviews outage patterns across its footprint to determine which substations could use the fencing.

Potomac Edison’s experience with the fencing led Penn Power to decide to try it. Like Potomac Edison, Penn Power reviewed outage patterns to determine which substations could use the fencing. The three substations it selected had experienced animal-related equipment damage that caused lengthy power outages. They collectively serve nearly 15,000 customers in western Pennsylvania.

Since the last decade, Pakistan Power System has experienced a number of system-wide power outages. This is probably the first time small signal stability problems have been observed in the grid. This can be attributed with poor transmission..

Renewable energy can benefit both small and large communities. However, rural areas that may have a less reliable energy grid could benefit from greater access to renewable energy.

Clean energy line wins a key permit, but is forced to halt by a lawsuit

The court granted a temporary injunction sought by opponents ordering the company to stop work on the entirely new section of the proposed line until judges can review a legal dispute.

Well, we've been talking a lot about how DERs were going to have a breakthrough this decade. Now, Hawaii's largest electric utility is gearing up for a virtual power plant that includes 6,000 homes.

As we pivot into a year of recovery, assigning a proper dollar value on reliability and resilience will be the primary focus of 2021 for the...

I don't understand. What's to research? There's no mystery to synthetic inertia.

Very interesting niche - bigger than home rooftop solar, but smaller than conventional solar arrays.  This is clearly a trend to watch as solar...

Great projects  schools are a perfect place for solar pv instead of oil wells like they have in Hollywood California  .