Posted to Energy Central in the Grid Professionals Group This item is part of the LTE Networks - September 2021 SPECIAL ISSUE, click here for more

The Anterix ecosystem is central to the evolution of the grid. A large claim to make. The ongoing digital infrastructure transformation is putting communications at the core of the power revolution. Utility industry legacy systems were concerned with transmitting electricity in one direction from large power stations over power lines to end consumers. Communication was a secondary feature and not particularly vital.

The modern grid will be more complex, more diverse, and bidirectional. This means that communications will be absolutely core to the new functionality. Koustuv Ghoshal, Vice President and Head of Utilities and Industrials at Ericsson, says that "Communications is arguably the single most important catalyst for the digital transformation to take shape." 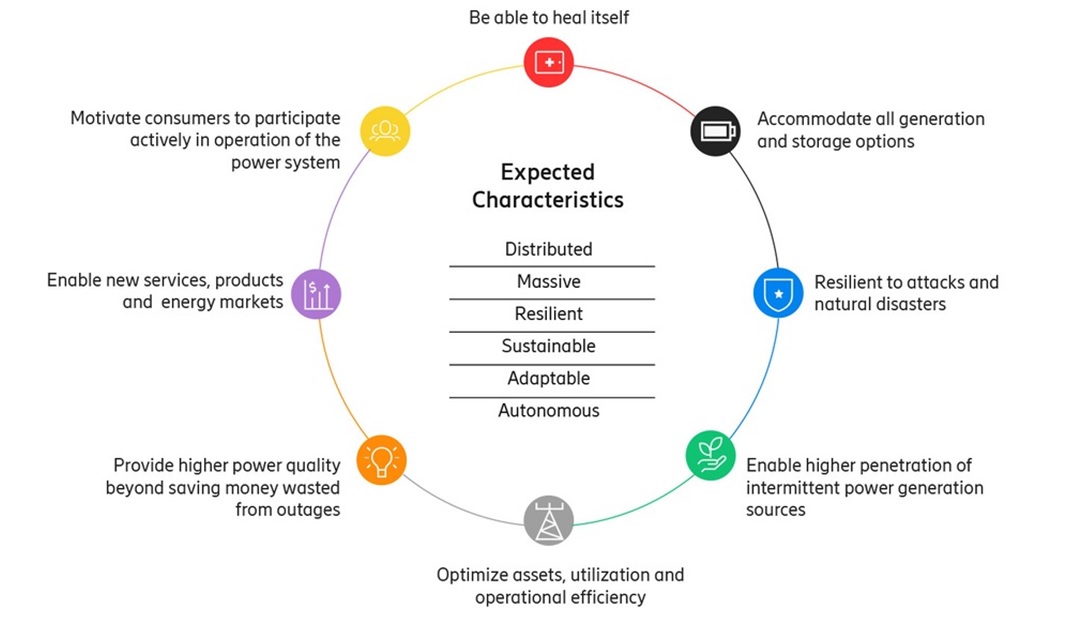 The Anterix ecosystem revolves around ensuring that utilities can utilize the 900MHz radio spectrum for communications continent-wide. A secure, FCC-approved, standardized comms net is available to the entire industry and future-proofed. New technologies, such as 5G or even 6G, can be integrated when needed. The sub-1GHz spectrum is where networks can obtain comprehensive coverage with fewer masts, particularly in rural areas.

Energy Central interviewed several diverse technology companies to see where their partnerships with Anterix were taking them. The starting point is the Atom. It is a palm-size sensor box that you can attach to any piece of equipment. It has various sensors: temperature, humidity, tilt, vibration, so it can alert a control center when something is wrong. It is battery-powered, only needs a couple of screws, and once calibrated, it registers that as normal, and therefore only takes notice of something unusual happening. Steve Hassell, CEO of Atomation, says, "These devices are designed to be placed on equipment that has never really been connected to anything before, like hundred-year-old wooden poles. Once calibrated, the Atom is going to be saying, all right, this is my normal. And I'm going to measure off of that. So if your pole's a little tilted to begin with, the Atom doesn't judge; it just says, my normal is to be three degrees tilted." 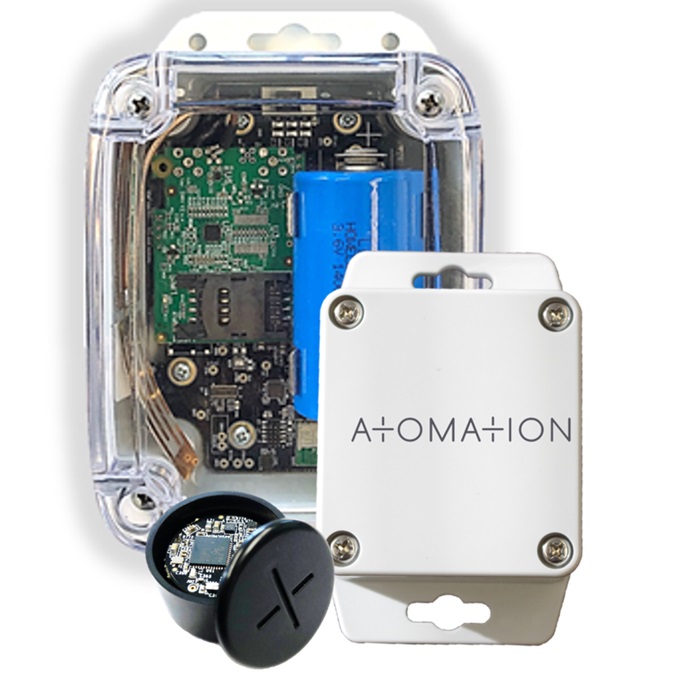 The Atom will communicate a wide range of information which will mean much better intelligence about a whole range of conditions over a large area of the grid network. If there's a pylon fallen, it will be known instantly, without having to send a team to check the lines. This is going to enable a significant reduction in costs and –  in case of a severe weather event –  extremely useful for rerouting power or sending out emergency crews.

Telit is another player in the Anterix ecosystem. They develop and market in Cellular 3G, 4G, 5G, WiFi and GPS technologies  for all sorts of communications equipment. They are part of the ecosystem creating mission-critical solutions  for the utility industry. Jitender Vohra, Director of Product Marketing and Carrier Relations at Telit, says, "Our modules not only meet the quality standards, the technology standards – they also are highly hardened to cyber- attacks. We're one of the industry’s first module vendors; we've FCC-certified six of our modules, which is probably more than any other company." 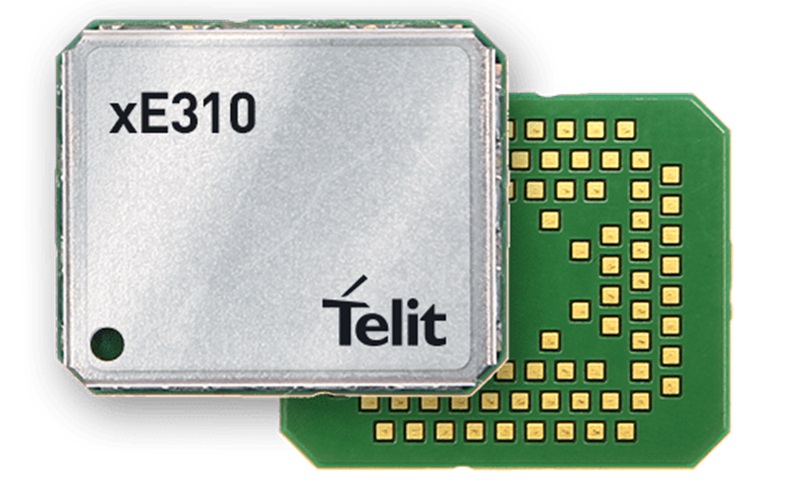 He talked about the challenges of existing systems, “So everyone's transitioning from legacy to this next generation of technologies. Some people are jumping in the pool. Some people are saying let's wait and watch. So we're trying to educate them, understand their pain points, understand their use cases." Vohra wanted to ensure that Telit is seen as a trusted provider – a safe bet – in a rapidly evolving industry.

Engineering advances are a major part of the transformation. Tilson Tech builds fiber and wireless networks for large industrial users. Their customers are a mix of cellular carriers, ISPs, public utilities, and government agencies that also operate networks. Rather than rebuild the grid at great expense, it needs to be upgraded for the new era. Josh Broder, CEO of Tilson Tech, says, "Private LTE and 5G are a core part of grid modernization and bringing digital service to the operation of the grid itself. We see utilities using private LTE networks to automate the existing equipment they have, and this would be substations and reclosers out on the distribution plant, voltage sensors, and other devices, as well as consumer-facing applications like advanced metering infrastructure." 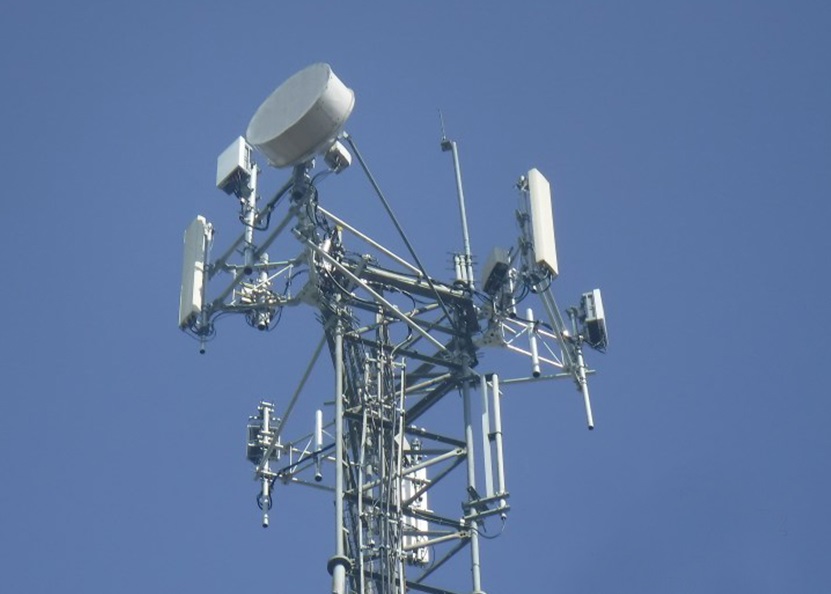 Broder sees it as essential that the utilities must have a contiguous spectrum of the radio bandwidth so they can operate effectively in their regions. "Anterix embarked on a mission to make this spectrum available to all users. And that means that they had to work to secure it from other users –  that's a fundamental part of the value they've created. Broder felt that a "balkanized" spectrum would cause many issues and be costly, which is why they were partnering with Anterix.

The way forward with Anterix would be to ensure that US utilities were utilizing a private LTE network with common communications and applications that would be flexible enough to absorb new communications applications that are yet to be invented. The Internet of Things (IoT) came up in these interviews as both a challenge and an opportunity – which would be central to private LTE networks as the grid modernization continues.

Koustuv Ghoshal gave a prime use-case if a disaster like Hurricane Ida struck again, taking down power lines and communication networks. He says, “You could float a balloon above the disaster area to relay communications and co-ordinate the restoration work. A 'CoW': Cell on Wings.” This would only be effective if all the services involved were using a common standard private LTE system.

Josh Broder concludes, "The utilities will benefit by the deployment of private LTE and 5G, in several ways. They'll have a flexible facility they can use for grid modernization applications. They'll have a common network for all applications, which wasn't the case historically." He continues, "We think regulators are very focused on this, and utilities that come to regulators with a plan to control costs and ensure affordability over time are better situated than utilities who essentially take it as it comes."

The Anterix system looks to be resilient, scalable, innovation-friendly, secure, and resilient. The companies that are swarming into the ecosystem clearly see Anterix private LTE as a vital part of grid modernization, with implications for DERs, incorporating EVs into the grid infrastructure, renewables, IoT, and disaster response, to mention but a few use-cases.