The Power Grid Receiving Attention by Congress in Need for Modernization, Security

While there is lots of debate among energy generation sources, what policies are the best for consumers, what the right action to take to prepare the utility sector for the climate crisis, and what the government's role is in all of this, there are a few aspects of the energy industry that see widespread support across the spectrum. The requirement for the grid to be safe, secure, and up to date is one such area, so it should come as no surprise when political leaders leverage measures to benefit the grid as a means to gain some easy 'energy wins.'

That's not to say that the bills and measures put forth to assist the grid are not in earnest attempts to address those leaders' top priorities, it's more to say that it's unsurprising when progress is made for them. The nation's infrastructure gets something that experts across industries agrees is critical, the politicians get a feather in their hats, and the system actually works in this case!

So, in keeping with that trend, several bills were introduced in the Senate this week, all proposed by Democrat Maria Cantwell. 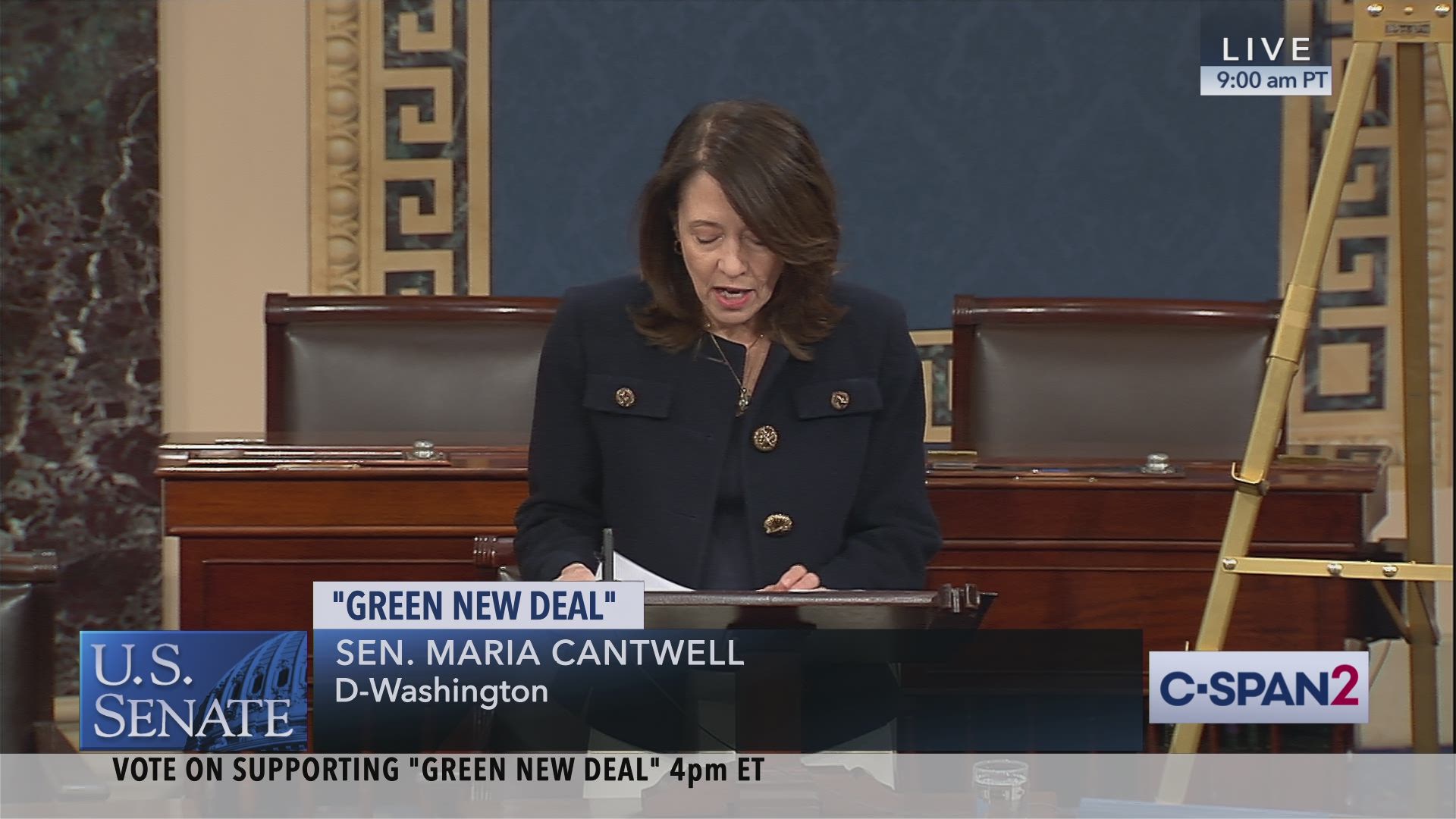 First, Cantwell introduced S. 2332, a bill titlted "To provide for the modernization of the elctric grid, and for other purposes." This bill proposes to direct $250 million per year to Department of Energy projects that would help modernize the grid, specifically calling out items such as:

Cantwell also introduced S. 2333, the bill "Energy Cybersecurity Act of 2019." This bill is again directing DOE funds (this time $100 million per year) towards developing and testing cybersecurity measures for the gird and its associated equipment. Because of recent awareness of cyberthreats and attacks across the world's power systems in the past few years, this issue is a high profile one and this bill would:

On top of those two measures, Senator Cantwell also propsed S. 2334 for the "21st Century Energy Workforce Advisory Board" to help train new workers for working in the energy sector and on the grid of tomorrow through a DOE program (a $20 million proposal) and S. 2335 as the "Smart Building Accleration Act of 2019" which would establish a Federal Smart Building Program to adapt emerging energy technologies in federal buildings (which would likely bring with it interactions of the smart grid). 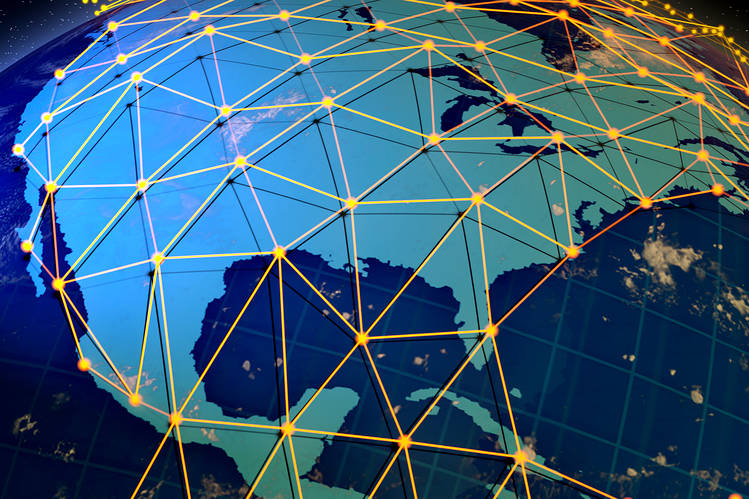 These are just proposals, of course, and the goodwill that grid infrastructure spending and cybersecurity measures carry may get bit by people in the Senate who don't want to vote for new spending. That said, the goals behind these bills seem pretty universal and not up for debate. The question is: will that translate to actual action from our Legislative Branch?

Stay tuned to find out! Dr. Amal commented on ...
Empowering the Value of Renewables: DC Lighting is the Key Component of an Optimized DC Microgrid Solution:

This is good for single source microgrid system depends on PV only + battery storage. But there are two risks: the heavy cloudy day and failure...

Dr. Amal commented on ...
"This Is Why Disney World Rarely Has Power Outages"

Redundancy is the secret , but it costs too.

Michael, Clean Hydrogen can surely be part of the Clean Backup mix on the generation side.