[Video] Global Supergrids Could Be the Future of Energy

An alumnus of UCLA Anderson School of Management and the University of Salzburg, Harsha Madiraju is a geospatial technology evangelist with 15+ years of experience in marketing and business...

We're seeing many countries and governments announcing high targets regarding decarbonization and being climate neutral. But this is just one side of the coin. It's not enough to simply generate green energy. We also need to ensure that it's transmitted and distributed to the end consumers.

Today's grid just isn't equipped for renewables, so a new kind of grid is starting to take shape, the supergrid. The idea behind a supergrid is a grid that connects nations, not just different parts of a country.

And the goal is to try and maximize the use of renewables wherever they are generating electricity. It's an ambitious idea and one that could be necessary to avoid the worst-case scenarios of climate change.

But actually, building it is a tricky proposition. There are some critical challenges, e.g., transmission projects are impacted.

Watch this video that explains various projects in plan in the US, working currently in Europe, and those still on the drawing board in Asia, and see what challenges exist.

[Video] Global Supergrids Could Be the Future of Energy

If a green pivot is to happen, power grids must become “supergrids,” continent-spanning networks that can move green energy thousands of miles. The technology is here, but politics may stand in the way. 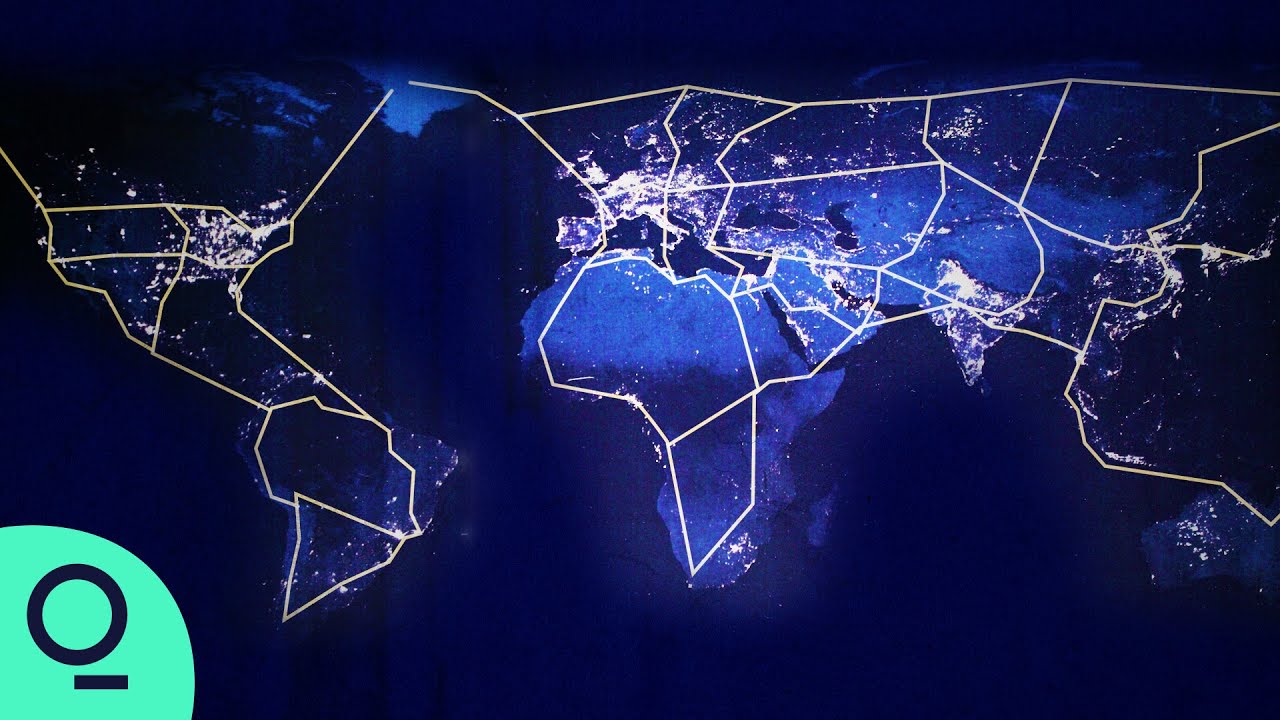 Seems to be a great 'snap your fingers to make it happen, and it would be ideal' type solution, but will the hurdles in practicality be too much?