Enel eyes expansion to US, other power distribution markets

If Enel gets into the power distribution business in the U.S., I'll be interested in seeing how it treats renewable generation, particularly rooftop solar.

Many investor-owned utilities that operate distribution grids here are promoting policies that limit rooftop solar development in their territories, ostensibly they say to make sure their customers without rooftop solar don't wind up paying more than their share of grid maintenance costs.

Enel may take another tack.

The story to which I linked says the company is planning to spend $19.52 billion on distribution networks in the next two years and that 65 percent of that will go to "reinforcing its grids and improving digital resilience to cope with increasing volumes of power generated from renewable sources."

The story also quotes Enel Global Infrastructure and Networks CEO Antonio Cammisecra as saying that, "for every dollar spent on renewables, you need to spend another dollar on grids."

It would be interesting to see where the company thinks that dollar ought to come from.

Enel eyes expansion to US, other power distribution markets

Enel (ENEI.MI) wants to expand its power distribution business outside Europe and Latin America and would like to enter the U.S. market, the networks boss at the world's biggest private grid operator said. 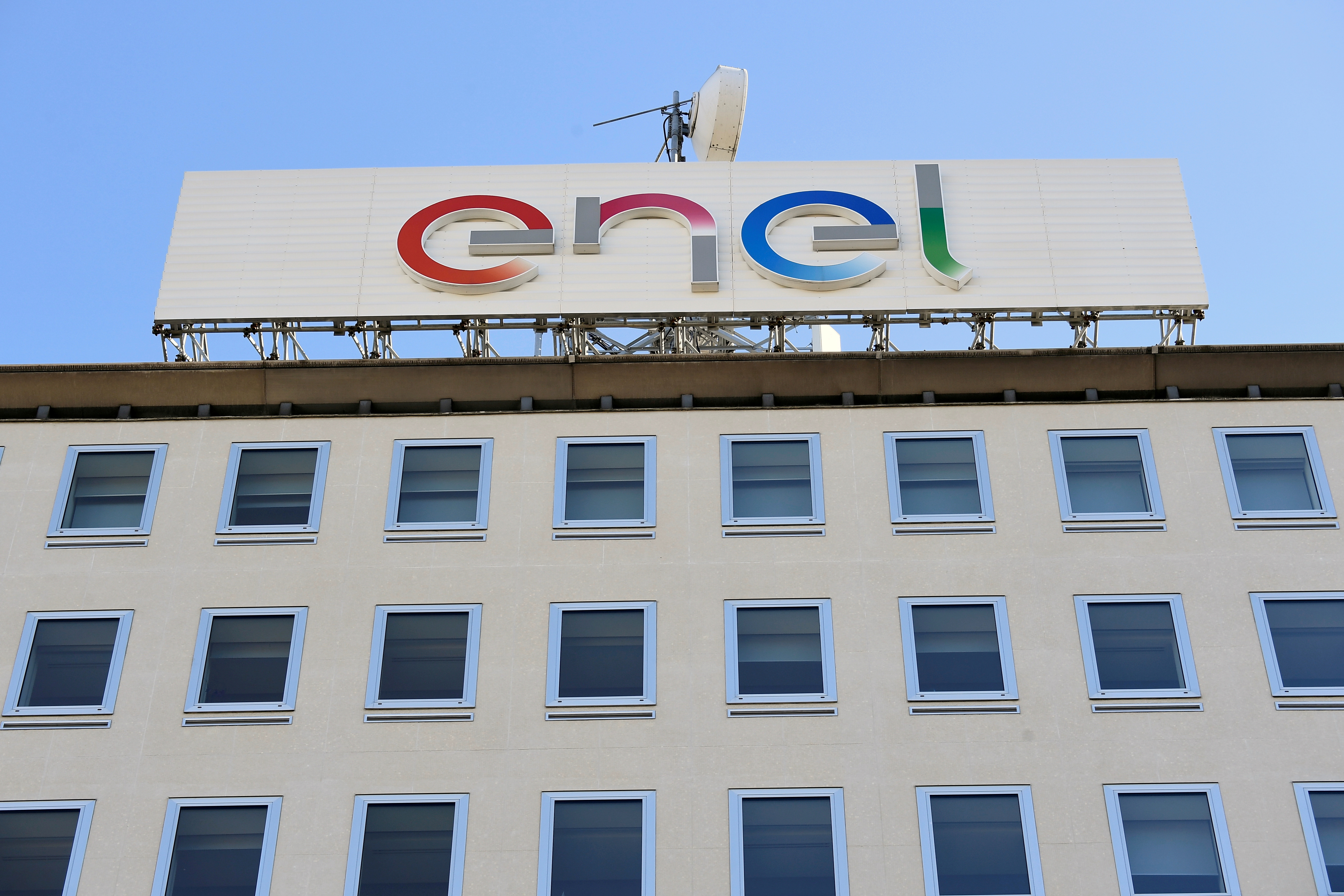 Robert commented on ...
Episode #95: 'Debating Utilities' Role In Transportation Electrification' With Esri's Bill Meehan & Pat Hohl [an Energy Central Power Perspectives™ Podcast]
I'm not sure I entirely agree with Bill, as there are several vendors out there, such as GE, that do model electricity from generation through...

Xavier commented on ...
Recognizing the Essential Lineworkers for National Tradesman Day
Thank you lineworkers for all that you do to keep the lights on for us!

Audra commented on ...
Episode #93: 'The Invaluable Role Of Advanced Nuclear Today And Tomorrow' With Christine King Of GAIN [an Energy Central Power Perspectives™ Podcast]
Great episode - I love this quote by Christine

Audra commented on ...
Episode #94: 'Prioritizing And Advancing Battery Fire Safety At Utilities' With Jay Sadler Of Duke Energy [an Energy Central Power Perspectives™ Podcast]
Loved this episode - Jay shared a lot of tangible takeaways that I think other utilities could benefit from hearing.