When it comes to the economics of electricity, there is no report more important than Projected Cost of Electricity, issued every 5 years by the International Energy Agency (IEA) and the OECD Nuclear Energy Agency (NEA).  This report (now in its 9th edition) collects electricity costs of various technologies from a range of countries and reports on the competitiveness of each.  The 2020 version of this report was issued in December and its conclusion is clear – nuclear power is the dispatchable (meaning always available) low-carbon technology with the lowest expected costs. 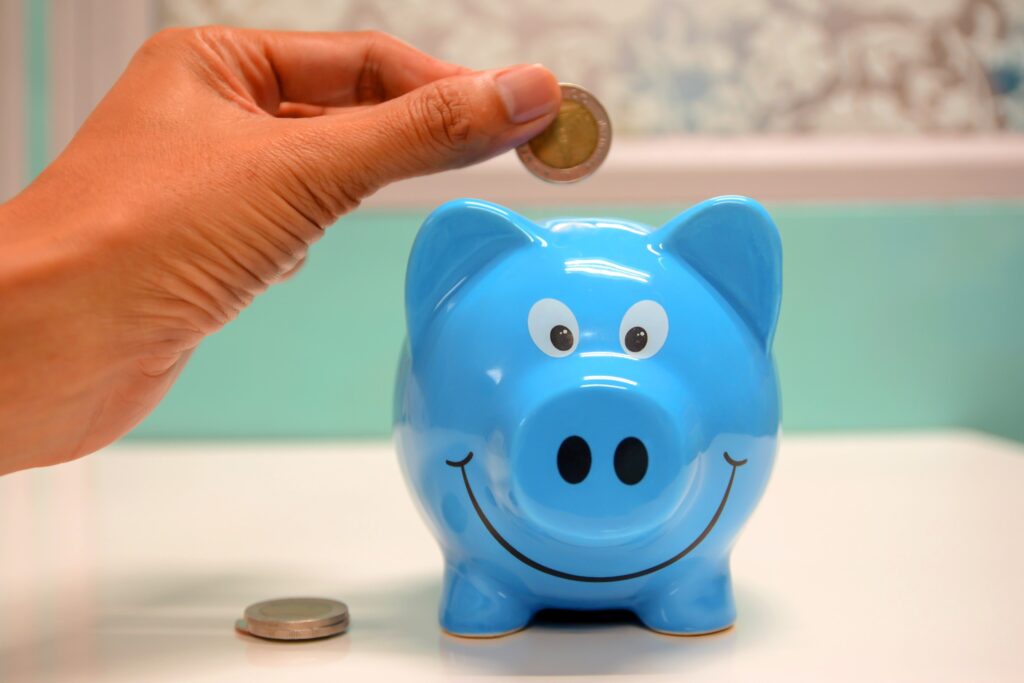 This is in stark contrast to what we often hear – that even though nuclear power may well be a low carbon solution, its costs are much too high to consider.  Recent projects that have not gone well, primarily in the west due to a long absence from nuclear construction coupled with the challenges of building first of a kind (FOAK) designs are the evidence to support this argument.   The successful economic deployment of nuclear in countries like China, Korea and Russia are ignored.  We even have a good example that new countries can successfully build nuclear plants with the start up of the Barrakah nuclear power plant in the UAE.

This report sees through this bias.  This is not a nuclear report.  It is about electricity and its costs.  The conclusions are based on the results of the analysis, not on any preconceived biases. It concludes that all low carbon options have improved their costs since the 2015 version.

One change since the 2015 version of this report is the inclusion of nuclear life extension or Long-Term Operation (LTO) in addition to the traditional consideration of the economics of nuclear new build.  The results show that LTO provides the lowest cost electricity of all technologies considered.  This makes for a very simple message – for the best low carbon, low-cost option – invest in keeping the current nuclear fleet operating.

Given the changing generating mix from traditional fossil fuelled plants to more and more variable renewables; there is an acknowledgement that to truly understand their economics the costs to the system of incorporating these variable resources must be considered.    A model, called the Value Adjusted Levelized Cost of Electricity (VALCOE) has been developed but adds considerable complexity given, as would be expected, results are very sensitive to the actual system being analysed.  This approach continues to be a work in progress.  We should expect a more fulsome analysis in the next edition.

When it comes to nuclear, this report notes that countries willing to pursue the nuclear option have three main technology solutions to reduce cost at the system and plant level (interestingly consistent with our previous series on Saving the Planet):

The IEA/NEA, in its updated Projected Cost of Electricity report, has assessed the costs of the many low carbon options to meet electricity needs going forward. Based on this analysis, nuclear power is well positioned to continue and expand its role in providing reliable, economic, low carbon electricity to the world.

The successful economic deployment of nuclear in countries like China, Korea and Russia are ignored.  We even have a good example that new countries can successfully build nuclear plants with the start up of the Barrakah nuclear power plant in the UAE.

So what are the core differences between those successful projects and the speed bumps experienced by projects like Vogtle-- are the U.S. projects in particular set up to fail by red tape, bureaucracy, etc., or is there something we simply need to be learning from global examples that you cite?

I've never quite seen a comparison like this -- nuclear is the lowest by a relative longshot. What is it going to take to get nuclear up and running in the U.S.? Seems like a great opportunity for jobs, cutting carbon emissions and lowering costs.

Sounds good...with all this cheap nuclear hopefully somebody actually starts building reactors soon.  If so, we might actually a noticeable increase in generation by the 2030s.

Aging plants around the world are having problems and are being shutdown. New nuclear builds are not even keeping up shutdowns.

Below is generation data for France in 2020. Large 44 TWh decrease. Problems at 3 reactors.

Nuclear output in December 2020 amounted to 34.4TWh, up (+1.4TWh) compared to December 2019 due to lower volume of outages . Since the beginning of the year, the cumulative output amounted to 335.4TWh, down (-44.0TWh) yoy mainly due to the impacts of the measures taken as part of the COVID crisis and the extended outages of Flamanville 1 and 2 and Paluel 2.

The relative costs are all quite different in the U.S. Here, the true operating costs of many older nuclear plants are not economically competitive with the construction and operating costs of large solar, wind, and combined-cycle gas-fired power plants, and of course are higher than operating costs alone. Plus, the nuclear industry's current trend of requesting a second 20-year license extension is, in my opinion too risky. It must be remembered that nuclear plants are highly complex systems operating at high pressure (many up to 2,000 psi) and at high temperatures (500F and higher) while being continuously subjected to high levels of nuclear bombardment, and that can at any time be subjected to violent earthquake shocks. Most operating plants were designed and built more than 50 years ago and initially shown by analysis to be safe to operate for 40 years. To now allow them to operate for 80 years is, in my opinion as a retired nuclear engineer, too great a stretch of what is knowable about what their actual condition is likely to be at that time. Electrical cables that are essential for safety system operation experience significant degradation as a result of extended exposure to elevated temperatures, high humidity, and nuclear radiation. The steel pressure vessel becomes more brittle with age. To their credit, the industry does attempt to monitor the effects of aging and to predict future effects, but these efforts quite limited in terms of the number of physical samples examined and the state of knowledge concerning long-term aging effects, relative to the widespread damage that failed cables and/or brittle steel can produce in terms of possible radiation release to the offsite environment.

Let's assume that in ten years the EPR can be built for two thirds of Hinckley Point-units 5 and 6 or the EPR line. That would mean they can deliver power for about US$90-100/MWh. The Korean AP 1400 lacks many of the safety features mandated post Fukishima and its total absence of new orders probably means that its supposed lower cost is not relevant.

A wind plant with very large rotors eg 160 m rotors on 150 m towers with only 3.5 MW generators can achieve 60%+ capacity factors today. Tracking solar with bifacial panels and a 50% overbuild of panels to inverter capacity will be close to 35%.  A combined plant with a common connection point allowing for overlap  will be in the order of 75-85% availability and even allowing for the redundant capacity could deliver power today at around US$50/MWh. Adding only 4 hours storage would bring the availability up to that of a nuclear plant while increasing costs less than 5%,

A wind plant with very large rotors eg 160 m rotors on 150 m towers with only 3.5 MW generators can achieve 60%+ capacity factors today. Tracking solar with bifacial panels and a 50% overbuild of panels to inverter capacity will be close to 35%.  A combined plant with a common connection point allowing for overlap  will be in the order of 75-85% availability and even allowing for the redundant capacity could deliver power today at around US$50/MWh. Adding only 4 hours storage would bring the availability up to that of a nuclear plant while increasing costs less than 5%,

As back of the envelope numbers, these look quite impressive! Is this forecast, or is there a given project already out there that mirrors this type of build that can show a roadmap of success?