Would or Could Fusion Technology be just Around the Corner??

Would or Could Fusion Technology be just Around the Corner??

VANCOUVER, Canada – General Fusion announced that it has successfully closed USD$65 million of Series E equity financing. The financing was led by Temasek, a global investment company headquartered in Singapore.

This USD$65 million of new financing, together with the release of CAD$50 million in additional investment from Canada’s Strategic Innovation Fund, enables the Company to formally launch the program to design, construct, and subsequently operate its Fusion Demonstration Plant. This prototype facility is intended to confirm the performance of General Fusion’s magnetized target fusion technology in a power plant relevant environment. Pursuit of this next important step toward commercially viable fusion energy reflects the growing global collaboration between public and private stakeholders in this transformative technology. General Fusion has attracted more than USD$200 million in funding to develop its practical approach to fusion energy.

“The world is pivoting toward fusion as the necessary complement to other technologies which, collectively, will enable the carbon-free energy future we all need,” said Chief Executive Officer Christofer Mowry. “The success of our financing is further evidence that the global stakeholders in this endeavor are leaning into this challenge with action. We are proud and honored that Temasek and our other investors have demonstrated their confidence in General Fusion with this funding.” 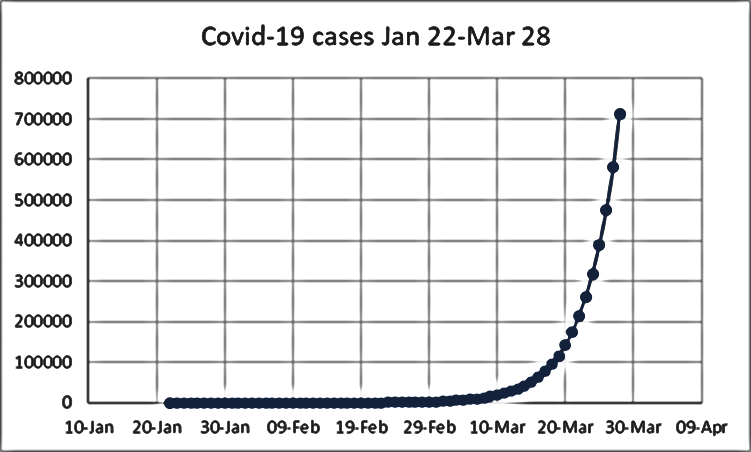 Energy and the devaluation of the Brazilian Real

Power prices in Brazil should increase significantly in the local currency

The company has signed an MoU, as a member of a consortium, with the Turkish contractor EUAS International ICC to assess the technical, economic and legal feasibility and implementation potential of power plants

Energy and the devaluation of the Brazilian Real