Hydrogen has become a major topic of conversation in the energy space. Since a landmark report from the Hydrogen Council in 2017, there have been reports in Australia from Acil Allen for ARENA (August 2018) and Alan Finkel, Australia’s Chief Scientist (August 2018) as well as a more recent report from the International Energy Agency (June 2019).

The interest in hydrogen centres on its potential as an option for the deep decarbonisation of global energy systems.

This first part provides context and an overview of the opportunities. Part two will look at things in more detail.

What’s the big deal about hydrogen?

Hydrogen is a gas much like natural gas that can be used to heat buildings and power vehicles. However, unlike other liquid or gaseous fuels, when hydrogen is burned there are no carbon dioxide emissions. The only by-products are water vapour and heat.

Hydrogen is an excellent energy carrier. Each kilogram of hydrogen contains more than twice as much energy as natural gas. This energy can be released through combustion or as electricity using a fuel cell.

Hydrogen is also versatile. Hydrogen can store, move and use energy in different ways. It can be transported as a gas in pipelines or in liquid form by trucks and ships.

Using hydrogen in place of fossil fuels offers a way to decarbonise energy systems. The problem is that it generally doesn’t exist in its free form, and energy must be expended to produce it, typically from fossil fuels, biomass or water.

The vast majority of global hydrogen production releases carbon dioxide into the atmosphere. The most common process is steam methane reforming (SMR) which combines high temperature steam and methane to release hydrogen and carbon dioxide. 95% of hydrogen currently produced in the United States is made via SMR.

For hydrogen to be able to decarbonise energy systems, “clean hydrogen” needs to be used. There are two broad approaches to this.

The widespread use of hydrogen as a low-carbon energy source (the “hydrogen economy”) was initially raised back in 1972 by John Bockris, a professor at Flinders University. Since then it has been seriously proposed but never proved competitive at scale, until now.

Clean hydrogen is currently enjoying unprecedented political and business momentum, with the number of policies and projects around the world expanding rapidly.

The reason for the current re-emergence of global interest is the growing pressure on countries to reduce their emissions, along with falling renewable energy costs and emerging export markets. Countries without the capacity to produce their own low carbon energy will increasingly look to imports to meet their Paris commitments.

In the words of Alan Finkel, Australia's Chief Scientist:

I ask myself “why now?”… The answer is Japan’s commitment to be a large-scale enduring customer, and the hundredfold reduction in the price of solar electricity in the past four decades.

Since the Great East Japan earthquake of 2011, the availability of nuclear power in Japan has declined. Japan currently depends on imported fossil fuels for 94% of its primary energy supply and lacks suitable land for significant renewable energy projects. This, combined with Japan’s commitments to the Paris Agreement, led the country to publish its Basic Hydrogen Strategy in December 2017, outlining how it intended to put imported clean hydrogen at the heart of its economy.

Japan is aiming to get 40% of all its energy from hydrogen by 2050, this could amount to almost 38 million tons a year.

South Korea is similar to Japan, currently importing 81% of its energy, looking to decarbonise and with policies likely to increase the uptake of hydrogen.

A number of factors put Australia in a good competitive position to produce and export clean hydrogen at scale:

There are three main opportunities for hydrogen in Australia, as outlined in the diagram below. In addition to the export opportunity, hydrogen has a range of uses in the domestic economy. It can replace natural gas for heating, cooking and hot water. It can be used in high-temperature industrial processes such as making alumina. And it can be used in electric vehicles through hydrogen fuel cells.

In addition, the electrolysers that are used to create the hydrogen represent a flexible load that can be rapidly scaled up and down in line with the availability of renewable energy. Hydrogen can also be stored and used to generate electricity when needed.

The main downside of hydrogen is inefficiency and the difficulty of transporting it. This will be explored more in the second part of this series.

This first part has covered why there is interest in hydrogen at the moment, in particular in Australia. The second part to this will look at these opportunities in detail and how hydrogen compares to the alternatives. 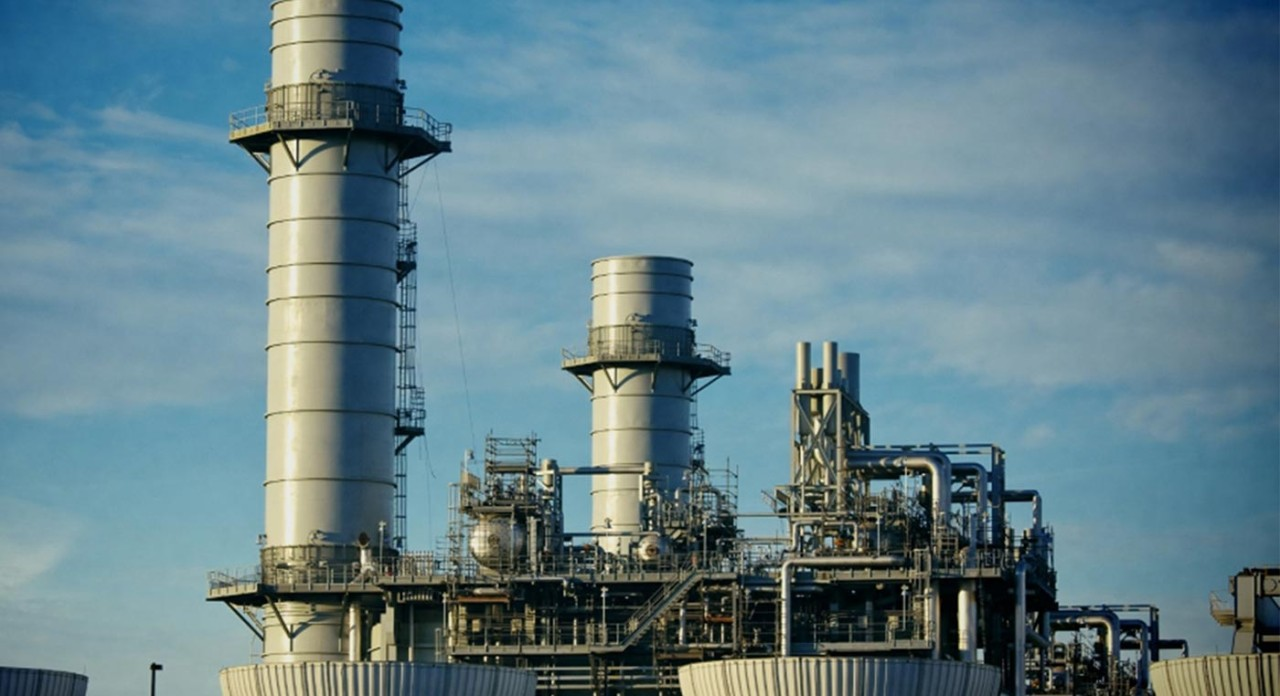 This is a continuation of the third and final part in my series of articles on hydrogen. It addresses several of the arguments against Australia developing a hydrogen economy based around exports. 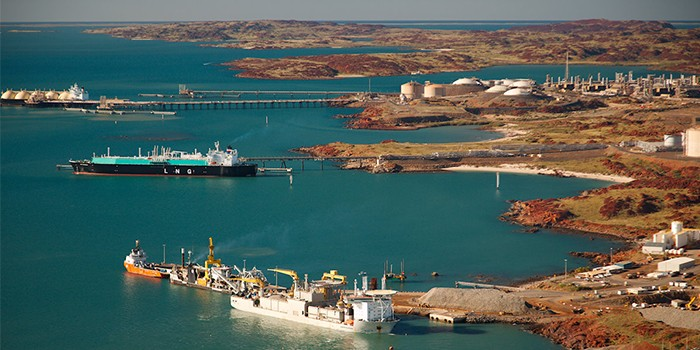 This is the third and final part in a series about hydrogen. This third part will look at the export opportunity along with the flow on benefits to the Australian grid.

The first part in this series looked at why there is so much interest in hydrogen now, particularly in Australia. This second part will examine the opportunities in detail along with some of the challenges.

Renewable Hydrogen on the Big Island

The Big IslandFor the past five years, home for me has been on the northern end of the island of Hawaiʻi. For those unfamiliar with the Hawaiian islands, they consist of eight major islands. The...

Renewable Hydrogen on the Big Island