Since the 1880's Britain has relied on coal-fired electricity generation. On Wednesday 10th June, Britain hit a significant landmark: the country went for two entire months without burning coal to generate power.

According to the UK's National Grid, the electricity network has now run without burning coal since midnight on the 9th April. This coal-free period has beaten the country’s previous record of 18 days, six hours and ten minutes, which was set in June 2019.

Ten years ago, around forty per cent of Britain’s electricity came from coal-fired power stations, but since then the country has gradually moved towards renewable energy. When Britain was forced into lockdown in response to the COVID-19 pandemic, electricity demand dropped sharply - “Sunday demand” -every day of the week. In response the National Grid took the four remaining coal-generation plants off the network.

Britain has been investing heavily in renewable energy. Back in 2010, only three per cent of the country's electricity came from wind and solar. Some commentators thought that renewables would never be a major player in the power supply mix. Fast forward to 2020 and the UK has the biggest offshore wind industry in the world. Last year, construction of the world’s single largest wind farm was completed off the coast of Yorkshire.

At the same time, Drax Power Station in North Yorkshire - at 3.9 MW capacity, Britain’s biggest power plant  - has started to move away from using coal to burning compressed wooden pellets instead. By this time next year, the plant management hope to have phased out coal completely.

The BBC reports that up to June 2020, renewables have generated more power than all fossil fuels put together,. Renewable energy accounts for 37 per cent of electricity supplied to the network, while fossil fuels have been responsible for 35 per cent. During the same period, nuclear accounted for 18 per cent and imports made up the remaining 10 per cent.

Obviously this is an extreme example but shows the clear trend away from the worst of fossil fuels and towards clean power generation. 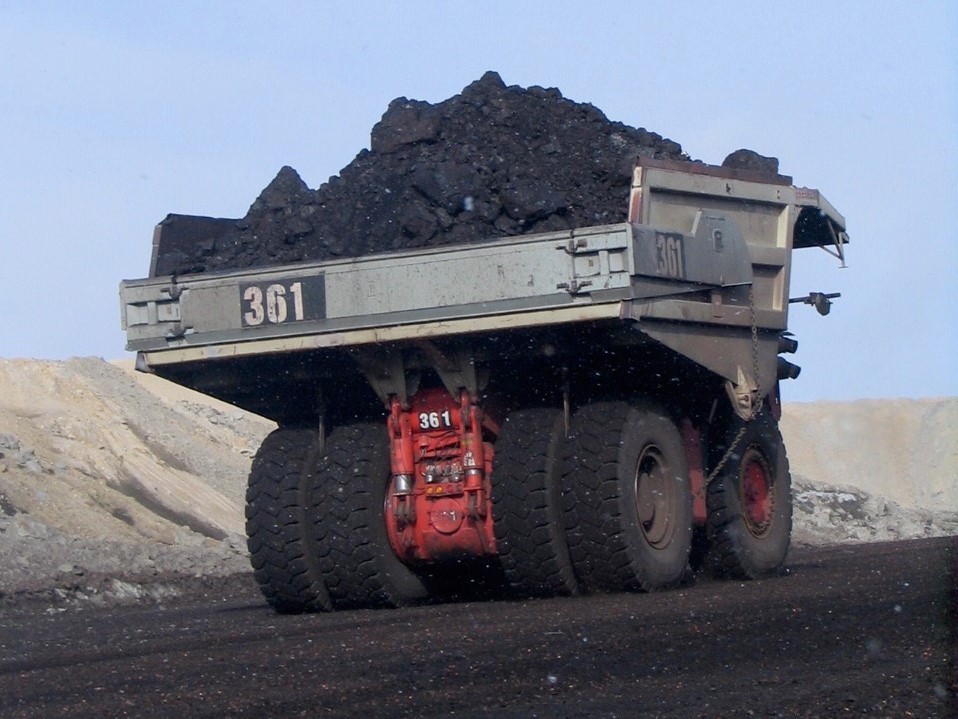 This piece was originally shared with the Generation Professionals community group. Thought it would be of interest to share here as well.

"The plant was designed to capture 33% of the carbon emissions from one of four units at the W.A.