A study found no mutations associated with a parent's exposure in the 1986 nuclear accident.

A study found no mutations associated with a parent's exposure in the 1986 nuclear accident. 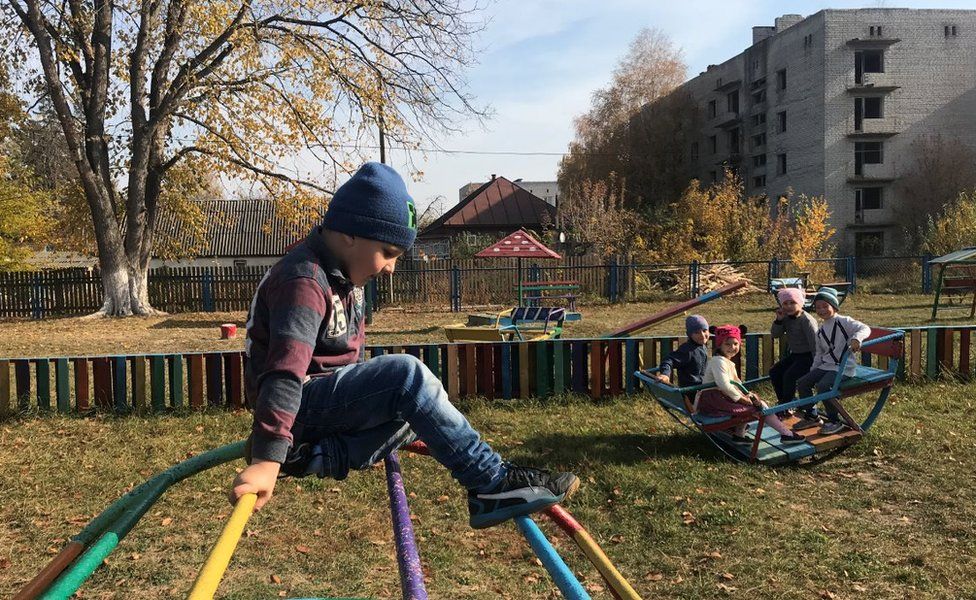 Thanks  for info, Charley.

Exposure to severe levels of radiation has been known to cause genetic damage since the 1920s, when three experiments conducted on fruit flies by Hermann Joseph Muller demonstrated conclusively their genes had been mutated by radiation, and the mutations were passed on to their offspring. In 1958 geneticist William Russell theorized that incidence of mutation was proportional to the amount of radiation received; that even a tiny exposure to radiation would result in a corresponding incidence of mutation, and presumably cancer. His theory led to the adoption of the Linear No-Threshold Model (LNT) of risk for radiation exposure adopted by the U.S. National Academy of Sciences.

For 58 years LNT was accepted as an accurate model of the dangers of radiation exposure. But in 2016, environmental toxicologist Edward Calabrese found Russell had identified mistakes in his methodology in later years. When the mistakes had been corrected, he said, Russell believed there was a threshhold of radiation exposure below which it was far less likely for mutations to occur:

"'It may seem strange that a mistake on such a critical question as estimation of mutation frequency was not detected and corrected early on,' he [Calabrese] writes. But at the time few research groups could handle the questions raised, he adds."

There was certainly some genetic damage that resulted from the Chernobyl accident given massive exposure received by first responders and local residents. But it's been widely assumed even people living in Germany and around the world would have experienced some incidence of genetic damage. Calabrese's findings, together with this study, suggests that's not the case.

It's great to see an occasional Chernobyl article that is based on science, rather than superstition.

Prof Gerry Thomas, from Imperial College London, has spent decades studying the biology of cancer, particularly tumours that are linked to damage from radiation. She explained that this new study was the first to demonstrate that "even when people were exposed to relatively high doses of radiation - when compared to background radiation - it had no effect on their future children".

... according to the first study to screen the genes of children whose parents were enlisted to help in the clean-up after the nuclear accident.

... The findings are published in the journal Science.

Paul commented on ...
Empathy, Engagement the ‘Secret Sauce’ for Post-Pandemic Leadership Success
Good points. The reality is the old school way of running a company were being questioned even before the pandemic began.

Audra commented on ...
The Great Regret
Wow, the 26% statistic is crazy!  Thanks for sharing this with the community.  I am sure in the next year we will be hearing a lot more about...

Nevelyn commented on ...
The Great Regret
Curious, how many companies regret how they reacted or contributed to the Great Resignation?  In line with Jim Stack's comment,

Jim commented on ...
The Great Regret
I worked in telecommunications for most of my life. After 22 years in a land line major Telcom I switched to wireless cell phone companies.