On Monday, I started the much acclaimed HBO mini-series Chernobyl on my flight back from Texas to my childhood home in New Jersey. The show didn’t disappoint. Between a couple cat naps, I got two one hour episodes in before having to leave the plane—I would have gladly extended the flight if it meant one more episode. Luckily, soon after arriving, I discovered my parents had traded in their Netflix subscription for a couple months of HBO now and I was able to finish the season last night.

I can’t recommend Chernobyl enough. It’s gripping in the same way all great disaster flicks are, but it goes much deeper. It exposes the wretchedness of the Soviet regime: Total indifference to human life when the system is at risk.

Yet part of me couldn’t help but fearing that the show’s quality, and consequent popularity, would only further damage nuclear power’s reputation. Despite research showing that only a combination of nuclear and renewables can effectively mitigate climate change, progressives around the world continue to demand nuclear be phased out—and they’re often successful. Tragically, nuclear plant closings are almost always followed by an uptick in greenhouse gas emissions. We’ve seen it in Germany and around the U.S.

The reality is nuclear has proven safer than fossil fuels over the course of history, and it’s only getting better. I recently came across an article detailing a new, low-cost safety mechanism that could have supposedly stopped Chernobyl: “In a recent paper, published in the open-access peer-reviewed journal Nuclear Energy and Technology and the result of 30-40 years of collaboration, they propose a new safety barrier to be implemented in large Light Water Reactors around the world. Coming at a fraction of the cost of the already obsolete one that it is about to replace, this barrier is expected to reduce the probability of core melt to that of a large meteorite hitting the site.”

Hopefully HBO releases a follow up series on the wonders of the atom and why it should be embraced.

recent reports from the Intergovernmental Panel on Climate Change (IPCC), the International Energy Agency (IEA), and the World Energy Council have all highlighted nuclear power's role in the energy transition

availability of nuclear powered generation would help reduce the needed carbon price by up to 67 percent (to less than $40 per ton) in meeting a 90-percent reduction target (below 2005 levels) by 2050.

When it comes to responding to climate change and the need to secure adequate supplies of energy in the future, Mr Grossi said that nuclear energy is not part of the problem but can be part of the solution for countries wishing to use it. 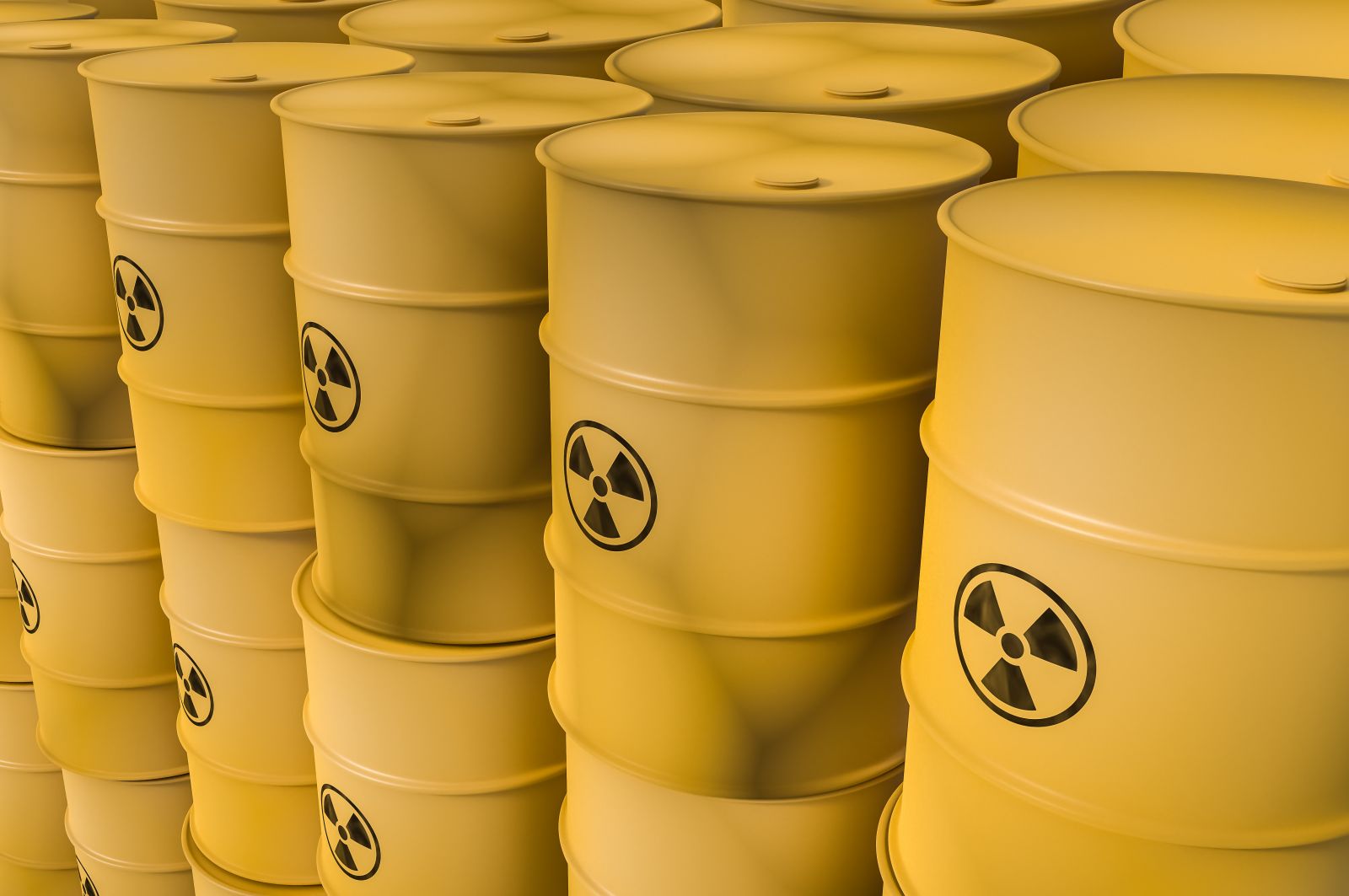 Nuclear is a necessary part of our clean-energy future

Legislators in the United States of America are considering passage of a law focused on nuclear waste management. Nuclear Energy is and will be a part of the global clean energy future - there's no denying or ignoring that. Laws such as this..

Looking at the attached word document I am surprised there are not more entries for Coal like clearing the vast amount of fly ash.Coal Ash Basics...

Henry, the American Petroleum Institute has spent hundreds of $millions since the 1950s discrediting nuclear, and it's never been in the form of...

Really valuable resource, Stan, thanks for sharing. Too often we read about these announcements and then move on so it's easy to lose track of them.