US Renewable Energy Usage to Double by 2050

Advances in wind and solar will increase US renewable’s market share from 21% in 2021 to 44% in 2050, according to the US Energy Information Administration (EIA). Hydropower’s contribution remains largely unchanged through 2050, and other renewable sources of power generation, such as geothermal and biomass, collectively remain less than 3% of the renewable total.

US Renewable Energy Usage to Double by 2050

Not buying it, Paul. Principal author Vikram Linga at EIA makes the common-but-confused assumption that batteries might one day cure the problem of renewable intermittency.

A stand-alone battery...what is that?  A single-use zinc-carbon cell? A rechargeable battery that charges itself?

Like many gullible renewables advocates, the author is apparently under the assumption that batteries built next to solar farms are actually charged by those farms - though there's no evidence to support it (I've written to him with that very question, and though EIA inquiries are usually promptly returned, on that topic Vikram apparently has writer's block).

Batteries can neither generate power, nor compete with natural gas-fired generators. If for no other reason, sufficient battery capacity to compete with a dispatchable gas-fired generator - enough to provide 800MW of 24/7 electricity for weeks on end - would come at a cost measured in $trillions. Not to mention, the dedicated resources to charge it.

More fuzzy math, provided by a renewables true-believer. "All it takes to make one plus one equal three is a little faith in human ingenuity and a lot of money!" No thanks, Vikram...been there, done that!

Don't mean to nitpick but your title says renewables usage will double by 2050. However, the EIA outlook says renewables share will grow from 21% to 44%.  Since total generation is growing by a substantial amount renewables usage according to EI is almost tripling - going from 880TWh in 2021 to about 2,400 TWh by 2050.

Of course even that is an underestimate of where renewables will be by 2050 - 28 years from now. Here are the two primary reason why...

2) EIA dramatically underestimates the amount of EVs which will be on the road by 2050. to illustrate this you can look at chart that shows predicted yearly sales of Electric vehicles. In the below you can see that EIA predicts that EV( Electric + Plug in Electric Hybrid) sales in US will go from 480K in 2021 to 964K by 2029. In other words, they are saying that it will take 8 years for annual EV sales in US to double.  That does not pass the "smell test".  In the real world, EV sales will double by 2024 - 2 years. 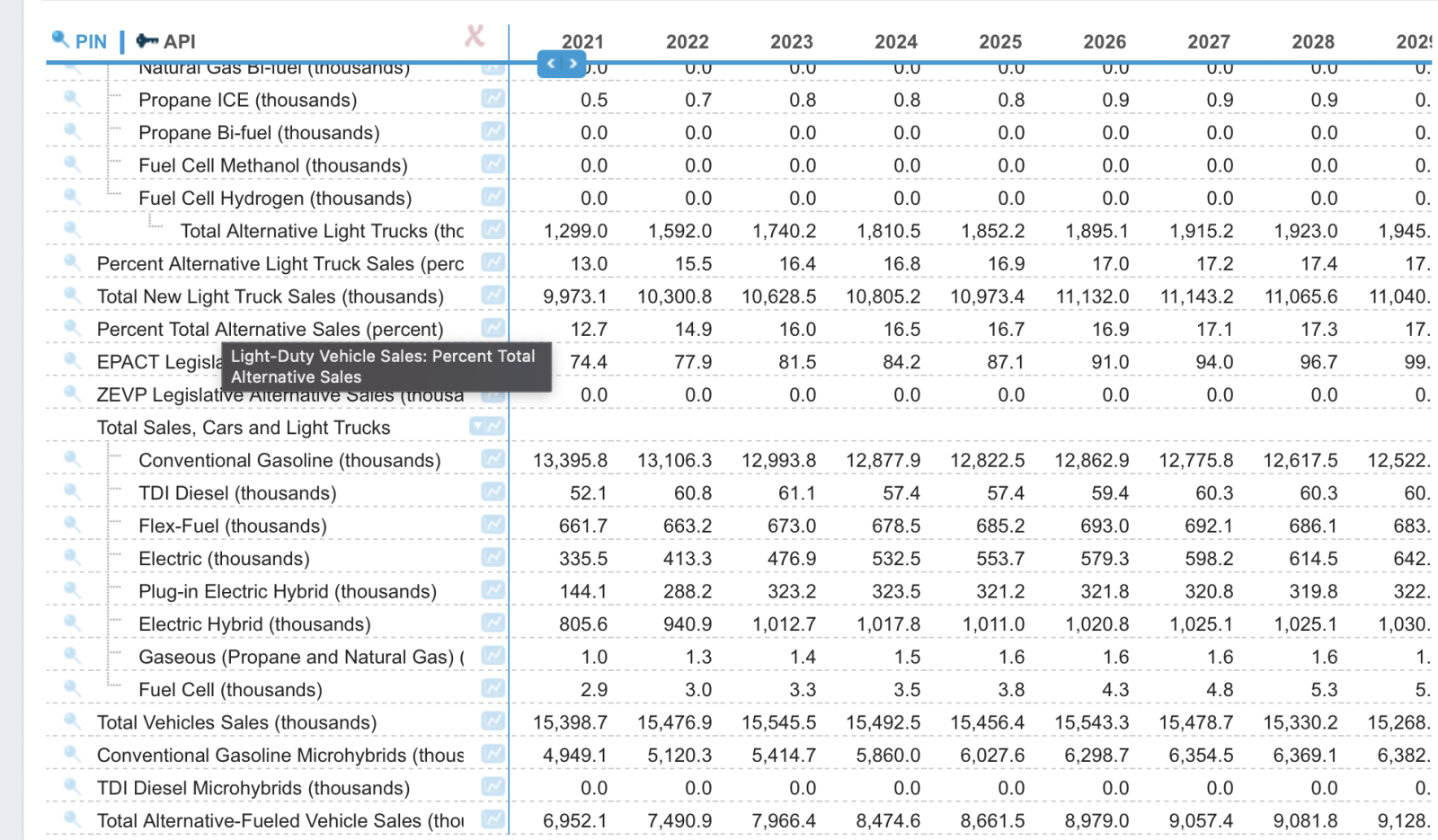 With no coal generation and higher overall demand due to more EVs than EIA is predicting - renewables generation will be substantially higher than 2,400 TWh by 2050.

Japanese floating wind project partners begin EIA process
Net Metering: A Missed Opportunity for Utilities to Embrace Distributed Energy Resources
What aspect of the IRA may be the most critical? A hint: it isn’t the ITC or PTC.
OIL COMPANIES and THE WINDFALLS OF WAR