How are demand response programs doing in the United States?

The latest assessment of demand response and advanced metering from FERC paints a mostly positive picture. Participation in wholesale market demand response programs increased by approximately 8% from 2017 to 2018 to reach a total of 29.6 MW in 2018. But peak demand savings in 2018 from retail-focused programs went in the opposite direction, falling 12 percent from the previous year.

Most of the increase occurred due to the installation of smart meters. California led the way while New England brought up the rear end. On an overall basis, smart meter penetration increased to 51.9% in 2018 from 46.8% in 2017. In actual terms, this meant that 78.9 million smart meters were operational out of a total of 152.1 million meters nationwide.

With a 90 percent penetration rate for smart meters, Texas RE was number one in terms of installation of smart meters for residential customers. WECC and ReliabilityFirst, however, have experienced the greatest annual percentage increases and reported 19 million smart meters in operation in 2017. While they are impressive, the latest figures are a comedown from average growth rates of 13% at the beginning of this decade when the American Recovery and Reinvestment Act (ARRA) powered deployment of smart meters.

As I mentioned earlier, ISO New England witnessed the biggest decrease in demand resource participation, approximately 48%, between 2017 and 2018. The report cites implementation of ISO - NE’s Pay-for-Performance, which establishes strict requirements based on performance scores, for the decrease. The PJM interconnection also witnessed a decrease of 177 MW from the previous year. According to the report, this may be due to the continued phasing out of legacy demand response products.

The fall in peak demand savings was greatest in the SPP RE region, with a decline of 3,300 MW due to lower reported savings from Oklahoma Gas & Electric (OG&E), according to the report. But a company spokesperson from there disputed the findings. “Our entire system is a little over 6,000 MW and there is no way we have a program that could account for a reduction of 3,300 MWs,” he told Utility Dive. 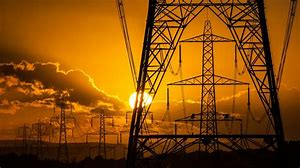 Tesla big battery lifts profits by one third in 2019, expansion on track

Helping stabilise the Grid whilst making a profit.Dr Massey and my podcast on Grid may interest the community: 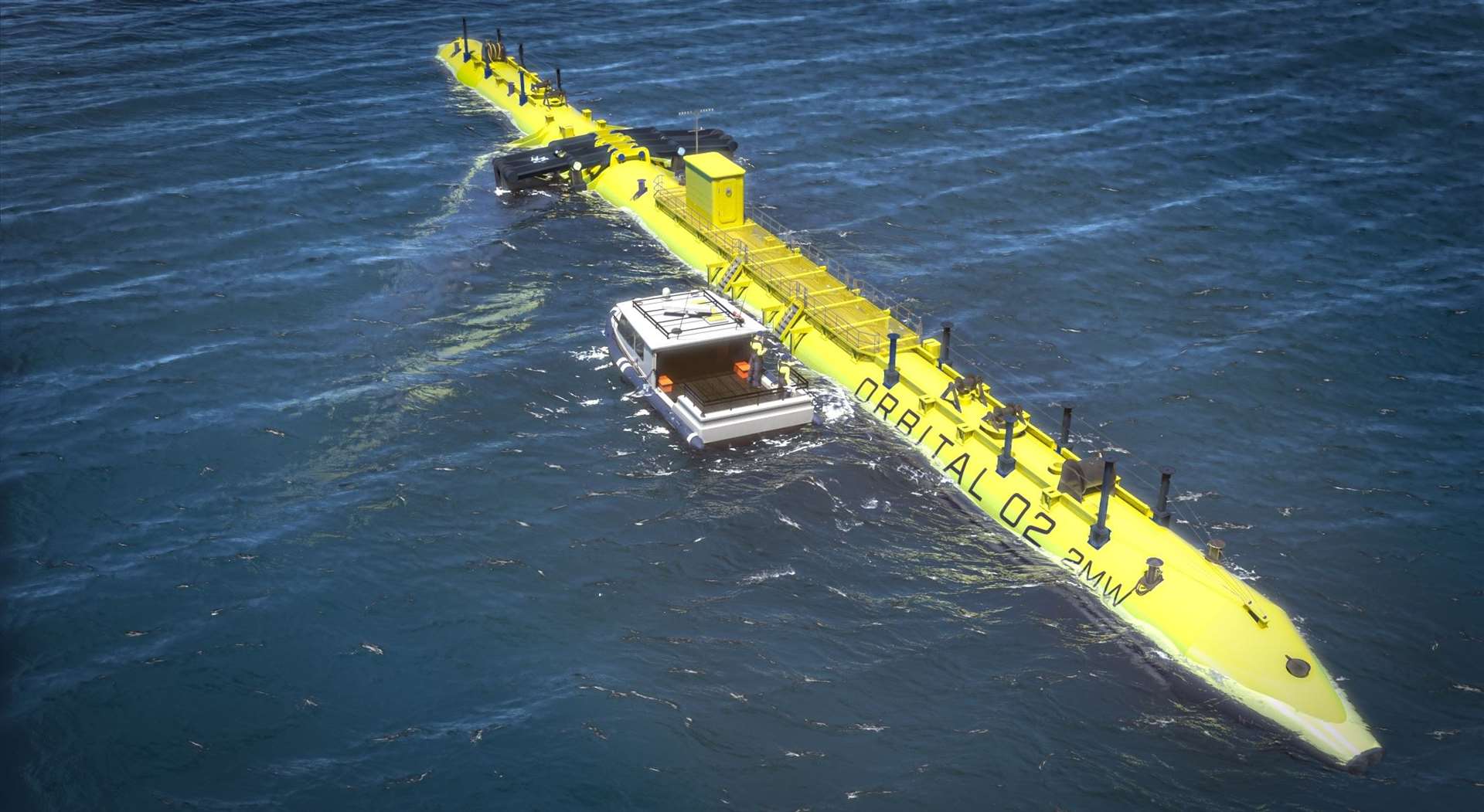 More innovation from Northern Scotland.  Here the local press reports on a floating tidal project.  Dr Massey and I discuss the opportunities - and constraints - for wave and tidal in this podcast:

Tesla big battery lifts profits by one third in 2019, expansion on track

Peter- RTO Insider ran a story today detailing how PJM is trying to make the load forecasting algorithm "not as smart" due to the sudden change...

Matt commented on ...
Set it and Save: Using Technology to Ensure a Smooth TOU Rate Transition

What a great reminder that it's not just about the technology and the strategy available, but it's putting those tools at work for the customer...