Buying a home? Why you should ask whether it's wired for electric vehicles

The story to which I've linked may be able to provide a nugget of information that helps answer the latter question. It's a consumer-advice story, but the advice it gives is that people looking for a new crib should consider whether it has the wiring to support electric vehicle charging. It also contains a link to an April National Association of Homebuilders blog that tells builders they should consider wiring their single-family homes for EVs.

Both those things are signs that EV adoption is coming, but the story notes that its rate varies widely between California, which has required new homes to be wired for EVs since 2015, and the rest of the country, where EVs are still primarily bought by well-off early adopters.

Based on the story, utilities should expect to first see load growth from EVs in areas of their territory with new construction, especially high-end construction. But they should be ready for it to spread.

The story reports that a managing real-estate broker outside Grand Rapids, Michigan, says he expects to train selling agents in EV home hookups.

Meanwhile, an agent in Frederick, Maryland, says a handful of homeowners in his market string long extension cords from their mostly mid-century or older houses and apartment buildings to EVs parked at the curb.

Buying a home? Why you should ask whether it's wired for electric vehicles

With more incentives and vehicles to choose from, there's a growing likelihood that you'll own an EV while you live in your current or next home. 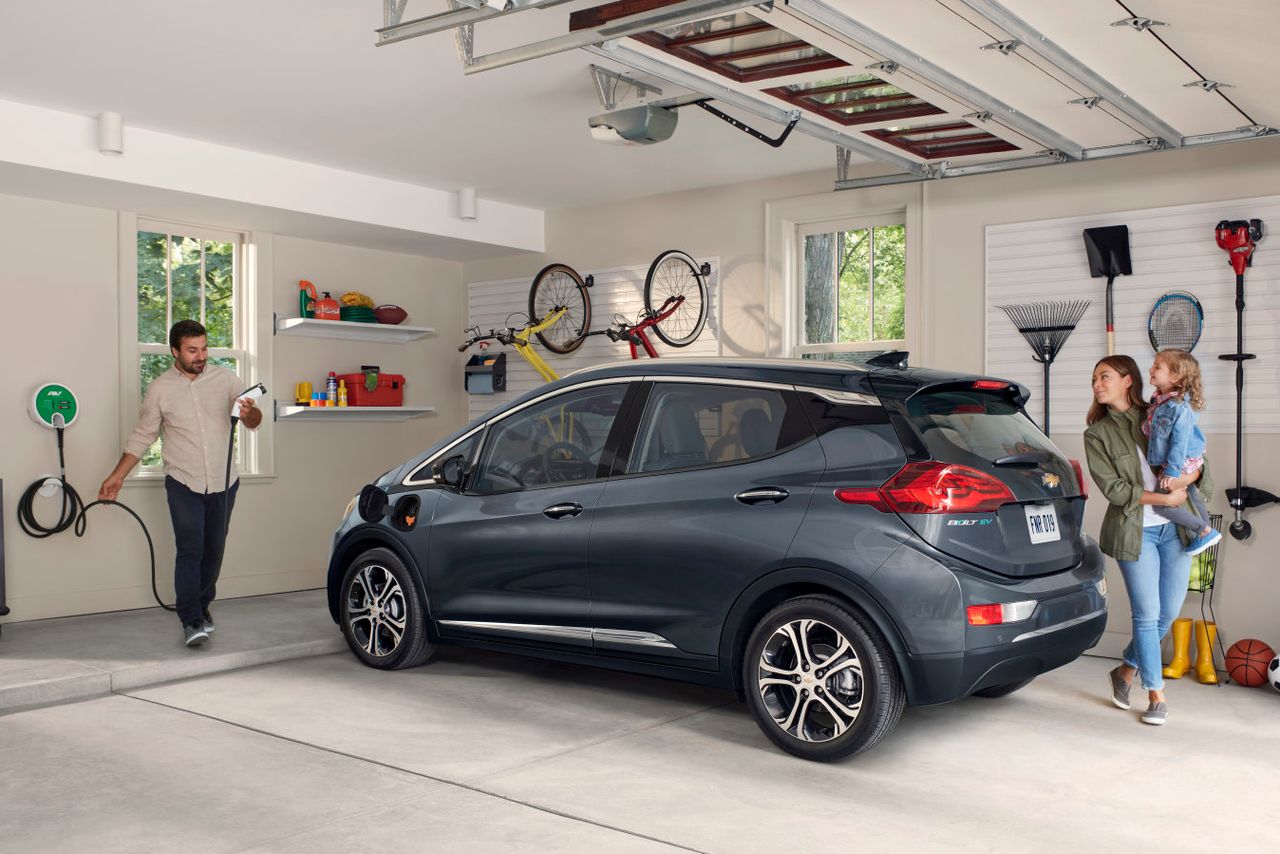