Jerry has spent the last 25 years in the global battery industry. As a co-founder and initial President of NorthStar Battery Company, he helped guide the company to a prominent leadership...

The Top 5 Factors Driving the Need for Effective Energy Storage As the world consumes more and more energy, energy storage is becoming increasingly critical. Ever since Elon Musk unveiled the Tesla Powerwall Home Battery the need for energy storage has become a mainstream topic across business and consumers. In every context, from small home-based instances to large corporate applications, effective management of complex energy storage systems is required to secure the power we need and our future.

There are five key factors driving the need for energy storage:

1. The Risk of Natural Disasters
Instances of extreme weather are on the rise across the globe causing major disruptions to daily life that last long after the storms have subsided. These extreme weather events have in many cases been attributed to global warming and studies indicate we are facing an increasing threat from extreme weather in the future. Without power, businesses cannot rebuild, schools cannot reopen, and everyday life cannot resume.

2. Higher Rate of Blackouts
We are also contending with an increasing rate of power blackouts both in the developed part of the world and in developing countries.

In the U.S. in particular, power grids are old and in many cases insufficient causing an increasing number of blackouts. In fact, the U.S. endures more blackouts than any other developed nation. According to the federal database at the Department of Energy (DOE) and the North American Electric Reliability Corp. (NERC), the number of power outages exceeding more than an hour has increased steadily for the past decade.

Power disturbances are a major cost concern for both utilities and industry. It is estimated that the U.S. economy is losing between $119 and $188 billion annually from power outages and power quality issues.

3. Increasing Energy Consumption
According to the OECD, the world energy consumption will increase from totally 520 quadrillion Btu year 2010 to 800 year 2040. Such rapid growth in such a short timeframe will challenge an already strained system and increase the risk for power shortages.

4. Demand for Renewable Energy
The rapid growth of locally produced renewable energy is a main driver behind the development and use of smart grids. However, the shift toward intermittent power sources like wind and solar lead to a fluctuation in production. Therefore, it is necessary to build up buffers by creating energy storage systems that can be leveraged as large-scale electric power solutions are phased out.

A gigantic market at the tipping point
Today batteries are used to store energy in many operations and businesses, but they are not used effectively. As a result, the demand for intelligent energy storage will increase sharply in the near future.

According to Bloomberg New Energy Finance’s New Energy Outlook 2016 report, demand for energy storage systems is expected to grow significantly as batteries will help to wean power dependency away from large-scale fossil fuel plants. In addition, industry analysts forecast that the global market for large-scale energy storage over the next 10 to 20 years could be between $200-$600 billion.

New legislation is also creating a sense of urgency. For example, the transportation industry is being challenged with new laws such as “No Idling” to reduce pollution and increase truck efficiency by reducing diesel consumption.

Utilities themselves are concerned with power grid stabilization. As they balance supply and demand and cope with issues such as voltage regulation, frequency regulation, peak management and renewable power integration, there is little room for error. 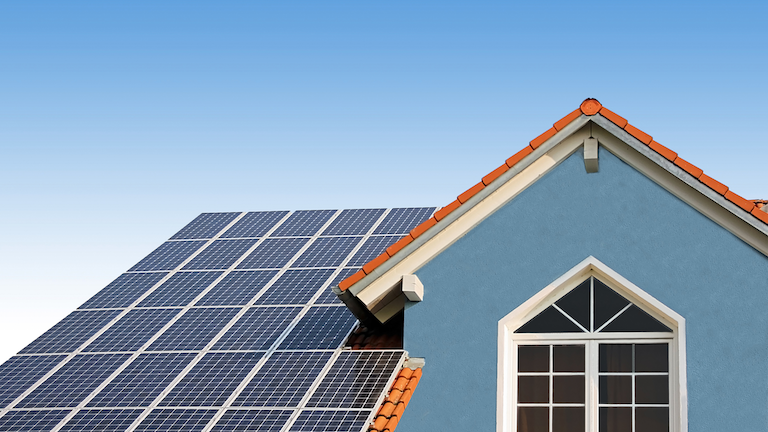 Interesting to see a Utility scale storage project supporting increased rooftop solar in a neighborhood. Something you might expect in CA but this project is in Iowa.