The state is partnering with investor-owned utilities to provide energy-efficient solutions to more than 350,000 low-to-moderate income households. 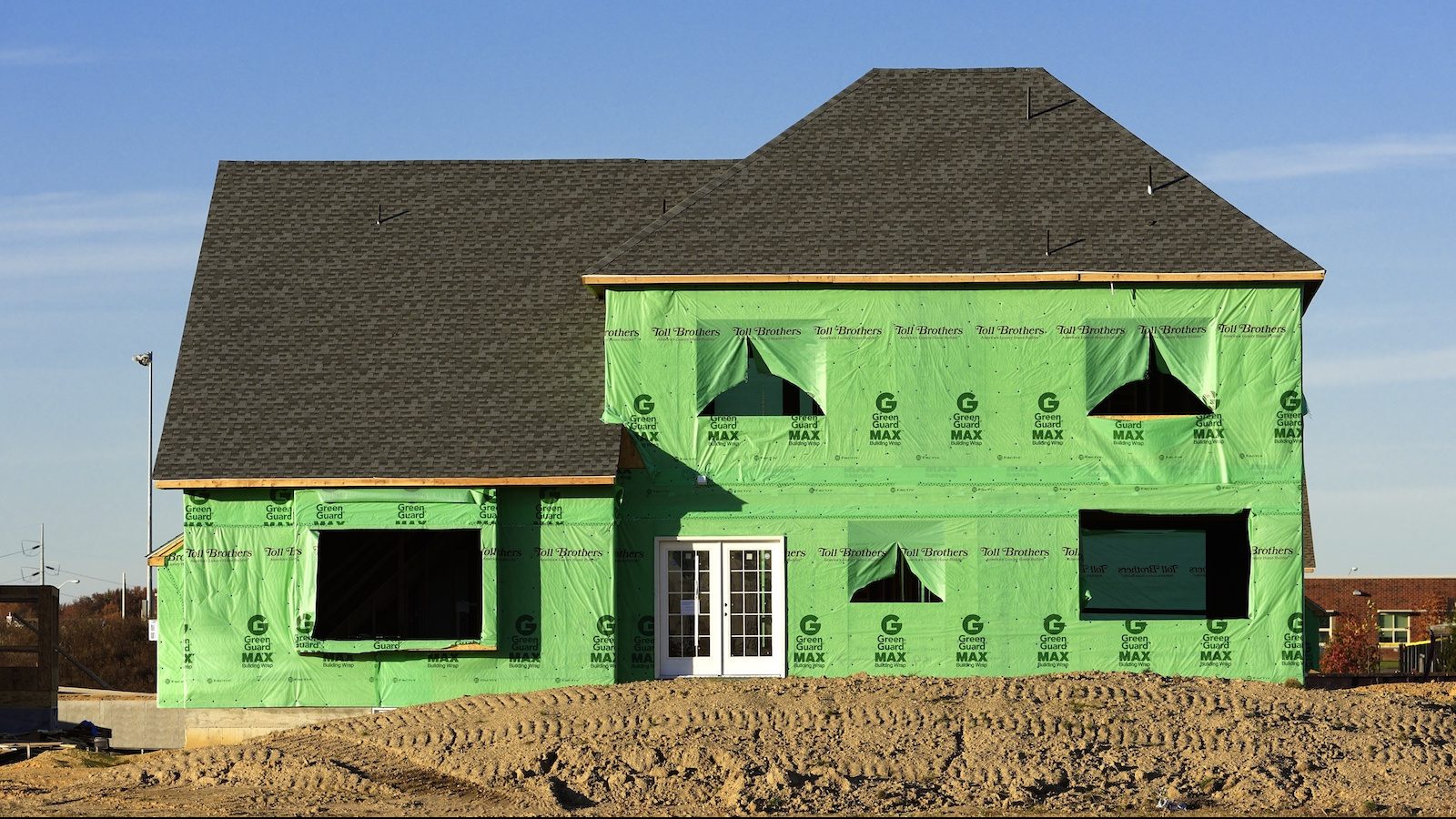 Will energy efficiency updates provide long term solutions for families burdened by rising utility bills?  New York announced a $1 billion energy efficiency investment to help its residents. Sweltering summer temperatures have been a challenge for customers now working from home.  Under the current circumstances, many believe energy-efficient homes are critical to our well-being.  This collaboration between the New York State Energy Research and Development Authority and the investor-owned utilities will also improve energy efficiency for low-to-moderate income households.