How Has Urbanization Affected the Power Industry?

Over the last century, humanity has become more urbanized than ever before. According to a 2019 Reuters report, more than half the world’s population now lives in an urban area. And increased urbanization has numerous side effects, including rising energy demand and costs. Large amounts of power are required to keep cities running, meaning that urban life is significantly more resource-intensive than living in a rural setting.

The increasing prevalence of climate change adds more urgency to the matter, as the need for improved global sustainability can no longer be ignored. Although cities only take up about 2% of the world’s surface area, they’re responsible for more than 60% of greenhouse gas emissions, reports the United Nations. What’s more, city dwellers consume 78% of energy worldwide, from every source.

Fortunately, the power industry has responded to the issue of urban emissions, offering several potential solutions. To help offset the increasing cost of urban power, power industry leaders around the world are looking toward renewables. Despite their explosion in popularity in recent years, however, renewables can’t keep up with global energy demand. As such, the world’s energy needs must be met via less sustainable methods, like nuclear and coal power, as well as natural gas.

Power industry professionals should be aware of the current difficulties surrounding urbanization and energy consumption and look outside the box for solutions. Here’s what you need to know.

The Importance of Location

Urbanization is more widespread in some places than in others, and the United States has one of the highest ratios of urban dwellers in the world. Within the United States, less than 20% of the population lives in a rural area. Interestingly, the definition of a rural area is quite literal: The term refers to a location that’s outside a city or urbanized area.

For people of all income levels, city life offers numerous perks. For starters, urban dwellers often have shorter commute times than their rural counterparts and more variety in terms of shops and local businesses. Millennial homebuyers, in particular, are strongly attracted to urban areas where there are plenty of amenities such as grocery stores, schools, and recreational options.

But make no mistake: City life is also more expensive, in terms of both economics and power consumption. Further, urbanization is harmful to the natural world, contributing to widespread air pollution from carbon dioxide emissions. Research indicates that there’s a long-standing link between urbanization, energy consumption, and harmful emissions. Thus, we must look to cities themselves for solutions, and work towards reducing energy consumption and waste on a large scale.

Power Considerations in Our Urban World

In recent years, governments around the world have taken notice of urbanization’s negative effects. Humanity as a whole is also becoming more aware of how our actions can significantly harm the environment. Sustainability is now crucial to every business plan, and may even be required by law.

In 2019, for example, the European Union unveiled an ambitious sustainability initiative with an end goal of reaching full carbon neutrality by 2050. Addressing urbanization and the subsequent demand on natural resources are a crucial part of the equation. Reducing strain on urban power grids starts at the local level, and industry leaders must look at usage patterns and demographic data to find solutions.

In many areas, improving overall energy efficiency among individual customers can go a long way towards reducing grid strain. Governments and power supply companies alike can do their part by offering incentives to homeowners who make energy-efficient improvements. Replacing outdated, power-heavy appliances with newer models is a simple way to reduce power consumption at the individual level.

Improving Sustainability into the Future

But in terms of sustainability and lasting change, power consumption is only the beginning. Some local governments, looking toward the future, are also offering incentives for installing sustainable landscapes. In San Diego County, California, the Sustainable Landscapes Program provides incentives to eco-conscious homeowners who reduce water consumption and practice good stormwater management.

Depending on where you live, sustainable landscaping may look a little different. But in nearly every climate, the basics of sustainable landscaping involve choosing the appropriate plants, maintaining soil health, and conserving water. Urban water conservation methods may include rain catchment, drip irrigation, or hydroponics. It should be noted, however, that some municipalities prohibit the collection of rainwater.

Renewable energy is also heavily regulated in many urban areas. Eight states, including Florida, prohibit “the sale of solar electricity directly to consumers unless the provider is a utility,” according to the New York Times. Residential solar arrays may also be heavily taxed, making them prohibitively expensive to the average homeowner, and further straining the power grid.

Increased urbanization on a worldwide scale equates to a significant strain on the power grid. To help offset rising demand and costs, power industry leaders must keep sustainability in mind, and work towards solutions that are both eco-friendly and economically viable.

- Urbanization is a solid fact all over the world. The electricity providing utilities expanded their networks to reach the most remote dwellings. Electricity services coverage almost reached 99.99% in developed countries as well as some middle national income level states.

- To satisfy the rising needs for electricity,, the utilities have to increase generation within the constraints of environmental protection. Also, utilites go to the minigrids and macrogrids concepts to ensure the needs fulfilment. 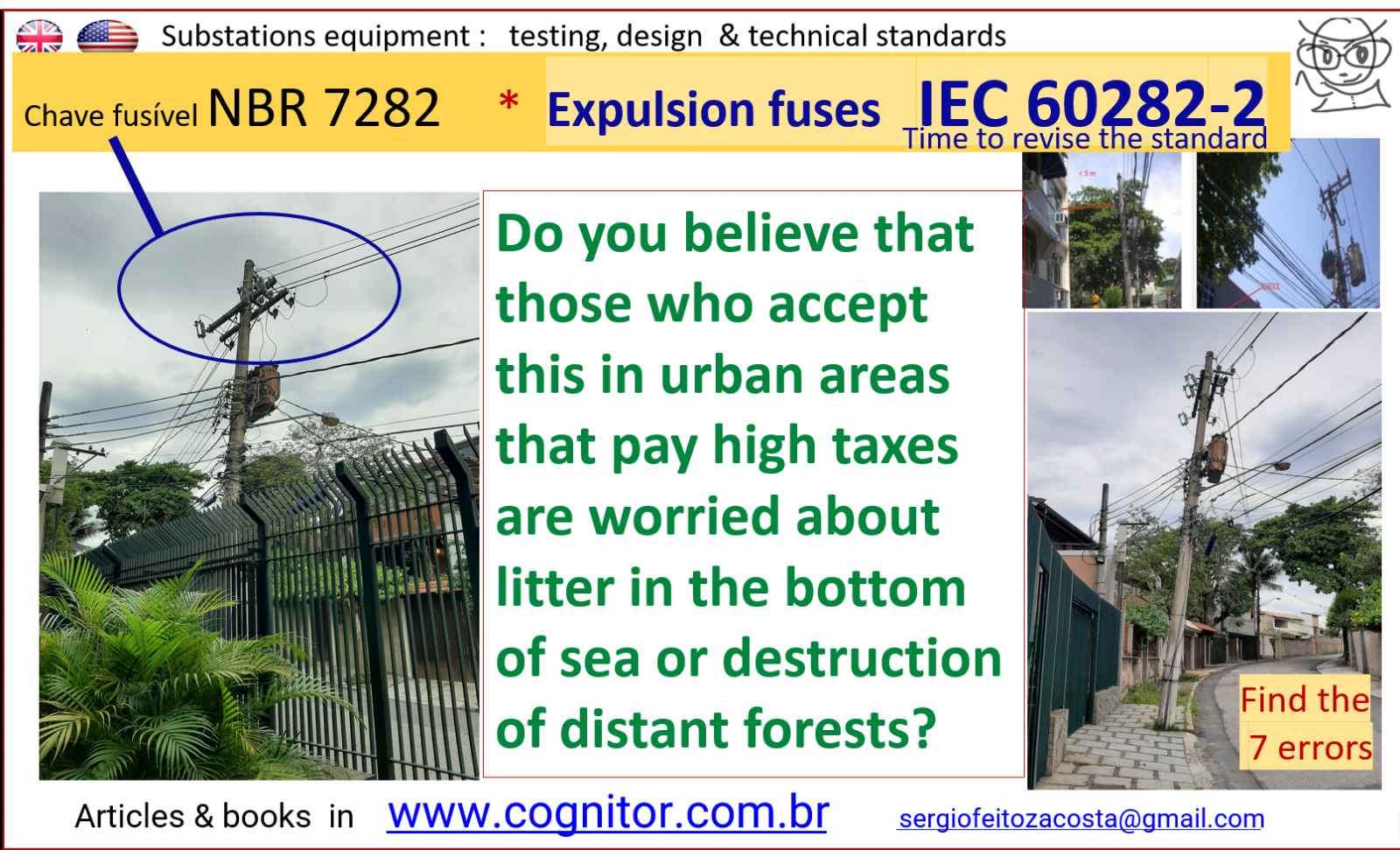