Two-thirds of countries do not have energy building codes. This needs to change if buildings are to become part of the solution to the climate crisis, argues Jim Edelson, Director of Codes and Policy at New Buildings Institute, a US-based non-for-profit organisation

It has been four years since the signing of the Paris climate accord, when nearly 200 countries agreed to reduce greenhouse gas emissions to limit average global temperature rise to less than 2°C. In 2018, the UN Intergovernmental Panel on Climate Change released a special report on the impacts of global warming of 1.5°C, reporting that impacts would be far greater than previously expected.

This wake-up call for governmental leaders spurred more aggressive action to speed up reductions in carbon emissions. More than 10,000 cities around the world have made commitments to mitigate carbon drastically by 2050, according to a 2019 report by the Coalition for Urban Transitions. So what are these cities doing to fulfil their commitments?

As the world’s homes and buildings account for 39% of global carbon emissions, the growing climate crisis requires a historic shift toward zero carbon buildings and a set of policies that mandate them. A 30% reduction in global average building energy intensity (in terms of energy use per square metre) is necessary by 2030 to meet the Paris Agreement, says the IPCC’s Special Report. This means a near-doubling of current building energy performance improvements to more than 2% each year to 2030.

But to more directly realise carbon reductions, jurisdictions around the world are already shifting focus from looking only at buildings’ energy use to looking at how reduced energy demand translates into lower carbon emissions. Carbon and energy are different metrics, but can be addressed through similar strategies, one of which is building energy codes. Currently, some form of building energy codes exist in more than 60 countries worldwide, according to the Building Energy Efficiency Policies Database. But this means two-thirds of countries do not have them.

New Buildings Institute (NBI) has been working with governments, mostly in North America, over the last 20 years to address building energy use through advanced building codes and policies, as well as with utility and other energy efficiency programmes. Today, we are helping many of those same stakeholders pursue zero energy and zero carbon building policies and programmes to achieve climate action goals.

We know the most recent building energy codes are some of the most effective tools to reduce energy use and carbon emissions in the building sector. In the United States alone, between 1992 and 2012, building energy codes resulted in cumulative savings of about 1200 terawatt hours of primary energy and 372 million tonnes of avoided carbon dioxide emissions. For comparison, France emitted 320 million metric tons of carbon dioxide in 2017. As cities around the world look to achieve zero carbon goals, they can start with a solid foundation of advanced energy policies for their building sector.

Every decision — from design through selection of fuels to operations during the life of a building — impacts how much a building contributes to the climate crisis. The four foundations of zero carbon building policies address the pivotal aspects of building design and operation that states and local jurisdictions must consider when defining how buildings will be constructed and run for decades to come.

Energy efficiency continues to offer many of the least cost actions to achieve carbon reductions in buildings. By ensuring carbon neutral policies capture energy efficiency savings, each of the other three foundations becomes more cost effective to meet. Luckily, jurisdictions around the world have decades of experience writing codes —including zero energy building codes — and other policies that have drastically reduced energy demand in homes and commercial structures.

Code writers must be mindful of this and write zero carbon code language in a way that ensures appropriate and verifiable crediting of offsite carbon-free energy sources. Programmes such as community solar, power purchase agreements and offsite shared corporate facilities are all viable options.

Codes that encourage buildings to generate enough energy to offset their entire annual energy consumption can put extra burdens on the grid. When a building’s demand for electricity during a day, week or year differs from the time when energy is being supplied by onsite or grid-supplied renewable energy, it can create misaligned electricity demand load and generation curves. Codes should consider and require building designs that address the variable time-of-use patterns of electricity generation and consumption.

A path to the elimination of most, if not all, onsite combustion of fossil fuels and the electrification of non-essential natural gas applications in existing buildings is part of many net-zero carbon policies. As renewable portfolio standards have led to an increase in renewables, and as the electricity grid becomes increasingly carbon-free, building decarbonisation policies should emphasise the steady electrification of onsite combustion applications, especially space and hot water heating.

The Paris climate accord was a necessary step in strengthening the global response to the threat of climate change. Stabilising global warming to less than 2°C will take an unprecedented commitment to cutting fossil fuel use in half in less than 15 years.   The four foundations of zero carbon building policies offers a critical toolkit as a growing number of carbon neutral cities take a leading role in what needs to become a fully engaged global effort.

"In the United States alone, between 1992 and 2012, building energy codes resulted in cumulative savings of about 1200 terawatt hours of primary energy and 372 million tonnes of avoided carbon dioxide emissions."

Jim, what's your source for this statistic?

Do you have evidence any building in the world currently accesses enough onsite renewable energy to achieve an annual zero energy balance, or that it's even possible?

"Two-thirds of countries do not have energy building codes. This needs to change if buildings are to become part of the solution to the climate crisis...when a building’s demand for electricity during a day, week or year differs from the time when energy is being supplied by onsite or grid-supplied renewable energy, it can create misaligned electricity demand load and generation curves."

It needs to change, Jim, and it should. However, I think citizens of two-thirds of countries are forced to adjust their "demand load curve" to when any source of energy is available - diesel fuel, wood, dung - and wouldn't necessarily prioritize the desires of first-world renewable energy advocates who have never suffered for want of energy. 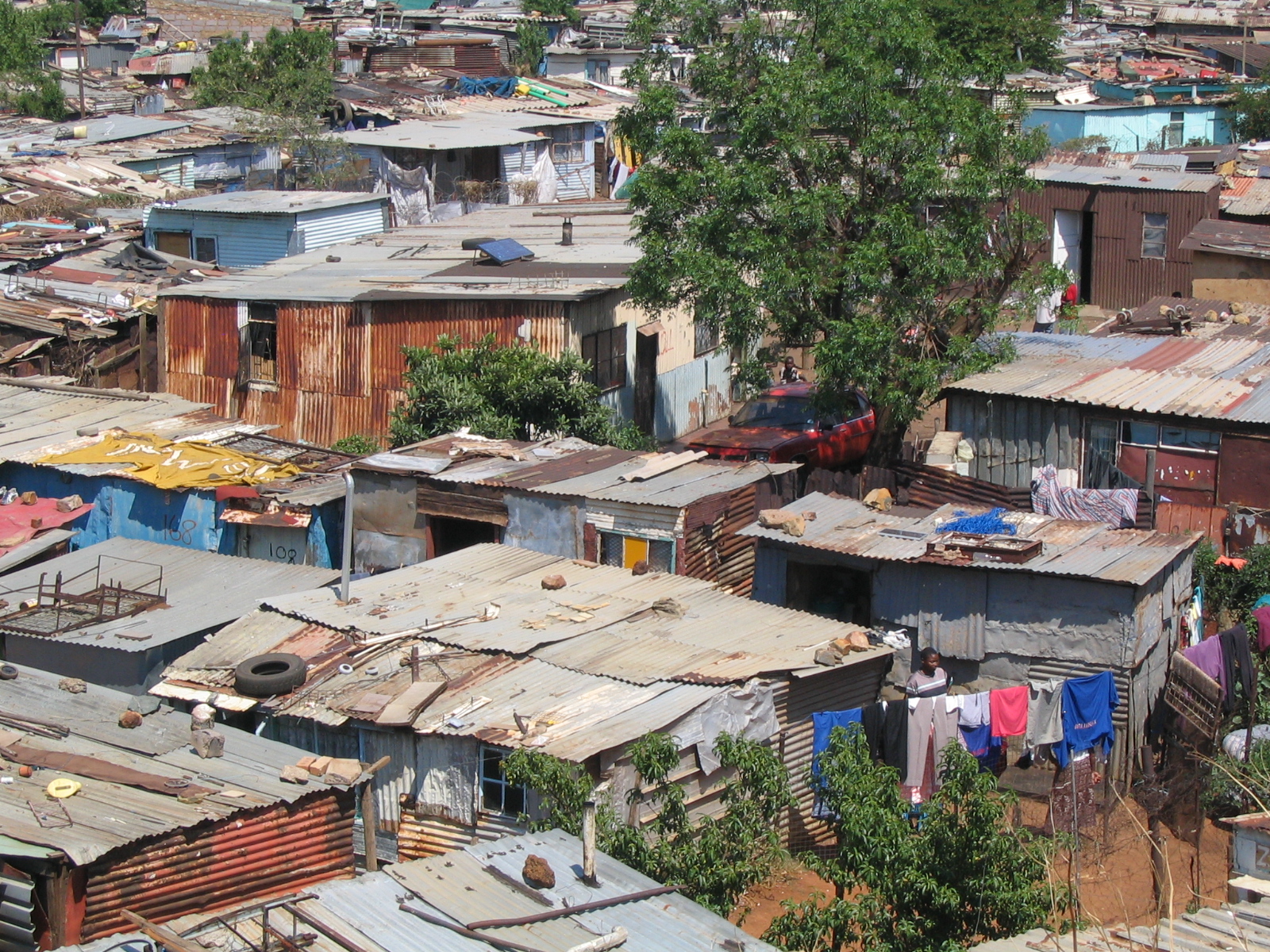