Utilities in Connecticut may lose their monopoly on energy efficiency programs. Following a sluggish recovery from Tropical Storm Isaias, the state legislator got to working on a plan to improve power services. The result is a long list of proposals that together make up the “take back our grid” legislation package. Buried deep in the package are a number of propositions that if adopted would basically allow the Department of Energy and Environmental Protection to solicit EE proposals from third parties.

But while there seems to be a consensus that power reliability in the state needs a boost, it’s not as clear that there’s a problem with the current EE setup. Just last year, the states’ utilities’ EE portfolio was ranked 6th in the nation by the American Council for an Energy Efficient Economy. All in all, the programs, which help support around 39,000 jobs, saved enough energy to power 53,700 homes for a year.

It’s very possible the state’s EE proposal comes from a place of ignorance. They’re upset with their utilities right now and are quick to assume the companies are bad at everything, without doing their research. But even if that’s true, would third party competition necessarily be a bad thing? Third party EE programs have gotten much better over the past decade, and their mere threat might push utilities to innovate and streamline.

There may be another reason to embrace the market in Connecticut: COVID. As a period of economic stagnation looms, many Connectictenisans might be happy to get rid of the current tax surcharge they pay to finance the states’ EE programs.

That sentiment, saving consumers’ money, is ostensibly one of the main reasons New Jersey’s PSE&G accepted a significantly less ambitious EE plan. State regulators recently returned the utility’s 2.5 billion proposal with over 1.5 billion cut off—and the utility said yes. The money was saved by cutting out a bunch of programs, explains Tom Johnson in a recent article on the issue for NjSpotlight:

“In the settlement, PSE&G’s proposal to invest in 22 energy-efficiency programs was whittled down to 10 mostly involving core programs it has developed over the past decade. Those will consist of four residential programs; five commercial and industrial programs; and one multifamily program.”

Rate Counsel director Stefanie Brand is quoted in the same article linking the moves to COVID and the economy: “This isn’t the time to raise everybody’s rates because so many people are in dire straits,’’ Brand said. “You can’t ignore the pandemic.’’

Personally, I’m not insensitive to such concerns. However, I wonder if there aren’t better ways to save consumers money. Most of this country’s big, ugly transmission lines are used at just 25% of capacity. That’s because when times are good, utilities are rewarded for spending, not saving money. It’s high time we plan for the future and invest intelligently, so we don’t have to compromise valuable EE programs every time the economy slumps.

What really matters when it comes to dealing with a commodity? 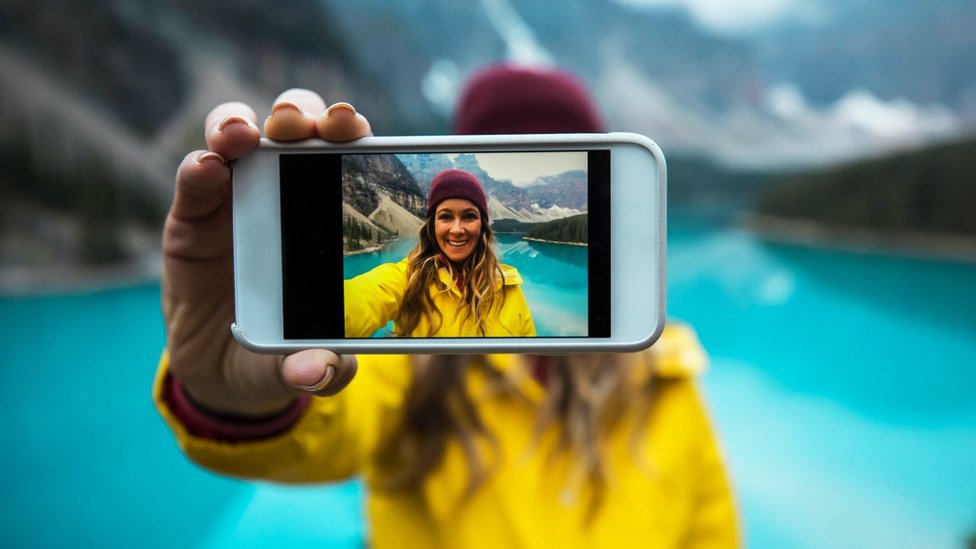 By Lloyd Kass  and Jason Steinbock

Fantastic piece, Nevelyn. This question of energy efficiency vs.

Matt commented on ...
Grid-interactive Efficient Buildings — The DER to Transform the Built Environment

Matt commented on ...
Challenging of Decarbonizing Heat in Existing Buildings