Why hydrogen energy has seduced a generation of politicians

I present my view on the hydrogen narrative and how it is misleading policy influencers.

Why hydrogen energy has seduced a generation of politicians

Hydrogen isn't very efficient, but it fits many business models. 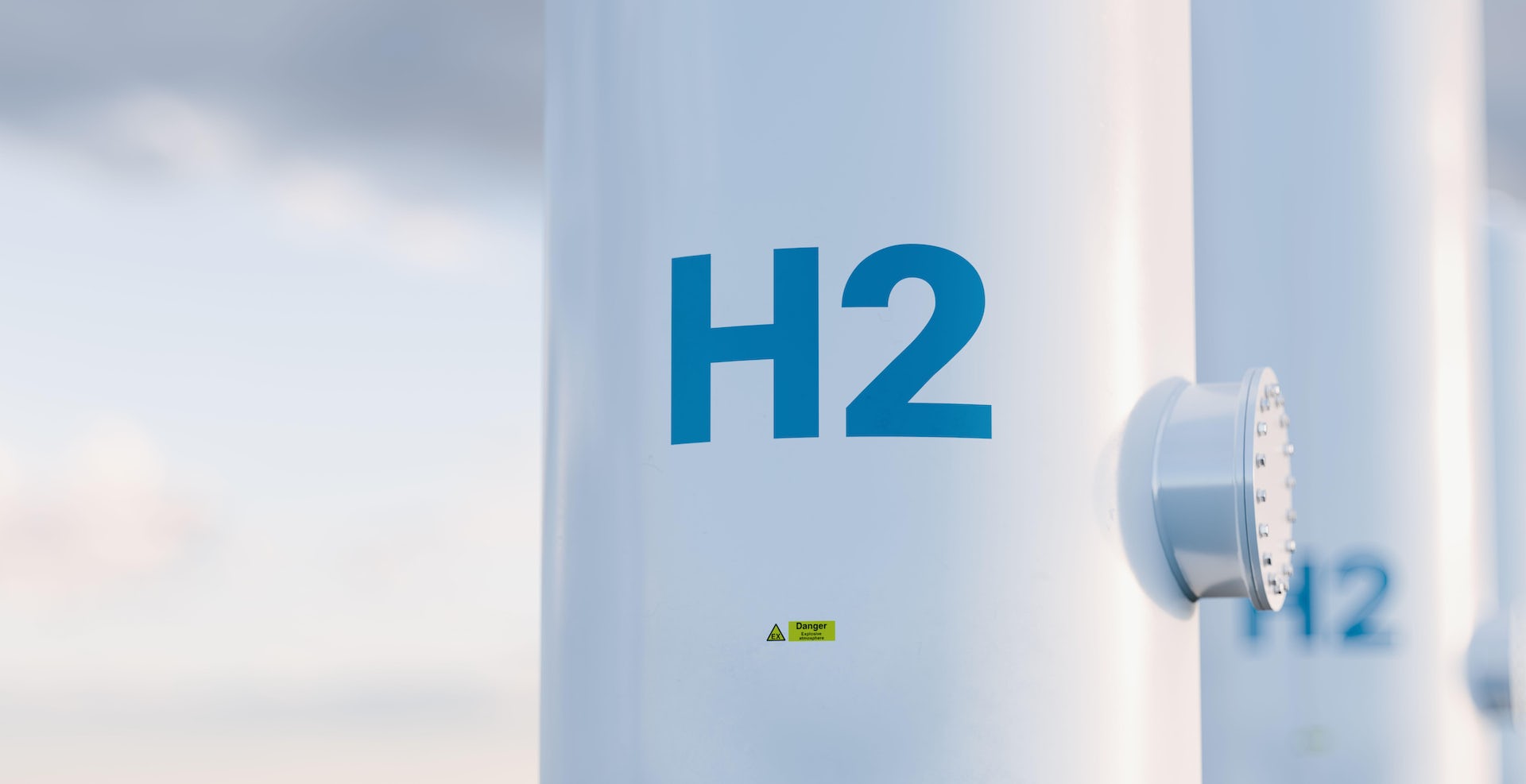 Even a relative hydrogen sceptic like me realises that it will have a role in reaching net zero. Hydrogen is a very useful building block for a range of chemicals that benefit society, none more so than ammonia which is used to produce fertiliser and help feed the planet. So our first hydrogen action should be to decarbonise current CO₂-emitting hydrogen production.

Well said, Tom. Too often a lightning rod topic like this is treated as all or nothing. You're with us or you're against us. We can't let the era of the Tweet and the sound bite need for pithiness take away from the nuance that solutions will ultimately take.

There is no legitimate justification for using hydrogen as a fuel, Matt. None. Every application of hydrogen fuel adds unnecessary steps that only serve to pad profits for oil companies and increase CO2 emissions.

Though your view is a welcome one, Tom - hydrogen-as-fuel is indeed 100% hype - it's even worse than you claim.

"It is not energy efficient: for every three units of energy provided by hydrogen you have to put one unit of energy in."

You have the ratio backwards. It should be: "for every one unit of energy provided by hydrogen, you have to put (at least) three in."

The First Law of Thermodynamics, which describes the conservation of energy, stipulates that energy is never created or destroyed. Energy in = energy out. That doesn't mean, however, you will get an equal amount of useful energy out. Most of the energy needed to use hydrogen as a liquid fuel, whether from steam-reforming methane or electrolyzing water to make it; whether from converting it back to useful energy by burning it, or in a fuel cell, is wasted in efficiency losses. It might be as heat created from friction between moving parts of machinery needed to compress hydrogen, or from friction between hydrogen and the pipes through which it's pumped, or energy needed  to truck it to service stations and convert it back to water in a fuel cell.
Round-trip energy efficiency of hydrogen-as-fuel depends on a lot of factors, but it's difficult to justify any number requiring two digits. Most I've seen estimate ~6%. In other words, 94% of hydrogen's energy is wasted en route.

After the introduction of GM's EV1 electric car in 1996, oil majors realized the era of liquid fossil fuels was coming to an end - that their most profitable product, gasoline, would soon be unprofitable. So they set about creating markets for natural gas, or methane, in two principal applications: 1) generating electricity with it to power electric vehicles, or 2) creating hydrogen from it to power fuel cell vehicles. Both create copious CO2 emissions. But with hydrogen, however,  they could "pre-emit" the carbon during production at refineries, so that the only emission from consumers' vehicles would be water vapor.

Though the ingenuity of oil company marketing departments is boundless, promoting hydrogen as a clean fuel could charitably be described as disingenuous, but more accurately as a scam.

The Conversation like it simple. SMR is about 75% efficient. So 75 units heat out. You need to provide 25 units of external energy for the syngas reaction. 3 out 1 In. By making it simple I have confused. I understand the other round trip losses and yes it is poorer than the single SMR step.

Energy in = Energy out

Tom, energy efficiency is energy out divided by total energy in, including internal energy - not "net energy":

"The efficiency is the energy output, divided by the energy input, and expressed as a percentage. A perfect process would have an efficiency of 100%."

Your calculation above would describe a system that is 75/25 = 300% efficient - impossible.

I never described the 1:3 as energy efficiency. I certainly did no say it was 300% efficient. Bearing in mind that many TC readers are not technical I tried to get the point over that hydrogen synthesis needs external energy. My calculation is a classic energy balance - 100 in 100 out. I think you are being obtuse.

UK Low Carbon Hydrogen Standard
What is the difference between FCEM and AOCE
Energy Efficiency: For Businesses both Small and Great
Social cost of co2 emission