Why Do We Need More Women in Solar?

As the solar industry grows, women still make up just 18.7% of the workforce. How do we change that, and why is it important that we do? A panel at Intersolar and a number of recent articles shed light on these questions.

There’s nothing like coming to the solar industry from publishing and high tech to highlight the issue of women in the workplace. I didn’t think about this much when most of my colleagues were women, and only now and then when about half of them were. But somehow, being part of the mere 18.7% of U.S. solar workers who are women makes you think about it a bit more.

I’m not alone. The subject has been on a lot of people’s minds lately, not least at Intersolar North America last week. A few sessions there were devoted to the issue, and a number of recent articles have tackled it. And it’s not all talk: more people and organizations are trying to take concrete actions to get more women into solar.

Why is it important to bring more women into the solar industry? It’s not complicated:

A recent article by CEOs Erica Mackie of GRID Alternatives and Ahmad Chatila of SunEdison goes into greater detail to make the case for why we need more women in solar.

So what’s stopping more women from going into solar? With its roots in construction, solar has come out of a male-dominated profession — one with even fewer women, at only 12%. Now that the industry is expanding and can support all kinds of positions, more women are coming into it.

But it can still be hard to overcome the initial hurdles:

What to do? There’s no quick or easy solution, but already a number of initiatives are in the works to help women in solar. Plus, women can do a lot to help ourselves and one another — which will help the industry as a whole.

The good news is that progress is being made. We may have a ways to go, but with the momentum of all these efforts, it will be easier to get to where we need to be.

And is it just me, or were there far fewer booth babes at this year’s Intersolar?

No one likes change

Adopting change can be difficult in the utility sector, but being a part of it can eliminate frustration and fuel improvement. 1-Page Leadership: Many Rivers To Cross

The utility business will change more in the next decade than it has in the last century.  This change will often come in ways that no one can predict, let alone plan for.  But we are leaders and lead we must.  How?

Conventional wisdom during disruptive change often gets minimized or even buried in the transition or transformation.  Across our organizations, from the initial business strategy design, starting with the procurement cycle through deployment and.. 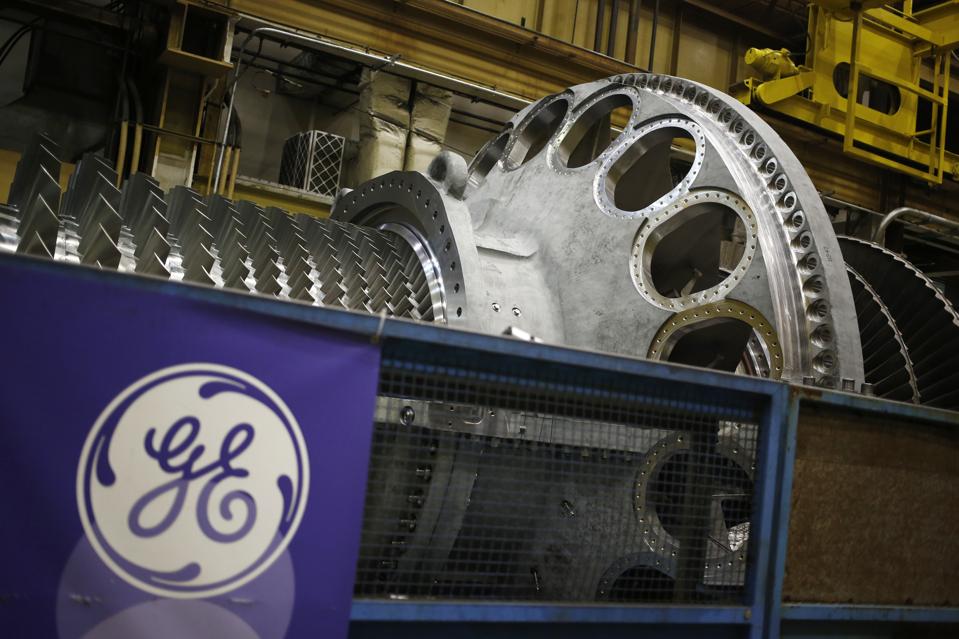 General Electric (GE) is being removed from the Dow Jones Index after 110 years a member. GE's decline in influence is an important story, but how might the energy industry be impacted? This article in Forbes contends that sweeping changes could..

No one likes change

1-Page Leadership: Many Rivers To Cross