What's All This About The World Bank Not Financing Any More Nukes? As the cleanup drama continues to unspool around the tsunami-damaged Fukushima nuclear power plant in Japan, the Internets have been cheering the news that the World Bank will not be financing any more such facilities in the future. That’s nice, really, except that it’s not exactly news. The World Bank has not directly financed any nuclear power plants since it put up $40 million for a 150,000 kilowatt plant in Italy back in 1959, and to date the official tally still stands at a grand total of that one.

The new news is that last week the World Bank announced a comprehensive global plan to finance more renewable energy, which is bound to set hairs on fire among conspiracy theorists everywhere. However, if you take a look back at that 1959 nuclear project, it becomes clear why the World Bank finds renewable energy a far more attractive investment.

No More Nukes For The World Bank, Since 1959

The World Bank has kindly obliged us with a detailed history of its one foray into nuclear energy. It’s well worth a read in full but here are the meaty bits.

The nuclear project was a first for both the World Bank and Italy. The bank’s $40 million loan covered about two-thirds of the overall cost, including the power plant and related works as well as a substation and 60 miles of transmission lines.

Leading up to the selection of Italy as the site of its first nuclear venture, the Bank spent four years analyzing the financial merits of nuclear energy versus conventional energy investments.

The final verdict came out positive for nuclear but only under a strict set of conditions, may of which are relevant today.

First, size matters. In order to be cost competitive, the plant would need to be sited within an existing system that could support a large new facility.

Second, everything is relative. The host country would have to be looking at high-cost fossil fuel as its only other option. In particular, countries with good hydroelectric potential would make poor sites for a new nuclear power plant. Relatedly, the country would need to be able to put up a decent share of financing the plant.

Third, the Bank anticipated that sustaining such a technologically complex project would be beyond the reach of most individual countries. If a country with otherwise good potential lacked sufficient internal resources, the Bank took into consideration a country’s ability to forge intergovernmental agreements.

Fifth, many baskets for those power eggs. Wisely, the Bank decided that “until further operational experience had been obtained,” the host country would need to have other power sources in hand.

Italy fit the bill and the rest is history. The plant went online in 1964 and was shut down 14 years later, in 1978, after an accident knocked out one of its steam generators. By 1982 it was officially declared out of service.

And that was the end of the World Bank’s purpose-driven nuclear energy adventures, although an organization called Nuclear Information and Research Service has tracked down two instances, in the Czech Republic and Bulgaria, where general funds for World Bank projects have been funneled into nuclear energy.

Renewable Energy-Palooza For The World Bank

Recapping the Bank’s stipulations for nuclear energy, one thing sticks out like a sore thumb, and that is the availability of other cost-competitive alternatives.

Back then, hydropower was basically the only other option, but the picture has changed dramatically since then with wind, solar and geothermal coming into mainstream play.

Another key item that has changed is the centralized generation model, which is rapidly being replaced by distributed generation and on site or hyper local fuel harvesting. Along with the aforementioned alternatives, biogas (for example from livestock operations) and biofuels also fit that bill.

Last but not least was the Bank’s test of nuclear energy as a cost-competitive option specifically to meet the energy needs of countries on the development track. From the get-go, the experiment was never designed to bring energy to remote and underserved communities.

Today’s picture is quite different. With the skyrocketing demand for electricity in underserved communities and the need to expand access to communities that have no service at all, the focus is on low cost, low investment alternatives (see CleanTechnica’s recent tour of exportable solar power solutions being developed in Israel for more on that).

Now add the travails of Fukushima to the site selection process, and you can see why the World Bank is not exactly going out on a limb with its refusal to fund any more nuclear power plants.

With that in mind, take another look at the new World Bank energy plan, which in our view amounts to a race against cheap diesel generators for the energy hearts and minds of underserved communities.

In a joint announcement with the United Nations on November 27, the Bank pledged to ramp up the existing (yep, that’s not exactly brand new news either) Sustainable Energy for All (SE4All) initiative, with the establishment of a new finance committee.

Among the recent developments are the creation of a Hub for Bottom Up Energy Solutions under the UN umbrella, and the City Energy Efficiency Transformation Initiative under the World Bank, along with the aforementioned finance committee, which is the key to kicking the whole thing into high gear.

To reach our goals for access to energy, energy efficiency, and renewable energy, we need to mobilize an additional $600-$800 billion a year from now to 2030. We will now start moving in countries in which demand for action is most urgent. In some of them, only one in ten people has access to electricity. It is time for that to change.

Or, as the SE4All page puts it, “business as usual will not remotely suffice.”

What’s All This About The World Bank Not Financing Any More Nukes? was originally published on: CleanTechnica. To read more from CleanTechnica, join over 30,000 other subscribers: RSS | Facebook | Twitter. 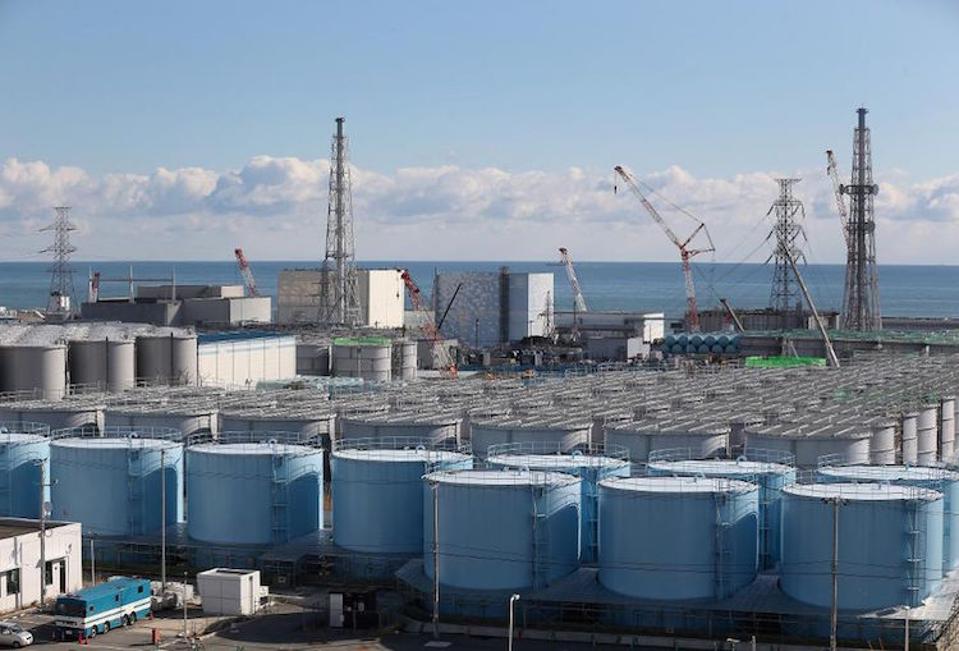 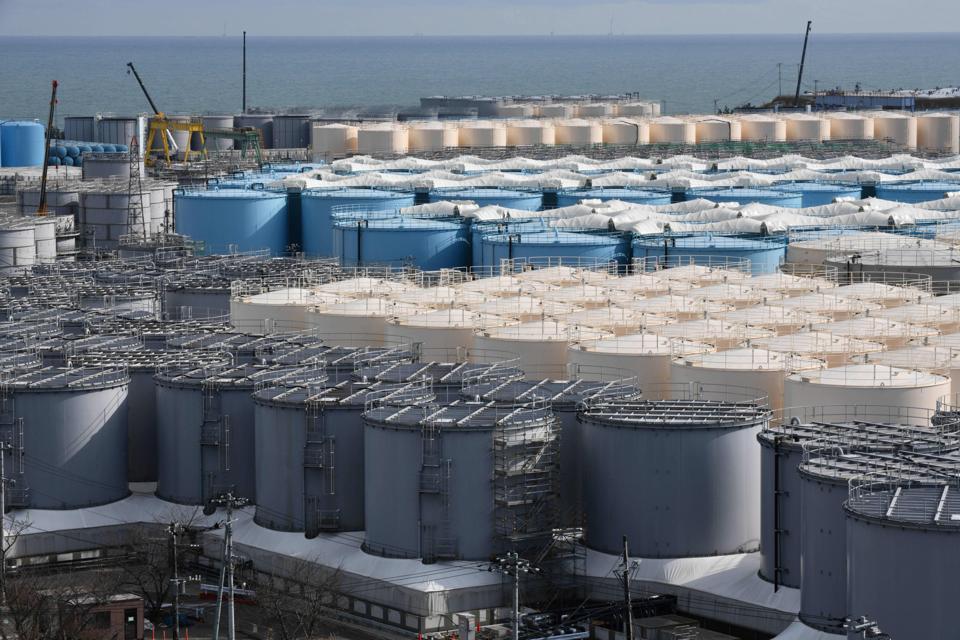