What Is a Smart Home? Most People Don't Know

Two-thirds of U.S. consumers with broadband are not very familiar with smart home services or products or where to buy them, according to a new survey.

That will likely change quickly in coming years, according to the white paper from Consumer Electronics Association and Parks Associates. But for now, it’s not just an open market, but also a nebulous one.

Consumers tossed around names such as ADT, AT&T, Apple and Nest when asked to identify smart home manufacturers, but no single company was called out by more than 7 percent of respondents.

The numbers aren’t much better for penetration of individual technologies. Of all the devices that fall under the umbrella of the smart home — including security systems, networked lights, garage-door openers and thermostats — no single product can claim more than 6 percent ownership among the millions of homeowners with a broadband connection.

Two-thirds of those who do have some sort of smart home technology say it is attached to a centralized controller, usually as part of their security system. Industry surveys have also found that security tops the list of important features for the smart home.

One of the reasons security companies are well positioned in the smart home space is that they have the established sales channels via which to help homeowners take the first steps toward a smarter home by being there to answer questions. The white paper found that more than 60 percent of current smart device or system owners spent more than a day doing research or comparison-shopping before making a decision.

For players in the market, from telecoms and big retailers to cable providers and security companies, the ability to win curious customers over by providing the education that will compel them to make that first purchase will be extremely important in the coming years. The survey found that for those who do take the leap to buy one smart device, there’s a 50 percent chance they’ll buy another one within a year’s time. 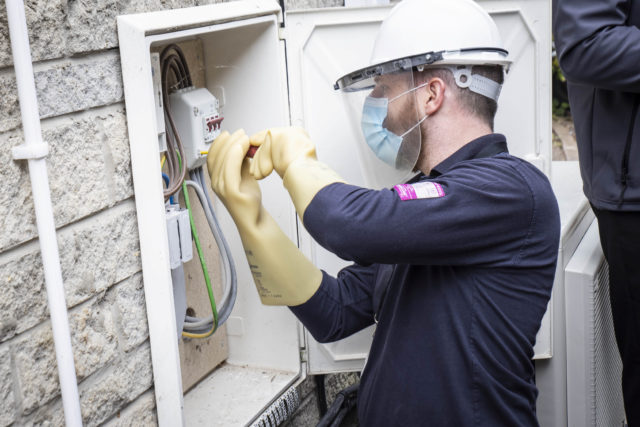 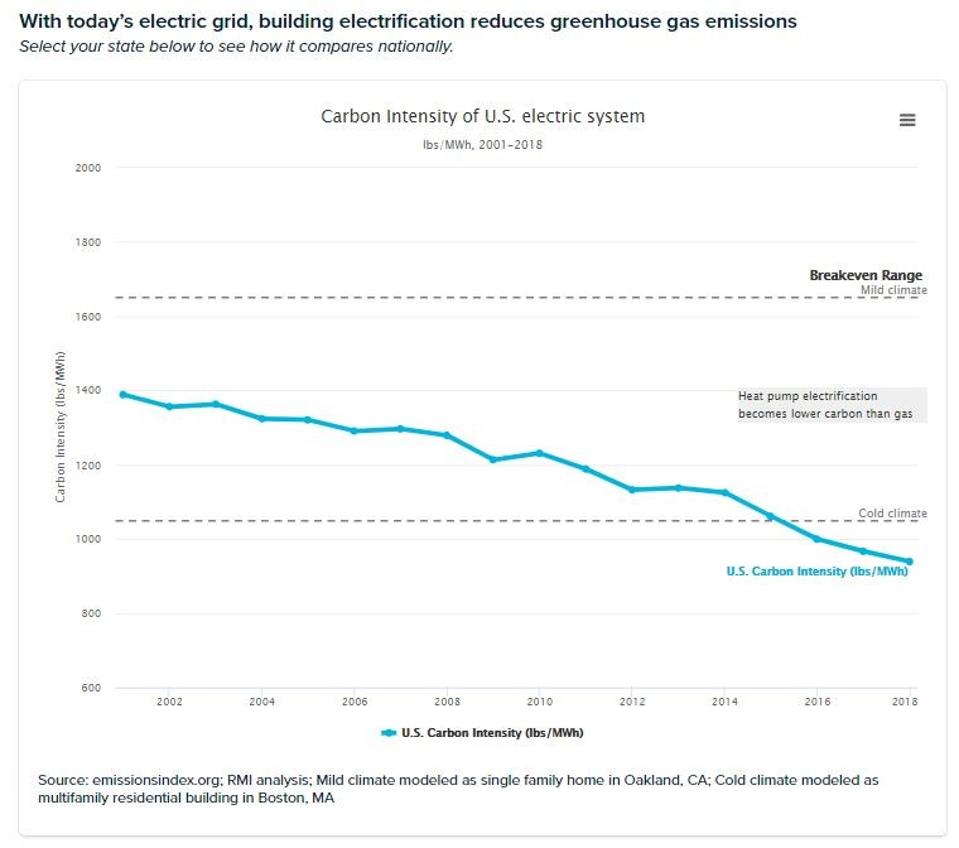 Building Decarbonization Cuts Pollution While Boosting The Economy. Utilities And State Regulators Can Accelerate Both.

Building decarbonization is one of the most important ways to cut pollution while creating jobs. A new report outlines how utilities and regulators can clean up buildings and strengthen the economy.

Republican senators who want to include provisions funding clean energy programs in the next COVID-19 relief bill can choose from plenty involving energy efficiency in the plan for combating climate change released by House Democrats last month.

Building Decarbonization Cuts Pollution While Boosting The Economy. Utilities And State Regulators Can Accelerate Both.