Sehinde Raji is a Full Stack Web Developer, Transport Expert & Investor in a Retail business. I have a keen interest in the energy industry and I have written a number of linked in articles...

We use energy on a daily basis without thinking about it and this means it has become ubiquitous in our daily lives here within the developed world.

It is a completely different story in the developing world, around 8 years ago I lived in Ghana for a year and we had to endure power cuts every now and then. The good thing was that the government took the time to notify us through adverts on the radio and newspapers.

When you spoke to people in and around the markets you would hear them talk about “light off next week” and the fact that they needed to buy candles to help mitigate its effects.

This was not so in the United Kingdom until recently where we had an unexpected power cut and this shook us sideways.

A number of weeks ago there was a reduction in energy from a windfarm just off the coast of Hull and a backup gas generator failed in Bedfordshire and this led us to a remarkable situation where the National Grid had to restrict electricity supplies to different parts of the UK.

This occurred in early in August on a Friday afternoon would you believe and  large parts of the UK were affected,  and the timing wasn’t good at all.

On the railways the power cut resulted in a large number of trains that came to an abrupt stop in the countryside and within underground tunnels all over central, eastern and the south east of England. Consequently, this went on for a number of hours before power was restored later on in the evening. [1]

It appears as though there is a concerted effort in some countries to increase the amount of electricity generated by renewables.

We can safely say that this means of generating electricity is on a macro scale and it serves the needs of our population at scale.

One of the problems with generating electricity to at scale is where is our plan B?

Do we have ways of generating electricity to small parts of the country locally as opposed to centrally?

How can we democratise energy production to ensure that local people can generate their own electricity and pass this electricity to their local grid for use elsewhere?

Most of us who live in the more developed countries consume electricity on a one way street meaning that we do not give back to the electricity grid.

If we were to think more long term as to how can we create a sustainable future we would need to change our habits and our thinking so that we can provide electricity to our local communities in a cost-effective manner. 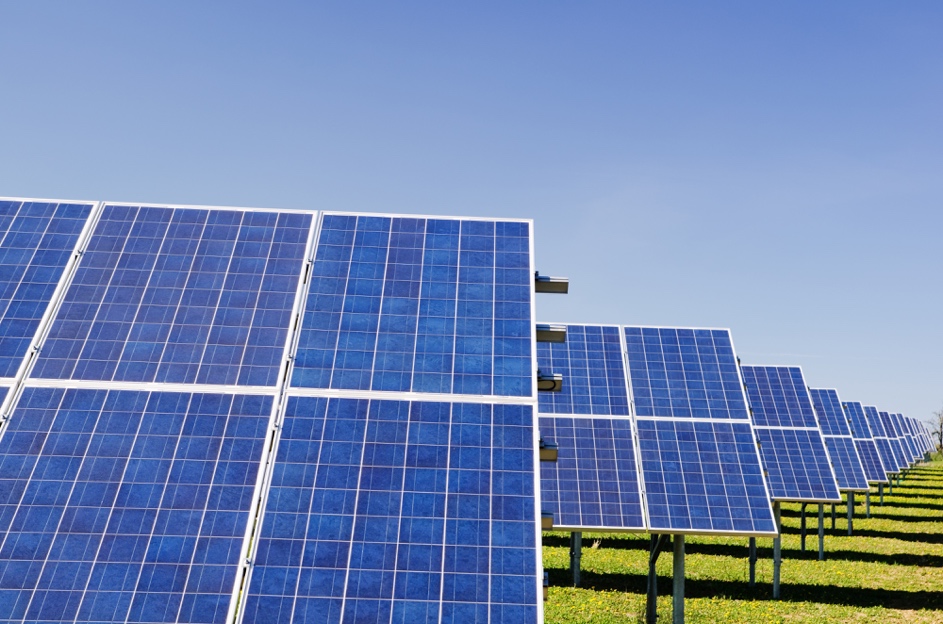 Talking of this a number of years ago the UK government incentivised residents by subsidising solar panel installations and the money that was used to pay for this was recouped from a surcharge that was added to electricity bills.

This led to a boom in the number of solar panel installations that were installed and it went some way in reducing our dependence on non-renewable energy.

The laws of economics are important here as supply and demand are essential in order for your household to sell your electricity back without falling short. 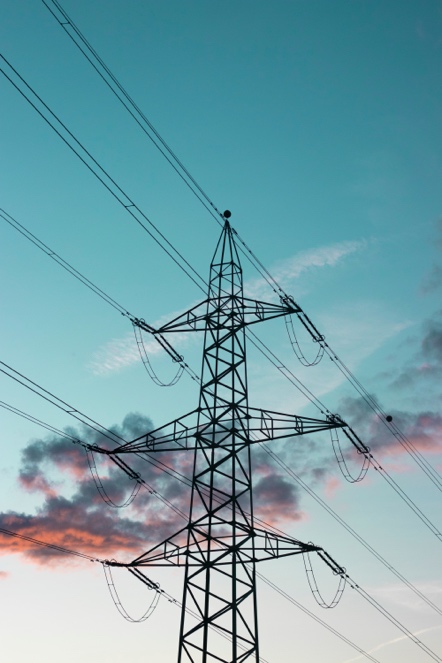 We can safely say that market forces determine the price where you can sell your electricity back to the macro grid for a profit and there is a way in which we can further automate this process. If you work in IT and its related industries you may have heard a lot of hype about this new emerging technology called the blockchain.

You may have heard about the blockchain through its sister cryptocurrency the funny thing is that the two are not the same.

What is the blockchain?

The blockchain helps two or more interested parties to transact with each other in a transparent manner without a third party.

Let’s say for example you want to buy a product online and you go on to the website and choose your product and add it to the cart. The next step is to buy it using a third-party vendor to process your payment for example Stripe or World Pay for example.

If we were to use the blockchain we would eliminate the third-party payment vendors and the payment will be saved on the blockchain. 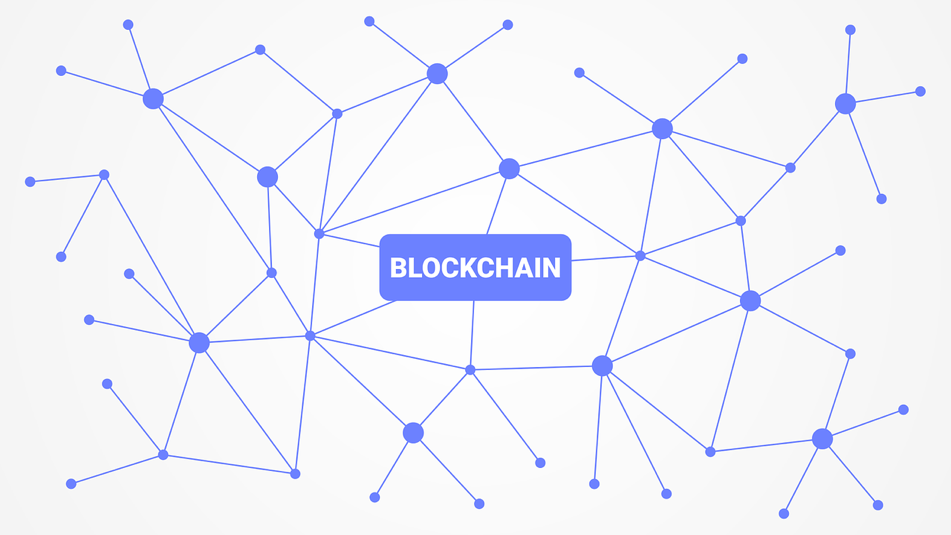 The blockchain consists of a series of blocks that are broken up and encrypted and scattered across the internet. We can apply this trail of thought to our conundrum that we posed earlier where we were trying to find out the best time to sell our electricity.

What is a Smart Contract?

The blockchain uses a special type of contract called a smart contract where you can add your specific criteria in our case, we would add the best times to sell your electricity back to the main grid.

The smart contract would fire each and every day and the electricity that you store in your batteries could trickle back to the grid at these times.

This would mean that your household would make money by selling your stored electricity at the best times.

Your household isn’t a consumer anymore and this is because you are now producing electricity for use elsewhere and you are now a prosumer and you are contributing to the reduction in our reliance on carbon or non-renewable forms of energy.

Meanwhile a number of years ago there were lots of stories of households who procured loans to install their own solar panels or if you were in a rural area a lot of farmers bought wind turbines at huge cost. I know this because I travel to Northamptonshire in the middle part of England by train and car and I have seen a huge proliferation of wind turbines.

The thing is that next month the subsidies will end and local sales taxes will quadruple and These changes have come about due to a change in the EU rules regarding VAT (Sales Taxes) in member states.

This has contributed to a slump in the numbers of solar panels that are being installed in the UK. 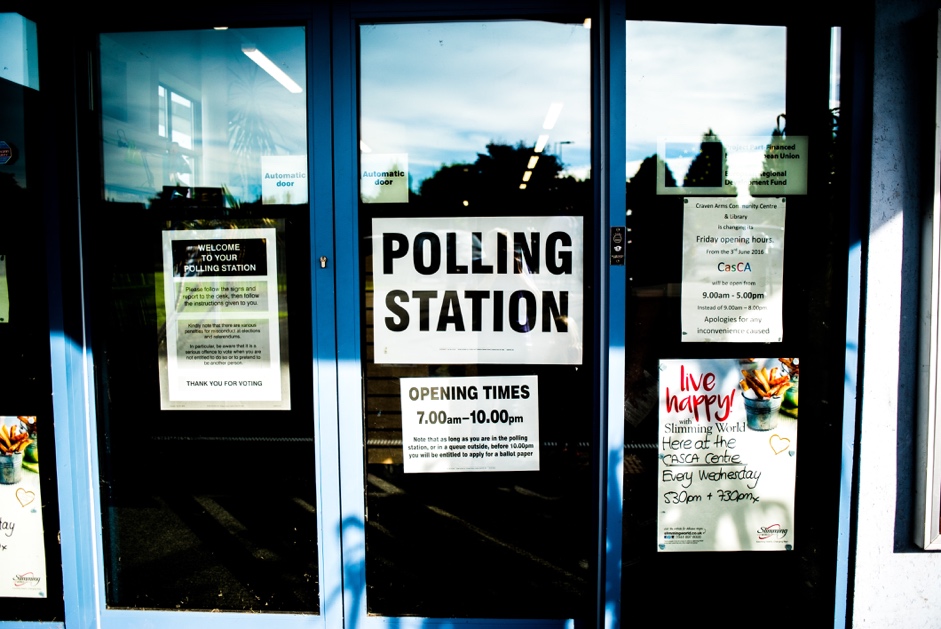 We can say that as with most things there are a number of different agendas and motivations within the energy industry today and these will yield different outcomes. In my humble view I do think it was a mistake to remove the subsidies surrounding the distribution, production and consumption of energy.

One of the main reasons for this is that we all have a duty to democratise the way we use energy so that we have a sustainable future for the forthcoming generations to come.

Our energy consumption can be optimised further by using using cutting edge technological improvements such as the blockchain.

The blockchain uses smart contracts to determine the best times that a household can supply electricity to the National Grid.

This will help us to ensure that we all can give back to our communities to help mitigate the effects of power outages so that we can be more self-sufficient in the years to come.

Thanks for sharing, Sehinde. Based on your research, would you say blockchain is simply hastening the democratization of energy or is it making it possible in a way that never would have been possible without it?

Hi Matt I would say that the blockchain is hastening the democratisation of energy.

"Higher up in the distribution network, operators see congestion due to wasteful reactive power demand—the component of electrical
power that is required by air conditioners, motors, and other inductive loads but is lost as heat, rather than converted to useful work." Solving this reactive power dilemma locally, will accelerate the democratization of energy worldwide.  https://atlanticcouncil.org/wp-content/uploads/2019/09/BLOCKCHAIN-0919-W...

Thanks for posting this article I will read this and I will get back to you soon....