What are the world’s greenest countries? 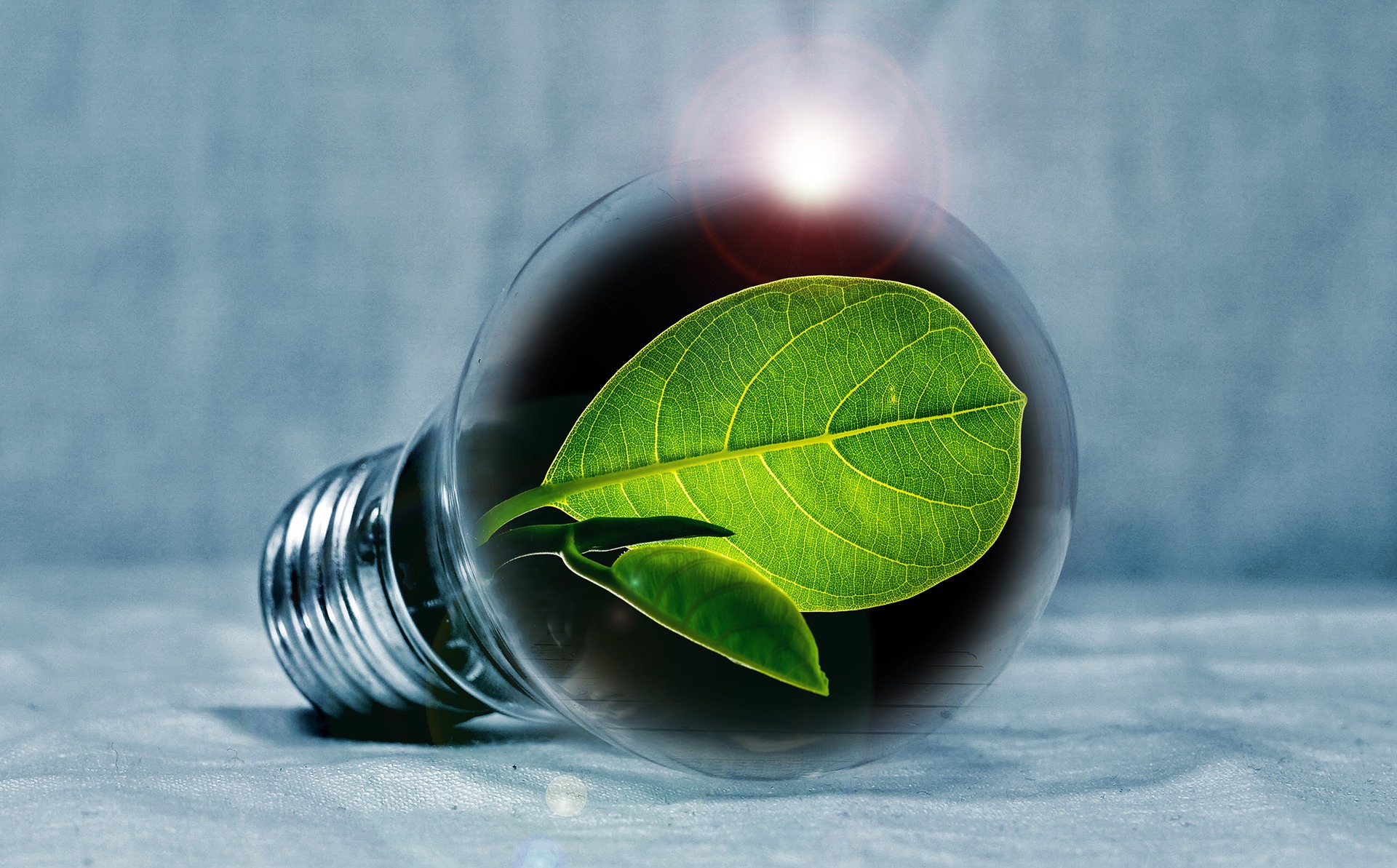 As concerns grow about carbon emissions and the sustainability of our planet, many countries around the world are beginning to focus more seriously on their environmental footprint.

The environmental performance index (or EPI for short) is a system for evaluating a country’s green credentials to assess which nations are leading the way, and who has improvements to make.

EPI assesses performance based on two environmental areas: the protection of human health, and the protection of ecosystems. The ranking system is divided across nine categories: agriculture, air quality, biodiversity and habitat, climate and energy, forests, fisheries, health impacts, water resources, and finally water and sanitation.

But who are the world’s greenest countries?

The top four spots are all taken by Nordic countries, reflecting the region’s societal commitment to greener living. Denmark are ranked fourth, third is Sweden, Iceland come in second, while the top spot goes to Finland.

Finland’s stellar ranking is due to the country’s public commitment to achieving a carbon neutral society by 2050 - an aim they are well on the way to hitting.

Despite having a population of just 338,000 (which is slightly smaller than Bradford), Iceland are second on this list thanks to having one of the largest geothermal power stations in the world - Hellisheiði.

While the Nordic nations lead the way, the rest of Europe is not too far behind, with the rest of the top 10 made up from the following European countries: Slovenia, Spain, Portugal, Estonia, Malta, and France.

Sitting in eleventh place, New Zealand is the highest-ranking non-European nation, according to the EPI system. The UK ranks in twelfth thanks to the increase in offshore wind farms, while the USA features on the list at number 26, mainly thanks to the 548 million acres of natural habitat placed under protection by Barack Obama during his presidency. To see if your country features in the top 30, check out this graphic.

This week, Google announced that it has eliminated its entire carbon legacy, joining a select group of companies that are taking radical steps beyond net zero.Microsoft and Danish roof window manufacturer Velux have also made the commitment to..

Seventy Democratic members of Congress sent a letter the Commission on Presidential Debates asking moderators to include climate in the topics to be addressed during the debates. These are some crib notes that Mr. Biden might think about in advance.