For EVs to succeed we have to solve range, recharge and price issues. Using ICE technology is a significant source of GHGs. EVs can replace existing technologies but there is more to it than just building them. 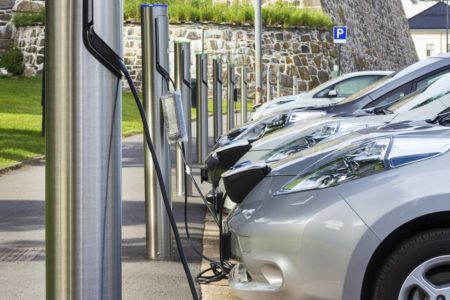 Mass adoption of EVs by 2030 will require replacing more than 260 million vehicles on American roads let alone more than a billion everywhere else on the planet. If we can't do this through capacity building in energy, EV infrastructure, and through governments implementing carrot and stick policies to get ICE vehicles off the road, then we will not have eliminated a large source of GHGs associated with anthropogenic climate change.

If You Build It They Will Plug In: New York Jumpstarts its Electric Vehicle Market with Comprehensive “Make-Ready” Order