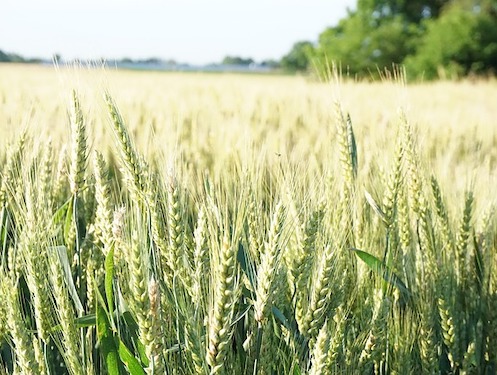 “The figures have led the NFU to call for policies that would help farmers cope with volatile weather, build more resilient businesses, and continue the supply of food,” the news story states.

“These weather patterns are only going to become more frequent, so it’s absolutely vital we address this volatility and find solutions to help deal with it,” said NFU Combinable Crops Board Chair Matt Culley, who noted that UK farmers have faced “pretty much every weather extreme possible” over the last year.

“This all comes at a time when the importance of domestic food production and food security has been put into sharp focus by the pandemic,” he added. “We know that a productive farming industry is important to the people of this country—88% of people said so—and we want to ensure this is maintained long into the future.”

Farming UK describes the country’s “arable sector” as “the foundation of the British food system, delivering some of the UK’s staple foods as well as underpinning other sectors, for example with feed for livestock.” With many farms facing cash flow issues that have them scrambling to pay for next year’s crops, Culley said it’ll be essential for them to receive government farm payments in full and on time, but they’ll also need to know more about future land management plans.

“For example, schemes to protect crops during drought or flooding, by improving soil structure to increase water holding capacity, will help support arable farmers,” he said.