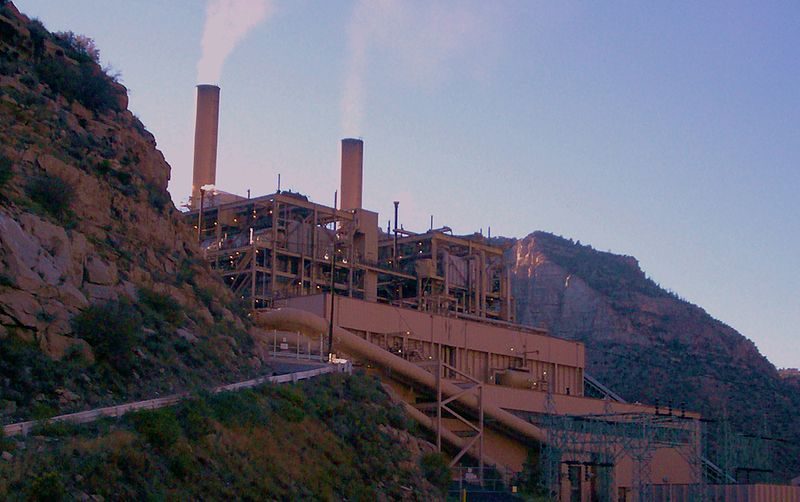 The head of Mumbai-based utility company Tata Power is calling on the government of India to phase out nearly 500 older coal plants that have been in operation for 25 or 30 years—but only sees about one-third of the demand that opens up being met by renewable sources of electricity.

“If we look at more statutory requirements, more in terms of environmental requirements, there is definitely a business case that one can say that plants which have been 25 years old or 30 years old and which are not meeting the pollution norms, they need to close down,” Tata Managing Director and CEO Praveer Sinha told a webinar audience earlier this month.

Sinha “said there are 270 to 280 plants which are more than 25 years old, and their total power generating capacity is around 35 GW,” ETEnergy World reports. After that, “there are around 200-odd old coal plants which had a 15-year loan repayment schedule.” It makes sense to shutter the older plants, he told his audience, rather than incurring the cost of installing new pollution control equipment.

Taking that 60 GW of capacity out of the system will help electricity distribution companies in India get out from under the costly power plants they maintain for the few hours per year when electricity demand hits its peak, he added.

But Sinha sees most of the 60 GW being supplied by new and, on the scale of things, more efficient coal plants that have been built but can’t be brought onto the system due to over-capacity, ETEnergy World says. After that “whatever capacity is created after accounting for the stranded assets, in the range of 40 to 50 GW, can be taken up by renewables,” he said.

It isn’t clear from ETEnergy World’s coverage whether Sinha foresees the 40 to 50 GW being supplied by coal or renewables, and the publication’s headline implies that all 60 GW will come from renewable sources. But last year, the Institute for Energy Economics and Financial Analysis reported that 40.1 GW of coal plants in India had been classified as stranded assets.

Tata Power is a unit of Tata Group, one of the country’s biggest industrial conglomerates.