The U.S. green economy produced 9.5 million jobs in 2015-2016, more than 10 times as many as a lavishly-subsidized fossil fuel sector, and its US$1.3 trillion in output accounted for 7% of the country’s gross domestic product (GDP), according to analysis released this week by two researchers at University College London.

The numbers cut off before Donald Trump took office in early 2017, with his promise to shield coal industry jobs and build up the country’s “energy dominance” through oil and gas, New Scientist reports. But one of the study co-authors, Earth systems science professor Mark Maslin, says those policies are misguided at best.

“The Trump administration, with the ‘America first’ approach of ‘fossil fuels are good’, is stupid when it comes to economics,” he said. “If you wanted to be a hard-nosed neo-liberal economist, you would say, ‘Let’s support the green economy as much as possible.’”

The study defined “green economy” broadly, to include everything from renewable energy to environmental consulting, New Scientist notes. On that basis, write Maslin and his co-author, green economy and sustainable development researcher Lucien Georgeson, the U.S. was home to the world’s biggest green market in 2016, with its economic value and job numbers both growing 20% between 2013 and 2016.

“Our analysis also suggests that in the U.S., 10 times more people were employed in the green economy and its supply chains (9.5 million) than employed directly in the fossil fuel industry (roughly 0.9 million)—that is, miners, electricity grid workers, infrastructure manufacturers, and construction workers. This wide gap comes despite the U.S. fossil fuel industry receiving huge subsidies, estimated at $649 billion in 2015 alone.”

The figures also showed the green economy “growing faster than Trump’s wildest dreams for the fossil fuel industry,” they note.

“As a presidential candidate in 2016, Trump set out his ‘America first’ energy policy, promising to add 400,000 new jobs to the fossil fuel industry. During the campaign, he suggested he could increase the industry’s economic output by $700 billion over 30 years.” By comparison, the green economy grew by $60 billion per year over the three years covered by the study, a total that “dwarfs Trump’s best hopes for growth in the fossil fuel industry, which equate to an annual increase in value of $23 billion.”

Green economy employment increased by the equivalent of 1.5 million full-time jobs, in a period when coal mining jobs fell by 37,000.

But Maslin and Georgeson say the country’s future position in the transition off carbon is by no means guaranteed.

“After three years of faltering support, the U.S.’s position as a world leader in the green economy is precarious,” they warn. “China, for example, has emerged as a global climate leader in the wake of Trump’s determination to pull out of the Paris Agreement. In 2017, it announced plans to invest $361 billion in clean energy by 2020 to generate 13 million jobs. This investment alone could go a long way to closing the gap between the value of the U.S.’s green economy and that of China’s, the second-largest in the world,” and  “other countries are also poised to overtake the U.S. in the race to shape the global green economy.” 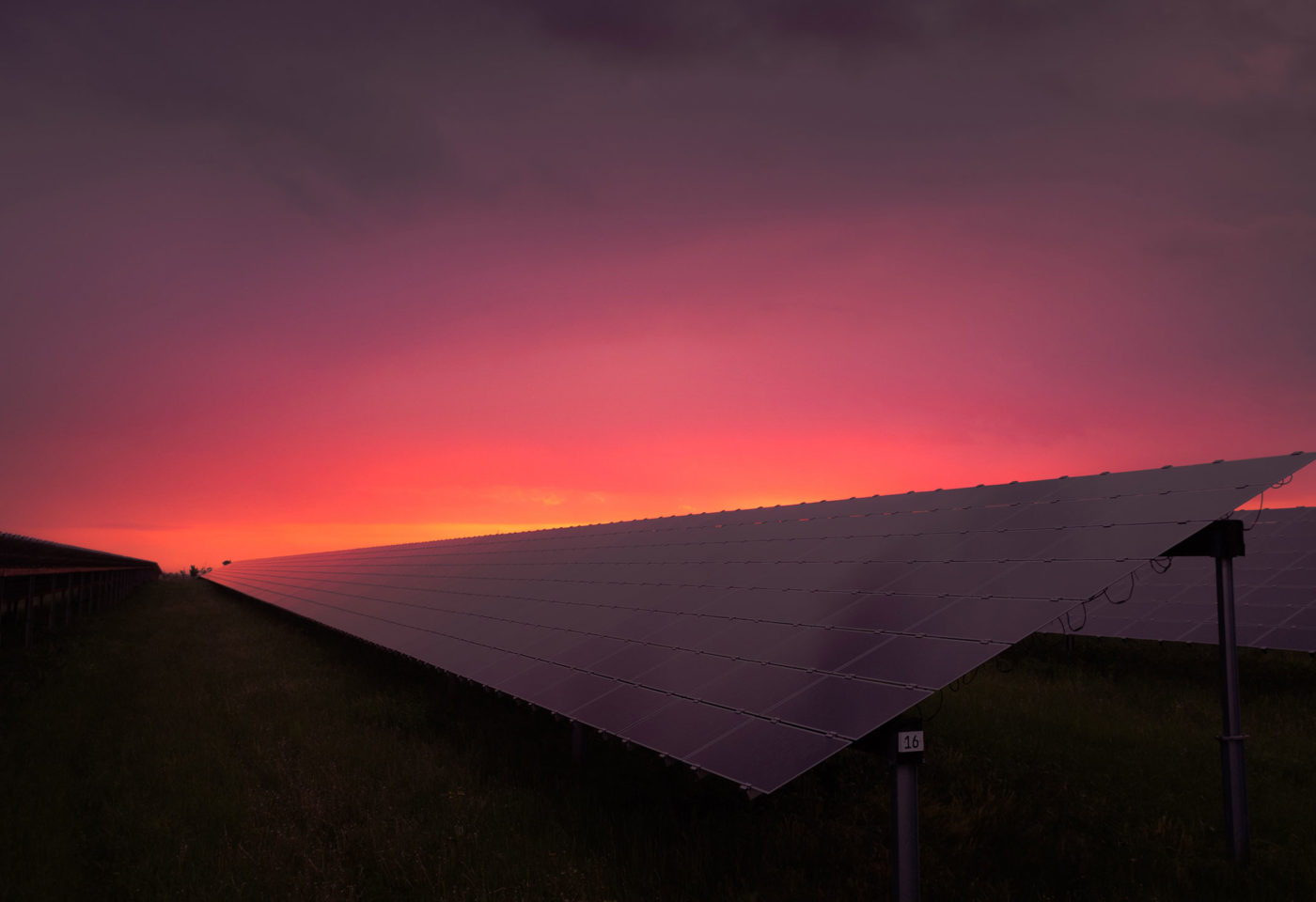 In this month's Brief, we've got stories about how geothermal tech is working with Canada’s oil sector in new and sustainable ways, "Frankenstein" cement that "eats” CO2, rooftop windpower, and renewable energy pushing out coal in the US for the..

Further traction for the new hydrogen economy in Australia.'The company is negotiating major electricity consumers in NSW’s Hunter region to switch over to green hydrogen from coal and natural gas energy generation, and is scheduled to undertake..