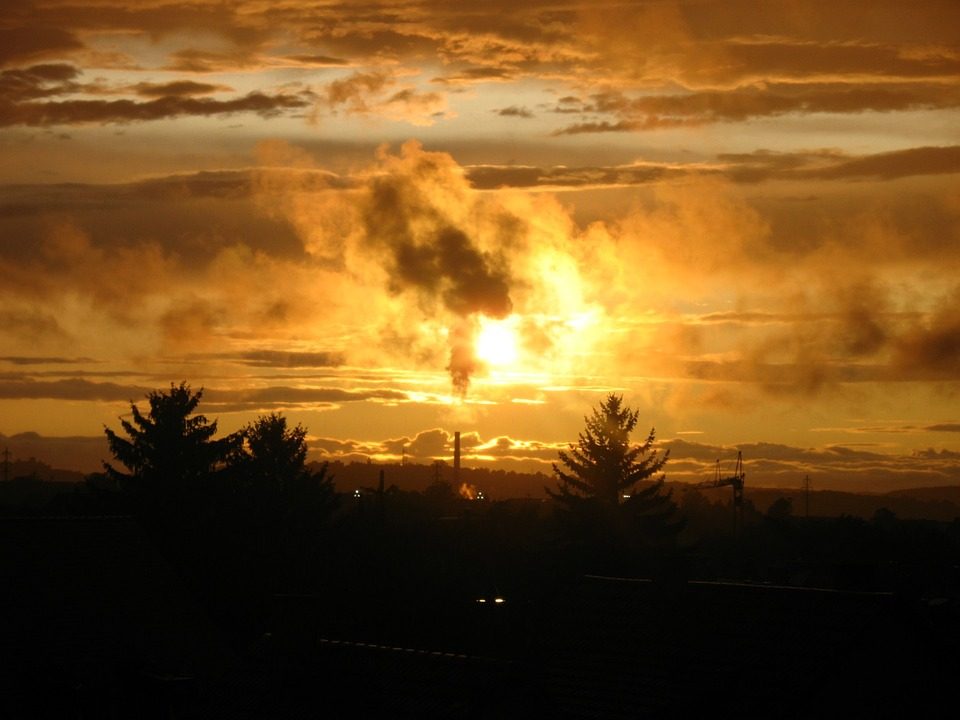 Countries can and must reduce methane emissions 45% this decade to avoid nearly 0.3°C of additional global warming by 2045, keep a relatively climate-safe future within reach, and prevent 260,000 premature deaths per year, according to a landmark Global Methane Assessment released last week by the Climate and Clear Coalition and the UN Environment Programme.

“Cutting methane is the strongest lever we have to slow climate change over the next 25 years and complements necessary efforts to reduce carbon dioxide,” UNEP Executive Director Inger Andersen said in a statement. “The benefits to society, economies, and the environment are numerous and far outweigh the cost,” and “we need international cooperation to urgently reduce methane emissions as much as possible this decade.”

Study lead Prof. Drew Shindell of Duke University noted that methane emissions have been “going in the wrong direction very, very rapidly” despite the Covid-19 pandemic—partly due to increased use of fossil fuels, and especially fracked gas. He added that wetlands likely emit more methane as they warm.

All of which matters because methane is 84 times more potent a greenhouse gas than carbon dioxide over the 20-year span when humanity will be scrambling to get climate change under control.

“We’re seeing so many aspects of climate change manifest themselves in the real world faster than our projections,” Shindell said. “We don’t have a lot we can do about that, other than this powerful lever on near-term climate of reducing methane. We should do this for the well-being of everybody on the planet over the next 20 to 30 years.”

The numbers in the UNEP study show that methane emissions “could be almost halved by 2030 using existing technology and at reasonable cost,” The Guardian reports. “A significant proportion of the actions would actually make money, such as capturing methane gas leaks at fossil fuel sites.”

That finding “represents a shift in the worldwide conversation on how to best address the climate crisis, which has focused on setting longer-term carbon dioxide reduction targets,” CNBC adds.

The report attributes 42% of global methane emissions to agriculture, from livestock to rice paddies. Fossil infrastructure accounts for 36%, while another 18% comes from waste dumps, The Guardian says.

“The report found feasible and cost-effective methane cuts of 60% could be made from fossil fuel operations by stopping the venting of unwanted gas and properly sealing equipment,” the UK-based paper states. “Waste sites could cut about 35% by reducing the organic waste sent to landfill sites and through better sewage treatment,” while agriculture could reduce its emissions 25% this decade, barring a faster-than-expected shift in the world’s meat consumption.

“You can change the feed to cows and the way you manage the herds, but these things are fairly small,” Shindell said. “You could make very great inroads into methane emissions by dietary change, but we are just not that sure how quickly that will happen.”

After a steady stream of dire reports on methane, both measured and unmeasured, The Guardian says last week’s release is the first to factor in the health and food security gains in quickly driving down emissions. By reducing ground-level ozone pollution, a 45% methane reduction by 2030 would prevent 260,000 early deaths and the loss of 25 million tonnes of wheat, rice, maize, and soy per year.

“World leaders including Emmanuel Macron, Vladimir Putin, Alberto Fernández of Argentina, and Nguyen Xuan Phuc of Vietnam all called for cuts in methane emissions at the Leaders’ Summit on Climate hosted by the U.S. in April,” The Guardian notes. “Shortly after, Joe Biden moved to reinstate limits on emissions from oil and gas fields that had been cancelled by Donald Trump.”