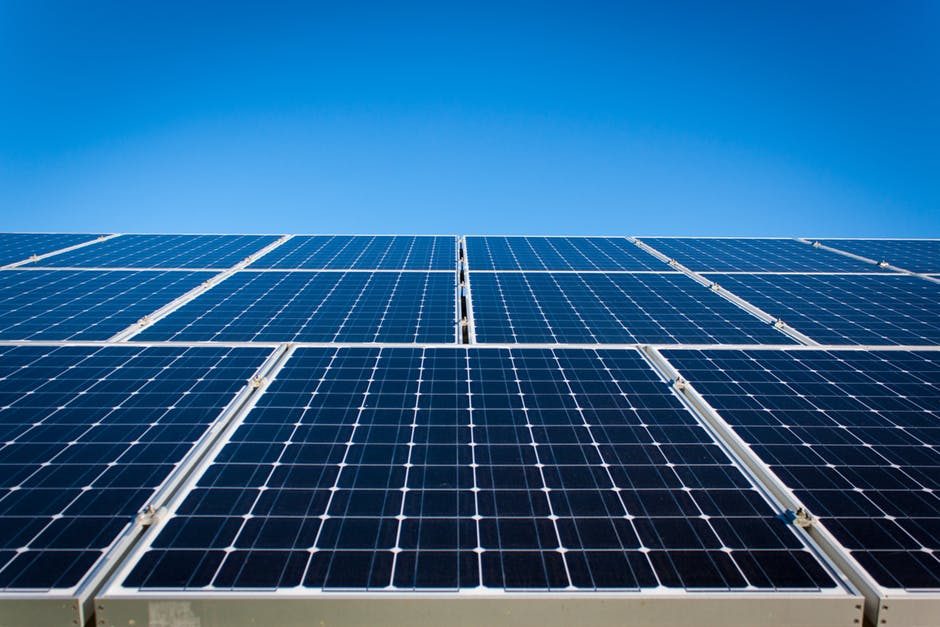 Two-thirds of Canadians would like to see their country as either “world leading” or “among the most ambitious” in the shift to clean energy and clean technology, according to the latest in a series of surveys conducted by Clean Energy Canada and Abacus Data.

“For Canadians, the global energy transition has evolved from being an aspiration to a lived reality,” Clean Energy Canada Executive Director Merran Smith said in a release. “Large majorities now recognize that climate change is here and the shift to clean energy is already widespread—and that we ought to be on the opportunity side of that equation.”

“People may not know the details of what is or isn’t being done, and may have different opinions about the ideal pace,” said Abacus Data Chair Bruce Anderson. But across regional, generational, and party lines, “the direction people want to see is clear, and their point of departure is that this shift is not only about protecting the planet, it’s about ensuring there is a healthy economy that is competitive in the years to come.”

The survey found that 27% of respondents want Canada to be a world leader in the transition off carbon, while another 39% want it to be among the most ambitious. In contrast to the country’s actual performance to date, 55% think Canada is actually in one of the leading categories, while “only 11% felt we were taking things more slowly than other countries,” Clean Energy Canada writes.

“Strong majorities in every region but Alberta and among all political affiliations except Conservatives prefer to see Canada ahead of the curve of other countries,” the Vancouver-based think tank adds. “Those under 45 are particularly enthusiastic in their desire to see Canada be world leading.” Among Albertans and self-identified Conservatives, almost half “would like to see the country be ahead of the average, and very few in both those groups would prefer Canada to lag behind the shift to clean energy and clean technology.”

The vast majority of survey respondents said Canada can’t afford to ignore the trend toward national net-zero strategies, with 89% stating that the country “needs a strategy to help sectors across our economy adapt in ways that will make them highly competitive in a lower-carbon global economy.” While 12% think the federal government is doing too much on clean economy issues, and 8% said the same of their provincial governments, 42% believed not enough is happening.