To read the full report:

Teck Resources, a Canadian company that dates from the early 1900s and that built its business on mining of minerals and metallurgical coal, has ventured more recently into two major oil sands projects in Alberta, including the Fort Hills Mine and the proposed Frontier Mine. Teck has reported significant financial losses over the past three years, as is evident from these key metrics:

Teck’s Fort Hills oil sands project, in which the company has a 20% interest, has proven to be a serious drain on company resources. The Frontier oil sands project, which is currently in the planning stages, does not appear to be economically viable. According to Oil Change International,2 the first phase of the Frontier project would require West Texas Intermediate (WTI) oil prices of at least $140 per barrel. The project would not achieve a positive free cash flow anytime in the next 50 years. The long- term trajectory of oil prices is highly vulnerable to sluggish demand growth and the abundance of light oil supplies that have contributed to the recent decline in oil prices.

The company is not alone in its oil sands difficulties. Other major oil sands projects have been cancelled or delayed over the past year because of falling oil prices, troubled markets and public opposition.

While oil sands projects are quite a small part of Teck’s overall portfolio, they absorb a large and growing portion of the company’s shrinking resources. In short, the company appears to be financially vulnerable even without taking its oil sands ventures into account, and this downside is compounded by its continued oil sands participation.

1. What combination of market factors could turn the company’s finances and total operations around and begin to produce more robust returns, and what role would oil sands outlays and revenues play in this turnaround?
2. Can Teck afford additional outlays for the Fort Hills project, given its own internal financial weaknesses and the oil industry’s current and projected weak revenues?
3. What strategic rationale would justify the continuation of development of the Frontier project, given its long-term horizon, environmental problems and a financial profile that renders it unviable even during a rising-price environment? 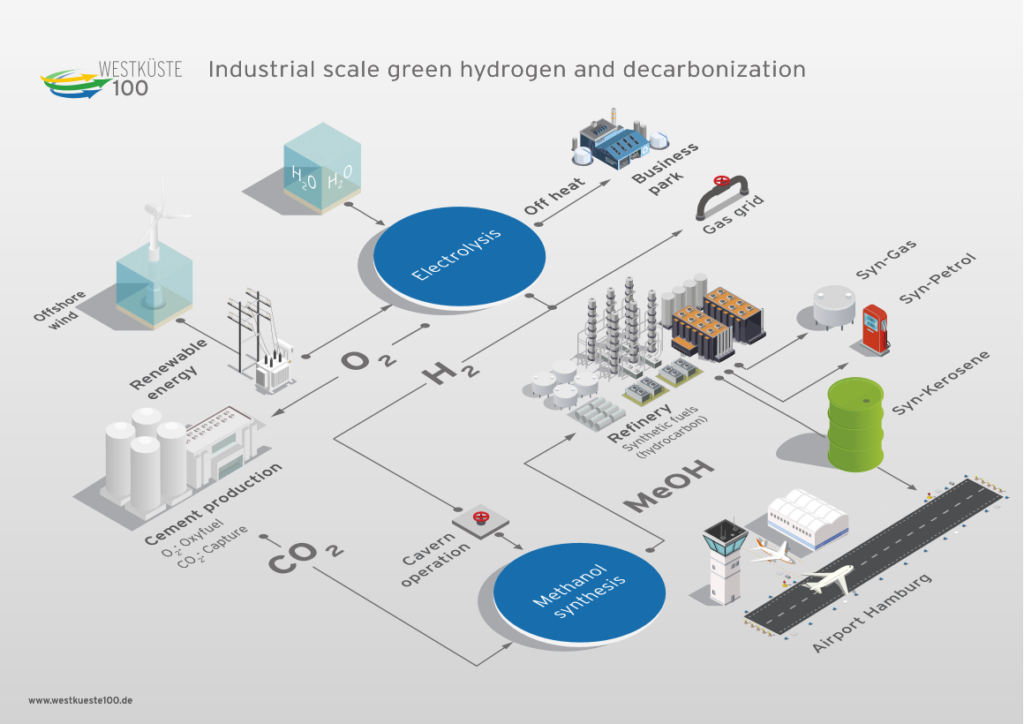 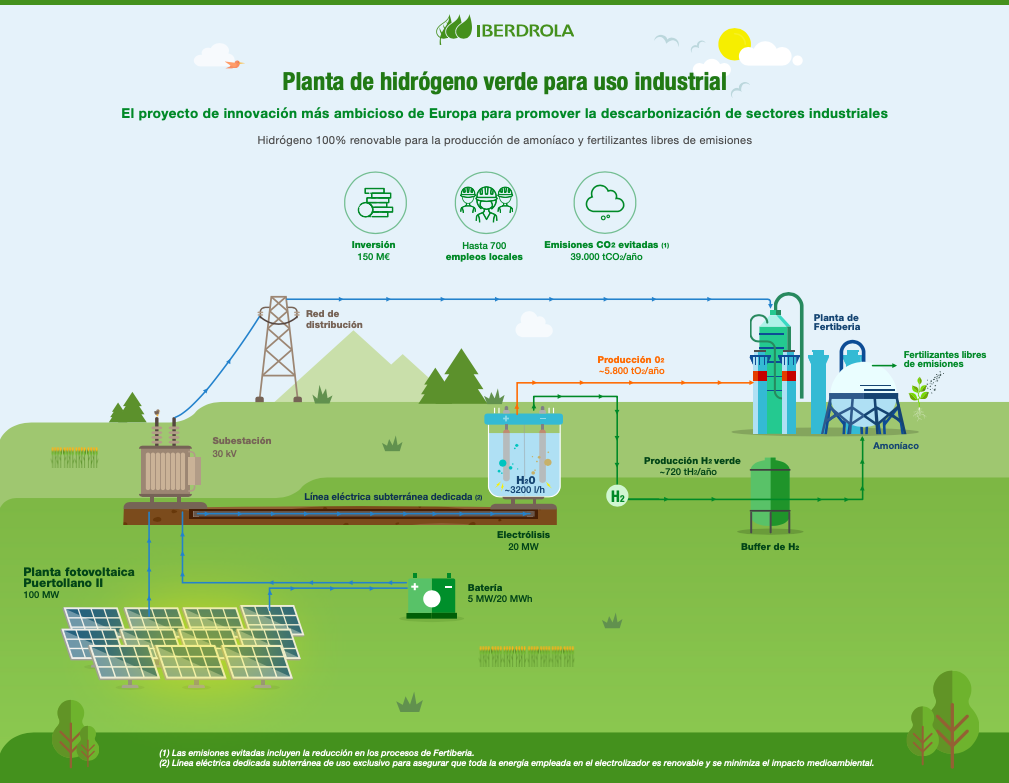 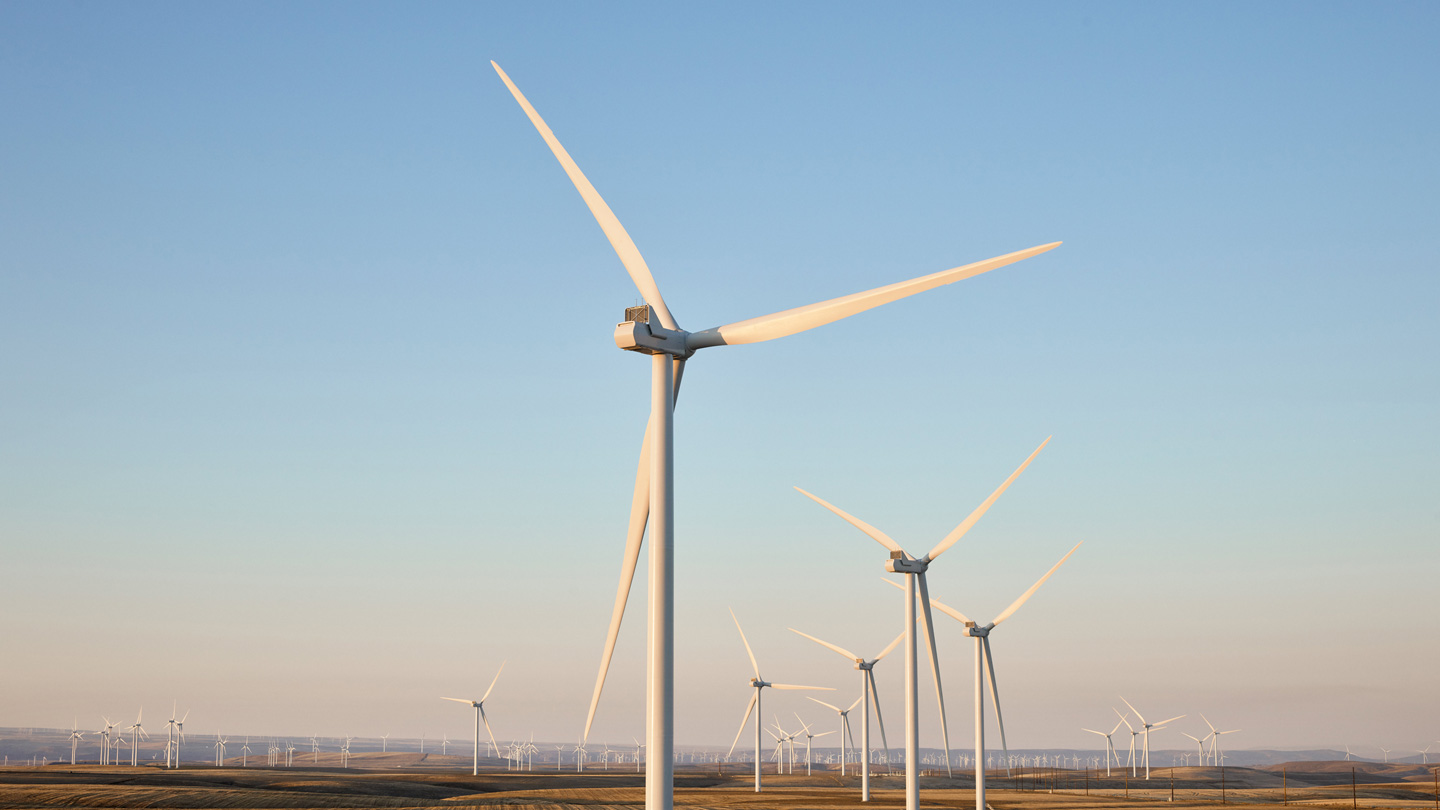