The technical and economical climate solution Adapted from the 2009 paper A Fundamental Look at Energy Reserves for the Planet by Richard & Marc Perez.

Even amongst global warming believers, there is a growing schism about how to address the warming problem.

On the one hand, carbon pricing is widely seen as an efficient way to reduce greenhouse gas emissions, stimulate investments in low-carbon innovation and create a sustainable economy.

It was originally based on the free-market theory that if you tax something, you get less of it. Without government regulation, the market will find the most efficient way to reduce carbon.

In every jurisdiction, however, where carbon pricing has been implemented, it increases regulation but even more problematically, the unconditional Intended Nationally Determined Contributions under the Paris Agreement is only consistent with an increase in temperature of 3.2°C by 2100. Which as Ray Pierrehumbert, a physics professor at the University of Oxford has pointed out would see a significant drop in food production, an increase in urban heat waves akin to the one that killed thousands of people in India in 2015, and more droughts and wildfires.

And to compound the issue, the free-marketeers don’t present a viable climate solution or at least one that is effective and publicly acceptable.

As Schalk Cloete pointed out, “current technology-forcing policies imply that wind/solar power combined with battery electric vehicles represent our only viable energy future. . . . Given the fundamental limitations of these technologies, this is a very dangerous notion.”

And to confuse the issue, even more, James Hansen, Kerry Emanuel, Ken Caldeira and Tom Wigley in a 3 December 2015, Guardian, article, claim nuclear power paves the only viable path forward on climate change.

And to confuse the issue, even more, some like David Victor, Charles Kennel, and this writer suggest average global temperature is not a good indicator of planetary health.

As Victor and Kennel suggest, “politically and scientifically, the 2 °C goal is wrong-headed. Politically, it has allowed some governments to pretend that they are taking serious action to mitigate global warming when in reality they have achieved almost nothing.”

Achieving nothing is a sure-fire way of a making sure you get the public’s back up. Especially when you try to lighten their wallet at the same time with the effort.

And when the climate scientists get the physic wrong, you have a recipe for climate chaos and disaster.

In the RealClimate piece, Ocean heat storage: a particularly lousy policy target + Update, Stefan Rahmstorf, Potsdam University, claims the basic ocean physics facts are: (i) heat content is an integral quantity and (ii) the response time of the ocean is slow so it doesn’t respond on policy-relevant timescales.

As Rahmstorf correctly points out, heat is an integral quantity since it is measured in Joules and in units of time. A Watt is a Joule per second. He also points out warm water floats. It is heated from above and is not well mixed but highly stratified.

What has been missed is the fact that heat can be rapidly moved from the surface to the deep water with a heat pipe. 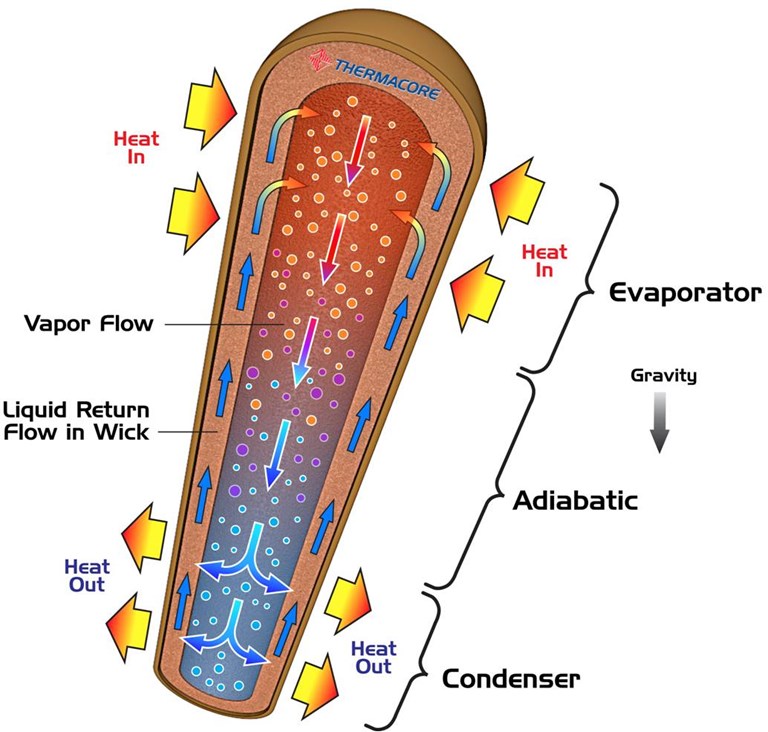 And the fact that thermal stratification of the oceans makes them essentially enormous batteries. 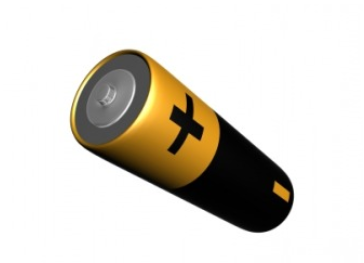 Since heat floats the ocean batteries are also self-charging because once the heat not converted to work returns to the surface, the cathode or in the case of the heat pipe the evaporator end of the pipe, the heat can be recycled to produce additional power.

Rahmstorf isn’t the only who has missed this. The IPCC’s 2012 Special Report on Renewable Energy Sources and Climate Change Mitigation estimates OTEC’s steady-state power possibility at 159 EJ/yr or about 5 terawatts (TW) compared to the 25 TW reported in the paper Negative-CO2-emissions ocean thermal energy conversion and as shown in the revised Perez et al. figure above.

And the IPCC more than triples the cost of OTEC in its Special Report, .12-.21 US$ kWh compared to 06 -.09 US$ kWh shown in the Rau/Baird for a 200MW plant and each doubling of energy capacity with heat pipe OTEC reduces the cost by an additional 22 percent.

It is little wonder that there is an ever-increasing disconnect between the public and elites, amongst other things, with regards to climate change. Which can be bridged, I trust, with the enlightened self-interest of those who can make the connection between the warming problem and a tremendous economic opportunity.

The bottom line, the heat of global warming can be converted to thousands of years worth of productive energy.

It’s not rocket science but it is a lot more practical and can save mankind.