Above-normal temperatures during the 2015-16 winter were a key factor in lowering heating demand and winter fuel expenditures. Compared with the 2014-15 winter, propane and heating oil demand decreased by 16% and 45%, respectively, and residential electricity demand decreased by 6%. The 2015-16 winter season (October through March) was 15% warmer than last winter, driven in part by one of the strongest El Niño events in decades.

El Niño is a large-scale warming event that affects temperature and precipitation patterns in the Pacific Ocean. It occurs every three to five years, and it is caused by warmer-than-normal ocean temperatures in the east-central equatorial Pacific. El Niño events typically last 9 to 12 months. The 2015-16 El Niño was one of the three strongest on record, and contributed to the warm winter weather experienced in the United States. In addition to record-high winter temperatures reducing the demand for space heating, abundant natural gas supplies and low crude oil prices were major factors in lowering heating fuel prices. Warm winter temperatures reduced the overall number of U.S. heating degree days (HDD), a temperature-based measurement reflecting the heating needs of buildings in a location. At the national level, the number of heating degree days was 18% lower than the previous winter season and 12% lower than the National Oceanic and Atmospheric Administration’s forecast in September 2015. Highlights for the four most common heating fuels include:

Natural gas. Nearly half of all U.S. homes use natural gas for space heating. Residential natural gas prices during the winter of 2015-16 were about 5.6% lower than in the previous winter. Throughout this past winter, natural gas inventories remained high. As of April 7, working natural gas in underground storage increased to 1,472 billion cubic feet, 69% higher than the level at the same time in 2015.

Heating oil. Prices for petroleum-based fuel have also been lower because of falling crude oil prices. Residential heating oil prices were about 29% lower this winter compared with the previous winter. As the El Niño event dissipates and demand increases, refinery heating oil prices are forecast to increase 18% by next winter.

Preparing For A Triple Whammy: Hurricanes, Pandemic And A Loss Of Public Confidence

Given the chaotic time we're in, utilities should be keeping as low of a profile as possible, although there is one exception some utilities might like to publicly discuss. With hurricane season upon us, utilities in areas that might be affected.. 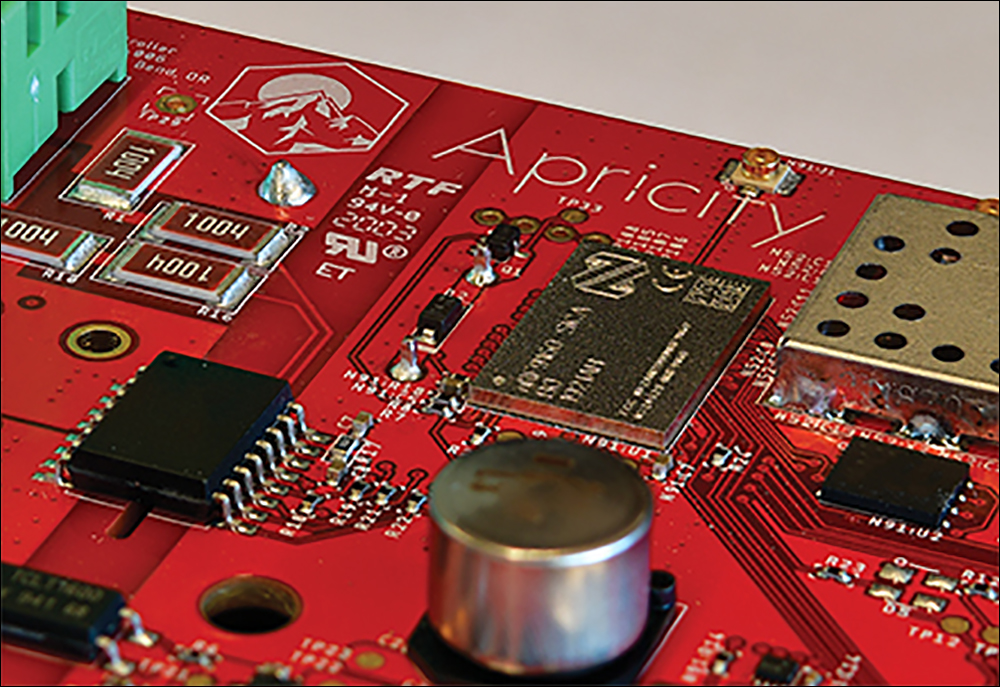 The traditional, Brazilian way, of meeting the market's demand is too expensive. There are better,tested solutions available!

Do you have knowledge to share on DSM, DR and DER projects to share with the EE community? AESP is seeking proposals for speaker or panel presentations on program planning, design, implementation, marketing, evaluation, new technologies, policy..

Preparing For A Triple Whammy: Hurricanes, Pandemic And A Loss Of Public Confidence