Statoil Drops 'Oil' From its Name, But Not its Business Model

Norwegian energy giant Statoil has announced it is rebranding to ‘Equinor’, a new name the firm states is inspired by “words like equal, equality and equilibrium”, as well as “Nor” for Norway.

But is this just an exercise in greenwashing? Just how fair and equitable is the company’s strategy?

After all, Statoil remains, at heart, a fossil fuel company.

The firm has been growing its renewable portfolio since 2014 when chief executive officer Eldar Saetre took over, and has spent between 3-5 percent of annual capital expenditure on renewables over the past two years.

Since 2017, Statoil – which is two-thirds owned by Norway’s government – has also been touting its plans to allocate 15-20 percent of its annual investments into renewables by 2030.

But clever rebranding and promises of clean energy investments can’t mask the fact that this means the energy giant will still continue to invest at least 80 percent into its oil and gas business.

Considering scientists’ dire warnings that we need to leave around 80 percent of fossil fuels in the ground and peak greenhouse gas emissions by 2020, followed by a sharp decline, in order to curb the impacts of catastrophic climate change, this is perhaps an underwhelming response.

According to Statoil’s 2017 ‘climate roadmap’, its energy mix, investments, and internal carbon price puts the energy giant on track to reduce its carbon emissions by three million tonnes each year between 2017 and 2030. Its emissions are currently around 15 million tonnes of carbon dioxide per year.

This might appear impressive, but the planned reduction falls short of Norway’s national emissions reduction target, Nina Jensen, head of the WWF Norway told Reuters. Statoil’s carbon price of $50 per tonne is also insufficient to keep global warming under two degrees – experts from Stanford University say it needs to be closer to $220 per tonne

Statoil’s climate roadmap also includes plans to invest in carbon capture and storage, which has so far failed to get off the ground in any commercially viable way. It also notes that the firm intends to carry on burning off excess methane – which is up to 84 times more potent a greenhouse gas than CO2 – from its operations until 2030.

“The Norwegian continental shelf will remain the backbone of our company, and we will use our Norwegian heritage in our positioning as we continue growing internationally within both oil, gas and renewable energy,” Statoil’s Saetre stated when the company announced its rebranding.

Dr Jonathan Marshall, energy analyst with the Energy and Climate Intelligence Unit, told DeSmog UK: “While a step in the right direction, a relatively small pivot towards low carbon energy not only risks blowing international carbon targets, but leaves Equinor at risk of piling money into assets that will, ultimately, become stranded and leave a black mark on company accounts.

“A growing number of countries have announced plans to move beyond petrol and diesel cars in the 2030s – a move that will slash demand for oil-derived fuels and should be considered a huge threat to the business as usual model.

“Like the UK, Norway is surrounded by shallow waters that are perfect for low-cost offshore wind. Coupled with extensive hydropower reserves, Norway is positioned to seamlessly segue from an oil-fuelled economy to a low-carbon superpower.

“As a mainly state-owned company, it is arguable that Equinor should be playing a major role in this transition, instead of aiming to squeeze as much oil and gas as possible from the North Sea.”

David Powell, head of environment, at the New Economics Foundation told DeSmog UK: “An oil company rebranding itself ready for a world without oil is a sign of how fast things can change. It’s just a shame that their investment strategy is limping behind their PR.”

Statoil’s re-positioning as Equinor comes after Norway’s $1 trillion sovereign wealth fund made the shock proposal of divesting from of all of its oil and gas stocks in November last year. This was because the fund did not want to be exposed to market trends around fossil fuels.

“Norway has been wiser than most in how it uses its oil cash. And like all petrostates, it’s not going to be easy for it to junk the black stuff. It talks a good game, but still intending to be spending 80 out of every 100 krone on fossil fuels, a third of the way into the 21st century, isn’t leadership. Quite the reverse: it’s a subtle attempt to talk down the potential of the green transition,” Powell added. 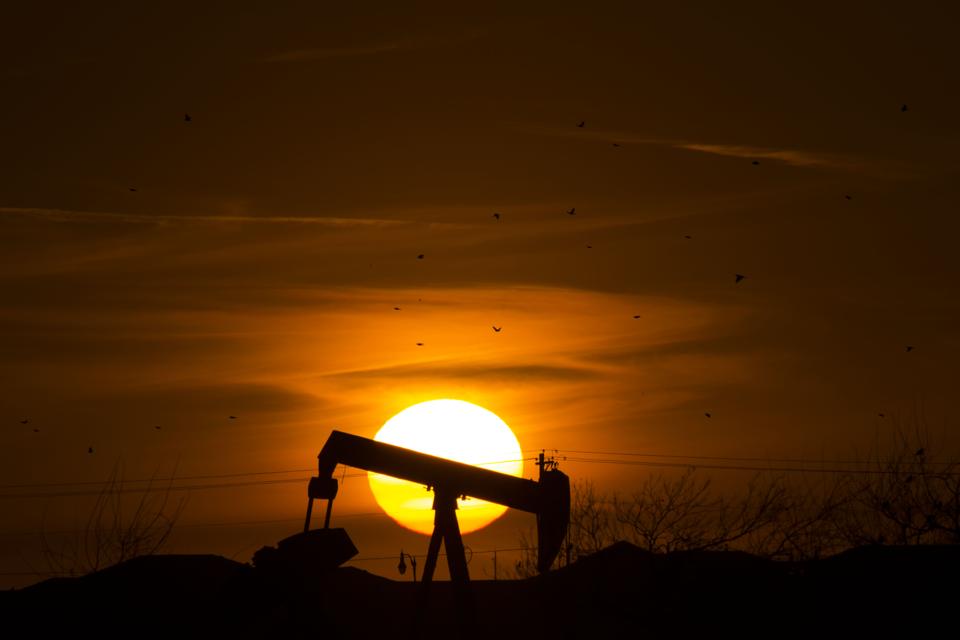 Randy commented on ...
How California's Environmental Mandates Led to Blackouts