Solar the ‘New King of Electricity’, Trans Mountain at Risk as IEA Analysis Sinks In 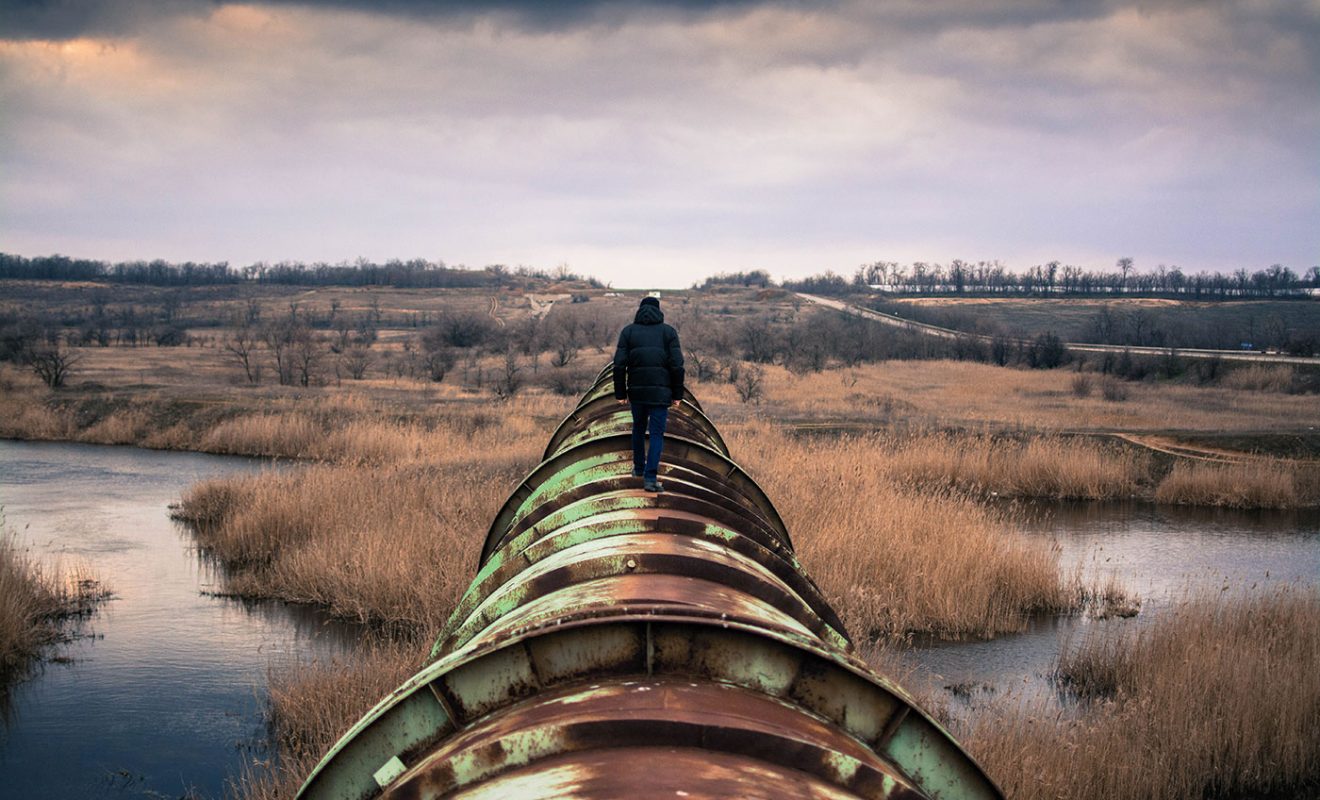 An acknowledgement that solar now delivers the “cheapest electricity in history” and a new source of uncertainty for Canada’s Trans Mountain pipeline expansion are two of the takeaways emerging from the International Energy Agency’s World Energy Outlook (WEO) 2020—amid criticism that the release still falls short of the analysis that would guide governments and investors to a 1.5°C future.

When the report landed earlier this week, Oil Change International was out immediately with a critique that recognized “baby steps” in the IEA’s analysis, but still declared the agency’s projected future of increasing fossil fuel demand a “threat to climate safety”. The reporting since adds detail on the Paris-based agency’s findings, picking up on Executive Director Fatih Birol’s declaration that solar is the “new king of the world’s electricity markets”.

“Solar photovoltaics are now cheaper than plants fired by coal and natural gas in most nations,” and “those cheaper costs along with government efforts to slash climate-damaging emissions will increasingly push coal off the grid and give renewables 80% of the market for new power generation by 2030,” Bloomberg reports, citing the WEO.

“The findings mark a profound shift away from fossil fuels in the world’s energy supply at a time when governments everywhere are looking for ways to rein in the greenhouse gases blamed for global warming,” Bloomberg adds. “While hydroelectric plants will continue to be the biggest source of renewable power, solar is catching up quickly because the cost of manufacturing and installing panels has come down so much.”

With those trends in mind, “I see solar becoming the new king of the world’s electricity markets,” Birol said in a statement Tuesday. “Based on today’s policy settings, it’s on track to set new records for deployment every year after 2022.”

Carbon Brief has a deep dive on the IEA scenarios.

The WEO “also anticipates natural gas demand slowly easing in developed nations, especially Europe, and coal dropping everywhere,” Bloomberg adds, with 275 gigawatts of capacity—13% of global coal generation in 2019—shutting down by 2025. “That decline could be even sharper if governments pick up the pace on decarbonization.”

Reuters highlights the IEA’s Delayed Recovery scenario, in which a slow economic rebound from the COVID-19 pandemic could keep global oil demand below 2019 levels until 2025. In that case, “a deeper near-term slump erodes the growth potential of the economy, high unemployment wears away human capital, and bankruptcies and structural economic changes mean that some physical assets become unproductive, as well,” the agency states.

Separately, in a monthly report released Wednesday, the IEA warns the second wave of the pandemic will make it tough for fossil producers to anticipate more immediate demand for their product. The recent increase in case counts in many jurisdictions “surely raises doubts about the robustness of the anticipated economic recovery and thus the prospects for oil demand growth,” the IEA said.

“The era of global oil demand growth will come to an end within the next 10 years, but in the absence in a large shift in government policies, I don’t see a clear sign of a peak,” Birol said. “A global economic rebound would soon bring oil demand back to pre-crisis levels,” meaning that “we are far from reaching our climate goals with the existing policies around the world.”

But Oil Change International Senior Research Analyst Kelly Trout points to the IEA’s long history of “consistently overestimated the expected role of fossil fuels in the global energy system and consistently underestimated the growth of renewables”. And Thomas Gunton, a director of Simon Fraser University’s Resource and Environmental Planning Program, cites the IEA’s findings and BP’s recent forecasts as the latest evidence against continuing construction of the C$12.6-billion Trans Mountain pipeline expansion.

“At the same time that demand is declining and oil producers are cutting back, Canada is expanding its oil pipeline capacity by just over 2.4 million barrels per day,” he writes. Pre-pandemic projections for western Canadian oil production showed expansion of no more than 1.2 million barrels per day through 2030, yet Trans Mountain was just one of several pipeline projects on the books, large and small.

“While some pipeline expansion may be warranted, spending $12.6 billion of taxpayer funds to build a pipeline when private sector companies are adding more than enough capacity to meet Canada’s need without any taxpayer support is hard to justify,” he writes.

“Ironically, the oil sector may also be adversely impacted by building the Trans Mountain expansion, because shipping tolls will have to be increased to cover the costs of redundant pipeline capacity. This will reduce oil company profits and tax payments to government.”

While Ottawa points to signed shipping contracts as evidence that Trans Mountain is needed, Gunton notes those contracts were signed during an oil boom that has since ended. “It is unlikely that they will be renewed, leaving Trans Mountain and the taxpayer at risk,” he writes. “In the interim, oil will just be moved off existing pipelines to ship on Trans Mountain.”