Last fall, a massive leak from a natural gas storage facility in California’s Aliso Canyon released nearly 100,000 tons of methane pollution into the atmosphere — the largest uncombusted release of this potent greenhouse gas in U.S. history, and seen by many as the industry’s worst environmental disaster since the BP oil spill.

Facilities like Aliso Canyon inject gas pumped in from elsewhere and withdraw it when needed for electric production or heating. Aliso Canyon is the largest field of its kind west of the Mississippi River. There are around 400 such facilities across the U.S., about 14 in California. Until recently, regulatory oversight of these facilities has been uneven at best.

The exact cause of the Aliso Canyon incident is still being investigated, but all signs point to a problem in the aging, corroded casing of one of over a hundred individual wells at the sprawling site. Neither the utility’s maintenance programs nor the state’s lax enforcement of 1980s-era policies were sufficient to prevent this disaster. But now that’s about to change.

In July, California’s Department of Oil, Gas & Geothermal Resources (DOGGR) proposed new regulations to modernize the way gas storage wells are designed, constructed, tested, maintained and operated. The proposal is strong in many ways, squarely addressing many of the key issues related to maintaining integrity and preventing gas leakage.

As noted in EDF’s public comments, with a few key improvements these rules could be some of the strongest in the nation.

But California regulators aren’t the only ones developing new policies to prevent another disaster. Spurred largely by Aliso Canyon, the federal Pipeline and Hazardous Materials Safety Administration (PHMSA), which traditionally limited its gas regulation to pipelines, has launched a rulemaking that could impact hundreds of gas storage facilities across the country.

PHMSA action could be very good news. The question is whether the regulations are strong – and whether they act as a floor, rather than a ceiling, for state oversight. The agency’s evident approach is to adopt the industry “consensus standards” embodied in guidance documents from the American Petroleum Institute. This could pose a problem; the standards themselves caution that they are “intended to supplement, but not replace, applicable local, state, and federal regulations.”

Not only is PHMSA crafting regulations based on industry guidelines that were never meant to serve that purpose, but the agency is also doing it on an extremely fast timetable with minimal public input. Stakeholders (including industry, the public, and even the states that will co-regulate this activity) will apparently not have a chance to respond to the rules until after they have the force of law.

Getting the Rules Right

Here are some key issues that PHMSA should get right from the start.

One of the thornier issues facing PHMSA, California and the dozens of other states with gas storage facilities is how states and the federal government will share jurisdiction over the wells. For facilities that generally do not transport gas across state lines (a.k.a. intrastate facilities), states will have authority, but only if the state rules are certified by PHMSA.

That sounds okay on its face, but PHMSA’s certification plans would require states to adopt its rules word-for-word, opening possible conflicts with current and future state rules that might be stronger than the ones PHMSA adopts. With new California rules expected in the next several months, the sooner state and federal regulators begin discussing options for smooth sharing of authority over intrastate wells, the better.

There is a potential for a true crisis at interstate facilities (generally those that do transport gas across state lines – about half the country’s storage wells). Historically, states have set de facto standards for construction and operation of those wells. But with PHMSA coming into the fold, these wells would now fall unambiguously under federal authority.

PHMSA is developing gas storage rules from scratch and, unlike states, does not have well construction rules of general applicability – i.e., that apply equally to production wells, injection wells and storage wells – to fall back on. The API guidelines that PHMSA is using as a basis for the rules do not cover these essential topics. Unless PHMSA broadens its scope, some of the most important aspects of well integrity may fall through the cracks.

One easy way to avoid this possibility this would be to allow state well construction rules of general applicability to apply to all wells, regardless of their designation as intrastate or interstate.

Risk management planning is a key component of California’s gas storage rule proposal, and will likely be a major part of a federal rule. In order for risk management planning to be truly effective, PHMSA should review and approve plans prior to their implementation, and provide guidance to operators about how much they are expected to reduce risks (one commonly used standard is “as low as reasonably practicable, or “ALARP”). In the absence of such a standard, it will be impossible to determine whether an operator’s risk management plan is sufficiently stringent.

There are no significant engineering differences between intrastate and interstate gas storage wells. But PHMSA’s rules could usher in an era when they are subject to different requirements even within the same state. If a state rule goes beyond PHMSA’s minimum safety standards, it will apply to intrastate facilities but not to interstate facilities.

A legal technicality should not determine the standards for protecting the health of our communities and our environment.

To get around this, PHMSA can require operators to provide as part of their risk management plans an intention to follow all state rules that do not conflict with PHMSA rules, except where operators can shows that alternative risk control options address the risks raised by a state rule at least as well as state’s solution. This would harness each state’s local expertise and ensure that all wells in a state are responsive to the best rules in that state, whether state or federal.

For state and federal rule makers alike, this is an historic opportunity to get gas storage right for safety and the environment. Regulating the integrity of gas storage wells requires significant, specialized expertise and in order for government to play a meaningful regulatory role it needs to do more than simply instruct companies to follow industry guidelines.

California and PHMSA should work together to implement leading practices in gas storage well integrity management, reduce risks as much as reasonably practicable, and remain responsive as technologies and practices improve over time. Finding the right balance between prescriptive and flexible rules is critical to preventing another gas disaster. 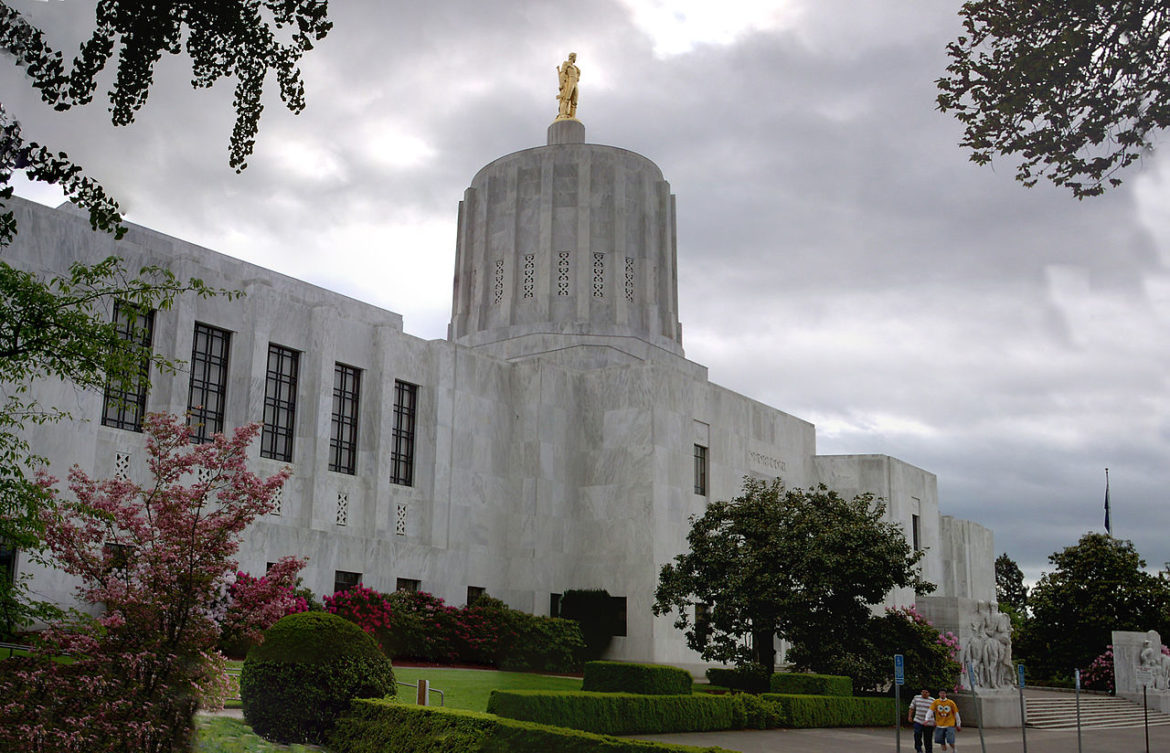 The state’s largest gas utility plans to invest $30 million a year in a bid to replace 5% of fossil gas by 2024.

Whether it’s used for electricity generation or to heat homes and cook meals, natural gas is providing tremendous savings for American consumers, especially low-income households – a fact that some of the country’s top civil rights leaders...