Should Billions In Federal Subsidies Be Invested In Uneconomic Power Plants Or In Communities Facing Plant Closures? FirstEnergy Solutions’ coal and nuclear power plants are facing serious economic challenges, along with the workers and communities that depend on them, and are hoping for a billion-dollar bailout from the Trump Administration.

The company filed a deactivation notice for three of their power plants in March, just submitted closure plans for those plants to the federal government, and filed for bankruptcy this spring – calling into question the future of at least three more power plants that are exposed to the competitive market.

New research shows FirstEnergy would be the recipient of an estimated $2 billion in subsidies over just two years if the Trump Administration’s coal and nuclear bailout becomes reality . They’d be kept online through payments that contradict market economics, but the fundamental economics causing their distress won’t change. And when these funds do dry up, the power plant workers and host communities facing economic distress would be right back where they are today – wondering what comes next after power plants close. 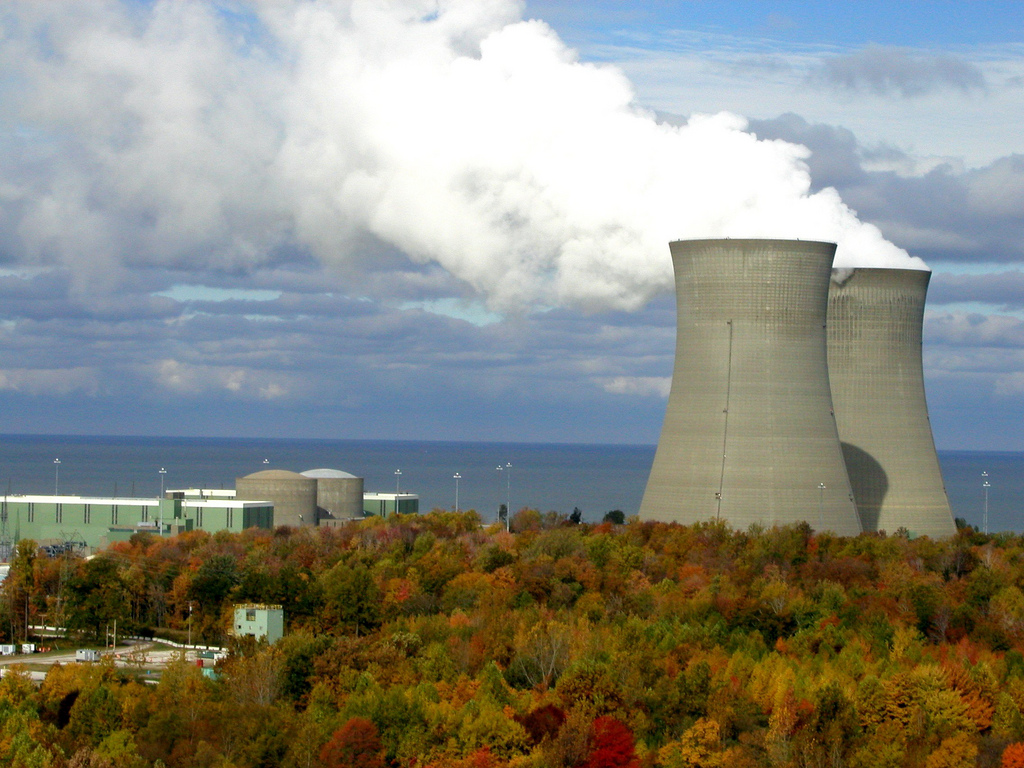 So what if instead of using billions to bail out FirstEnergy and other big power plant owners for a couple of years, funds were redirected to help communities with power plants that can no longer compete in power markets?  What if those funds went to communities—rather than a few power plant owners —to support the inevitable transition, diversifying local economies and creating a longer-lasting solution?

Natural gas prices are near the lowest point they’ve been in 15 years, solar and wind power costs dropped below those of building coal and nuclear power in 2017, renewable energy costs are forecast to keep falling through 2050 while the cost of operating coal and nuclear plants keeps climbing due to needed upgrades as plants age.

But even recognizing this shifting economic reality fails to answer the critical question about what comes next for the workers and communities who depend on these power plants, and how they can transition economically.

Billions to prop up power plants, but underlying economics not changing

The Trump Administration’s bailout plan was laid out in a memo publicized on May 29, when the U.S. Department of Energy proposed mandating direct payments to these uneconomic power plants, in an attempt to reverse a wave of plant closures.

However PJM, the nation’s biggest regional power market operator, says it does not need the coal and nuclear power plants in question to ensure the lights stay on.

We assessed FirstEnergy’s coal and nuclear fleet in Ohio, Pennsylvania, and West Virginia to see how this might play out.  The plants would need about $1 billion annually to remain profitable today and if we assume the Trump Administration’s bailout subsidies last two years, as implied in the DOE memo, FirstEnergy would receive about $2 billion in total subsidies.

Since energy sector economic trends are showing no signs of reversal (wind and solar costs fell 67% and 86%, respectively, between 2009 and 2017), these subsidies would at best delay power plant closures for a few years.  Billions will have been spent to support FirstEnergy, and the communities and workers that have hosted these plants for decades will still face closure threats a couple years later.

However, if that $2 billion was allocated directly to each of the six communities that host these power plants, the funds could generate more than $300 million per community in economic transition investment.

Local governments, economic development organizations, and the workers themselves could decide how to direct those funds: Diversifying and strengthening local economies, supporting workforce development programs, or building new facilities and infrastructure.

This approach isn’t new: Community leaders and residents in Tonawanda, located outside Buffalo, recently created a redevelopment blueprint to replace tax revenue and jobs after a coal plant closure. New York State is helping fill in tax revenue gaps during the transition, and the seven-year support program for Tonawanda is expected to cost less than $45 million. A similar approach for other regions could be a more productive application of the Trump subsidies. 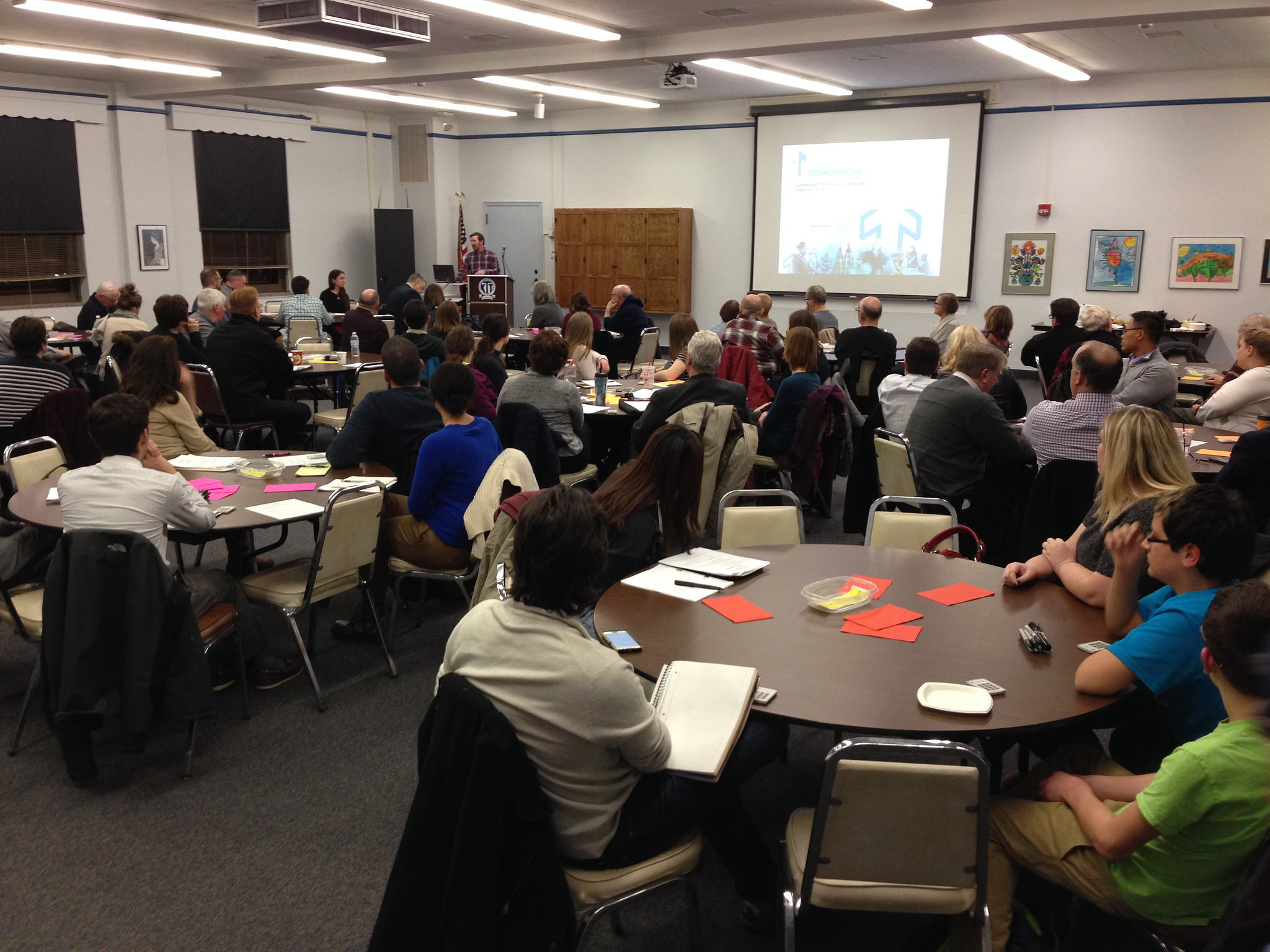 States that host these uneconomic power plants could do something similar with proactive transition planning, and governors and state legislators could press the federal government for this solution.

If the Trump Administration wants to reduce negative impacts of power plant closures within the communities that host them, it should prioritize the long-term health of those communities and workers to support a responsible transition.  That way, money will not be wasted, communities can decide their future, and local economies can diversify.

Rather than staving off the inevitable for a short while, these funds could provide an opportunity to open a path to prosperity.