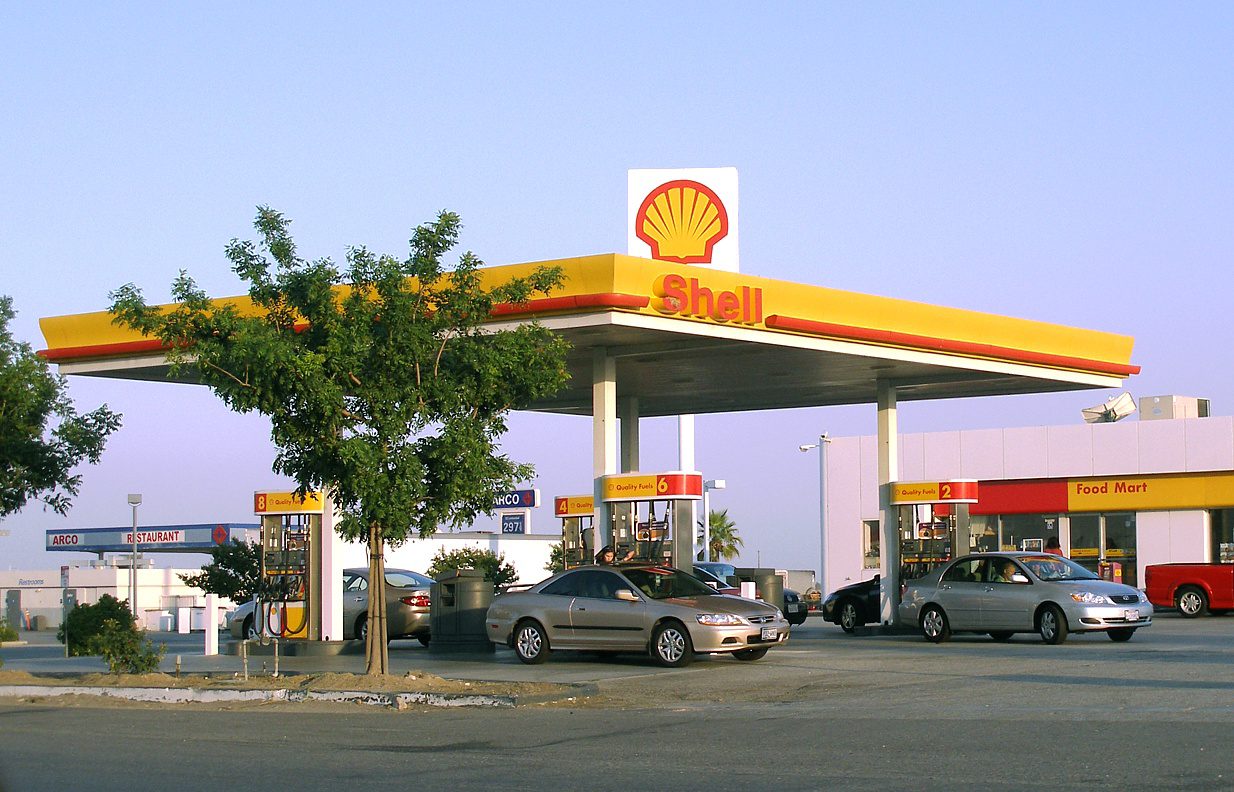 Colossal fossil Royal Dutch Shell is planning to cut its oil and gas production costs 30 to 40% and focus more of its efforts on renewable energy, Reuters reports, hoping to fight competitors like BP and Total for market share “as economies around the world go green”.

The Telegraph says the shift includes deep cuts in the company’s fracking operations in favour of hydrogen and early-stage carbon capture projects, and Reuters writes that the company’s integrated gas division, which includes liquefied natural gas (LNG) operations, is “looking at steep cuts”. While this week’s news coverage makes no mention of any specific projects on the chopping block, Reuters says Shell “now wants to focus its oil and gas production on a few key hubs, including the Gulf of Mexico, Nigeria, and the North Sea,” according to sources inside the company.

Shell is the lead investor in the mammoth LNG Canada megaproject in British Columbia, and its main project partner, Malaysian state fossil Petronas, announced just two weeks ago that it would “reassess” its oil and gas investments and expand its renewable energy portfolio. But observers tell The Mix the C$40-billion venture isn’t likely in any jeopardy, not least because of the parade of subsidies the federal and provincial governments have lavished on it.

More broadly, though, “Shell’s new cost-cutting review, known internally as Project Reshape and expected to be completed this year, will affect its three main divisions, and any savings will come on top of a US$4-billion target set in the wake of the COVID-19 crisis,” Reuters says. “Reducing costs is vital for Shell’s plans to move into the power sector and renewables, where margins are relatively low,” and with fossil giants like BP, Total, and Eni moving in the same direction, “competition is also likely to intensify”.

“We had a great model, but is it right for the future?” asked one Shell source, who Reuters declined to identify. “There will be differences. This is not just about structure but culture and about the type of company we want to be.”

Shell, which had 83,000 employees at the end of last year, had already cut its capital spending from $25 to $20 billion this year after the COVID-19 pandemic crashed global oil prices, the news agency recalls. Now, in-house teams in the company’s three divisions are “studying how to reshape the business by cutting thousands of jobs and removing management layers, both to save money and create a nimbler company as it prepares to restructure.”