The role of e-fuels in the energy transition - Is the future synthetic? I’ve previously talked about the challenges of finding an energy source for industries needing a source of concentrated energy such as aviation or even space flight. In my discussion I highlighted the challenges which batteries and hydrogen have with energy density and even suggested Ammonia as a possible alternative. There is one tantalising prospect which I haven’t yet addressed… synthetic fuels.

The premise of synthetic fuels is that a liquid hydrocarbon can be formed from either biomass or reacting Hydrogen with Carbon Dioxide. Currently alternative liquid fuels are generally biomass derivatives – it is however the fuels made from pure hydrogen, called e-fuels which provide an exciting prospect for decarbonising sectors which need a high-density source of energy.

The 2019 BP energy outlook puts global  annual demand for transport fuels at just under 2000 million tonnes in 2035…. A gradual climb from the 1500 million tonnes consumed now. The lions share being taken up with trucks and around a third by aviation and marine transport. Trucks, Marine and Aviation present the biggest challenge to decarbonisation – as currently there is no scalable green alternative primarily due the energy density of the alternate sources of energy currently available. It is this energy density challenge that e-fuels present a potentially exciting solution. 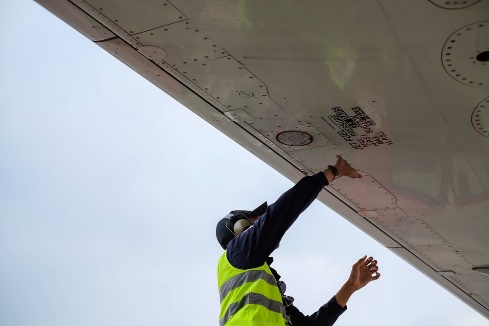 How are e-fuels made?

To make e-fuels you need plenty of pure Hydrogen and Carbon Monoxide. Carbon Monoxide is made through passing Carbon dioxide through the excitingly called ‘reverse water gas shift’ reaction which uses electricity to split up the Carbon Dioxide molecules. There are plenty of sources od carbon dioxide out there such as burning methane, coal or even biomass. The benefit of using that carbon dioxide in this process is it wouldn’t be released into the atmosphere or sequestered.

The hydrogen, required in large volumes, would be more costly to find. However, in a Hydrogen driven world the prospect of plentiful ‘Green’ hydrogen produced from offshore wind through electrolysis is the most hopeful source. Alternatively, both the hydrogen and the carbon dioxide could be obtained from steam blasting methane. Wherever the Hydrogen comes from the process is likely to be very energy intensive! 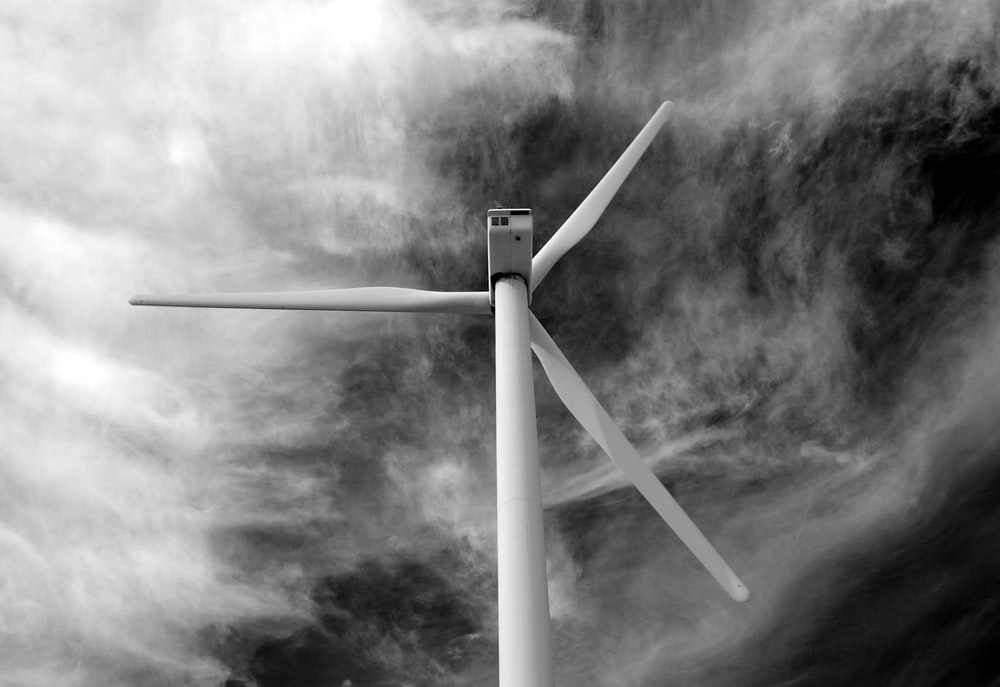 A lot of these will be needed for truly ‘Green’ e-fuels.

The final e-fuels process is called the Fischer Tropsch. The process needs a catalyst such as cobalt, ruthenium or Iron. The feedstock of pure hydrogen and carbon monoxide is reacted with the catalyst in a chamber under pressure – the output being pure liquid hydrocarbon. This process generates a lot of heat so finding a home for that heat is important! It is this heat generation that makes the process quite inefficient as much of the energy available in the Hydrogen molecules is lost as heat. If this heat can be used, for example in an an industrial process or district heating then there is the opportunity to improve overall system efficiency.

Will e-fuels feature in the future?

Studies such as that by the Royal Society have put costs at around one and half euros a litre by 2050. However the price tag of four euros fifty a litre now really prices them out of the market!

In the event that legislation pushes trucks, aviation and marine to zero carbon then I believe that synthetic e-fuels will likely from part of the story. To what degree will depend on depth of decarbonisation and how competing technologies can push the energy density frontier. Additionally, human behaviour will impact demand for applications needing high energy densities – could road transport be shifted to electrified rail? Will there be less long haul travelling? For example.

Finally it is worth noting that the catalysts used in the process are hard to find and come with their own challenges. In particular cobalt mining has some important ethical considerations as does Nickel of which the ruthenium is a by-product. It seems as with battery technology that all pathways need thinking about to be sustainable and not just low carbon.

John Armstrong is an engineer whose career has spanned the extremes of the energy industry – giving him a front-row seat on the energy roller-coaster. He began his career constructing oil refineries before moving to work across fossil and renewable electricity generation. More recently John has been leading the growth of decentralised energy and district heating.

John is a Fellow of the Institute of Mechanical Engineers, a member of the Energy Institute and has an MBA in Global Energy. John regularly writes and speaks about the future of energy. He lives in Bath in the United Kingdom.

John is author of the book ‘The Future of Energy’ which is available from Amazon. UK, US,

Great read-- thanks John. Sometimes it seems like hydrogen fuel is the solution that we're always just looking for the just right problem for it to solve, rather than it being the natural solution to an obvious problem. Do you think there's any issue with such shoehorning of hydrogen for the sake of finding a good use for it, or do you think it will end up as the optimal way to solve specific problems in the energy transition?

I think its seen as a silver bullet to a lot of problems... heat, transport etc. Unfortunately until you get to some kind of critical mass it won't be clear which is the most cost effective green technology. I think electrification (batteries / heat pumps etc) has the benefit of infrastructure already in place - wheras Hydrogen based tech. realistically at scale is ten years out.

John, an interesting persoective. Synthetic fuels will always be poor since they have to work in a engine that is only 20% efficient. The engine also has thousands of moving wearing parts .

An electric motor in comparison is over 80% efficient and only has 2 moving oarts that hardly wear. They are also much more powerfull at any RPM.

The fuel (electricity) can be made from many sources like Renewable Solar, wind and Hydro. It can be transported in seconds.