July follows on the trend of previous months of 2014. For the first seven months of the year renewable energy sources contributed 53.8 percent of all new electrical generating capacity, for a total of 4,758 MW coming online. Of that, solar and wind account for more than one quarter each of the total with 25.8 and 25.1 percent respectively. Biomass added 1.8 percent, geothermal 0.7 percent and hydropower 0.4 percent. The bulk of the rest of new generation capacity in 2014 – 45.9 percent – came from natural gas, while a scant 0.3 percent came from oil and “other” sources. None of those other sources were coal or nuclear, which has added no new generating capacity to date in 2014.

“This is not the first time in recent years that all new electrical generating capacity for a given month has come from renewable energy sources,” noted Ken Bossong, Executive Director of the SUN DAY Campaign. “And it is likely to become an ever more frequent occurrence in the months and years ahead.”

The installed generating capacity from renewable sources of energy is now 16.3 percent of the U.S. total. The breakdown is 8.57 percent from hydro, 5.26 percent from wind, 1.37 percent from biomass, 0.75 percent from solar and 0.33 from geothermal. 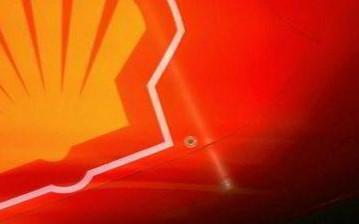