On January 20th, a bit more than two weeks from today, Joe Biden will be sworn in as the 46th President of the United States, along with Kamala Harris as Vice President.  Changes from one U.S. administration to another are always significant, but sometimes the anticipated changes are not dramatic when the same political party retains the White House, although the last time that happened was the transition in 1988 from Ronald Reagan to George H.W. Bush.  That said, I do not recall a transition that has represented anticipated changes – in terms both of style and substance – as great as the transition from President Trump to President-Elect Biden.

One of the areas – among others – where that is the case is the realm of environmental, energy, and natural resource policy.  And there is no one better qualified to reflect on the environmental record of the Trump administration and the prospects of the forthcoming Biden administration that Richard Revesz, my long-time colleague, co-author, and friend.  He is my guest in the latest episode of my podcast, released today, January 5th, on the day a pair of Senate runoff elections in Georgia are taking place (which will determine which political party controls the Senate for at least the next two years).

As readers of this blog know, in these podcasts – “Environmental Insights: Discussions on Policy and Practice from the Harvard Environmental Economics Program – I talk with well-informed people from academia, government, industry, and NGOs.  Ricky fits the bill as the Lawrence King Professor of Law at New York University, where he was previously Dean, and was the co-founder of the Institute for Policy Integrity.  He is also the co-author with Michael Livermore of a new and important book, Reviving Rationality: Saving Cost-Benefit Analysis for the Sake of the Environment and Our Health.

You can hear our complete conversation in the Podcast here.

First of all, reflecting on the past four years of the Trump Administration, Revesz points to the decisions to:  roll back motor vehicle energy efficiency (or CAFE) standards; repeal the Obama Administration’s Clean Power Plan; and pursue what the Trump administration termed “strengthening” regulation – all as examples of bad policies with negative consequences.

However, Revesz expresses optimism that the incoming administration may be able to undo some of the damage done over the past four years.

“I am extremely hopeful and very optimistic that the Biden Administration will restore confidence in science and economics, and that these will be taken as serious analytical frameworks, and not as tools to be bent at will to justify the political preferences of the moment,” he says. “And that is extremely important because I don’t think our country could take another four years of the bending of truth without it having very serious long-term repercussions.” 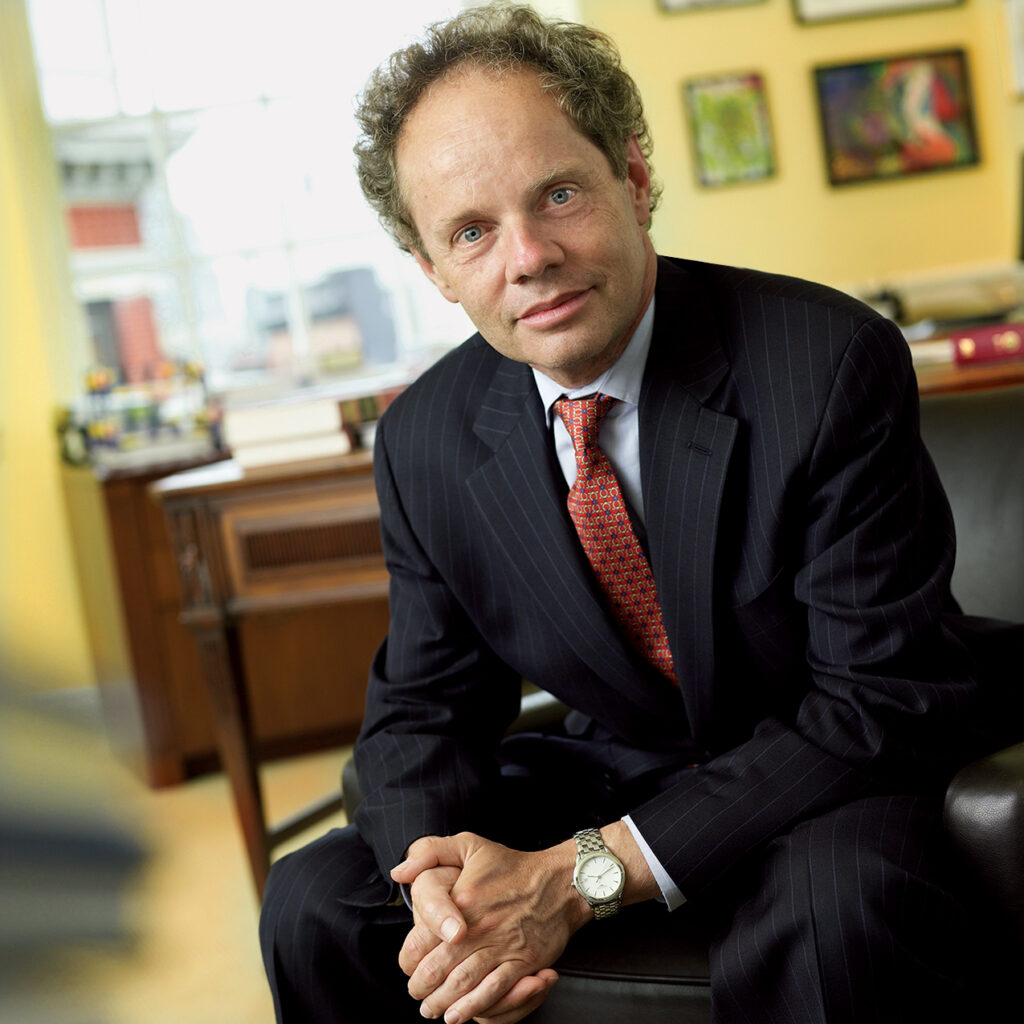 “I expect we’ll see a continued significant ratcheting down of automobile emissions, including much greater penetration of zero emitting vehicles.  And we will see very significant work, I assume and hope, on the stationary source side. Even in the Obama Administration, where we ended up with regulations for new oil and gas facilities, we didn’t have regulations for existing facilities, which is where a lot of the emissions are. The electric sector will have to be looked at. And then other industrial sectors that have not yet been being gotten attention, like refinery cement plants, will need to get significant attention. So, I see a lot happening on the regulatory side.”

My conversation with Professor Revesz is the 19th episode in the Environmental Insights series, with future episodes scheduled to drop each month.  Previous episodes have featured conversations with:

“Environmental Insights” is hosted on SoundCloud, and is also available on iTunes, Pocket Casts, Spotify, and Stitcher.

The post Reflecting on Trump’s Record and Anticipating Biden’s Performance appeared first on An Economic View of the Environment.

I am extremely hopeful and very optimistic that the Biden Administration will restore confidence in science and economics, and that these will be taken as serious analytical frameworks, and not as tools to be bent at will to justify the political preferences of the moment

I think this needs to be the tempered (but optimistic) take-- it's unlikely the Biden administration makes decisions that satisfy everyone when it comes to these important energy/climate related issues, but you can at least be more assured that the decisions will be made informed by the scientific backing and with input from experts, and that on its own should restore a certain level of confidence