Rebuilding and Resiliency with LEED in Greensburg, Kansas

The U.S. Green Building Council is committed to transforming the way our buildings are designed, constructed and operated through LEED — the top third-party verification system for sustainable...

Ten years after a two-mile-wide tornado devastated the town of Greensburg, Kansas, the rebuilt community is a model for what green building can do. More than just an environmentally sound choice, building green can also mean building for self-sufficiency and resiliency, qualities always embodied by residents of the plains states.

On May 4, 2007, an EF-5 tornado flattened over 1,300 homes in Greensburg and caused nine deaths. As the town sought to recover from the destruction, Mayor Bob Dixson focused on sustainable construction and renewable energy as a way to build the community even stronger than before.

Dixson’s plan for Greensburg included constructing all future city-owned buildings over 4,000 square feet to LEED Platinum standards; when it passed, it was the first resolution of its kind in the United States. Now, in 2017, the LEED-certified structures in Greensburg include such diverse projects as the city hall, arts center, John Deere dealership, county hospital and K–12 school.

In 2013, Dixson was honored with USGBC’s Mayor Richard M. Daley Legacy Award for Global Leadership in Creating Sustainable Cities. At a resiliency workshop USGBC attended in 2012, Dixson commented, “We’re building back in a way that will ensure that this can never happen again.” 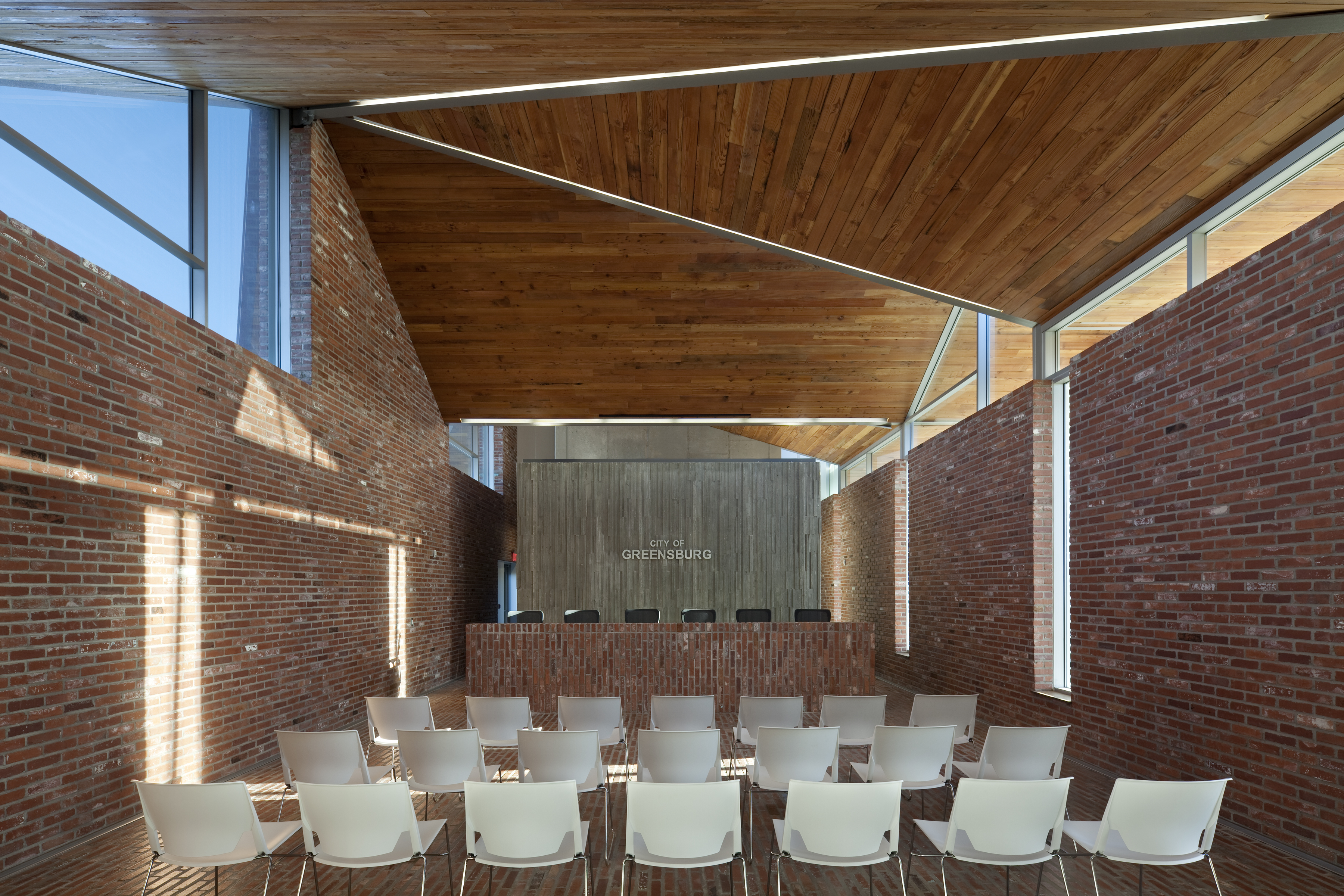 An early partner in Dixson’s efforts to rebuild was architectural firm BNIM of Kansas City, Missouri. Having to recreate the town’s design from scratch provided an unexpected opportunity for more inclusivity and community direction in transforming what Greensburg would look like.

Bob Berkebile, the project principal, commented in a BNIM article five years later, “If not for the outspoken input of the youth, the school would be an ordinary regional school located 10 miles from town on a site the school board purchased within a week of the storm. But because the next generation saw a need for change and had the desire to stand up for it, the school is now an anchor for the community sited along Main Street, both transforming education and adding vitality to the community.”

Two years earlier, Berkebile had helped USGBC navigate its response to Katrina by participating in the charrette that ultimately led to The New Orleans Principles, a guidance document for addressing post-disaster reconstruction. 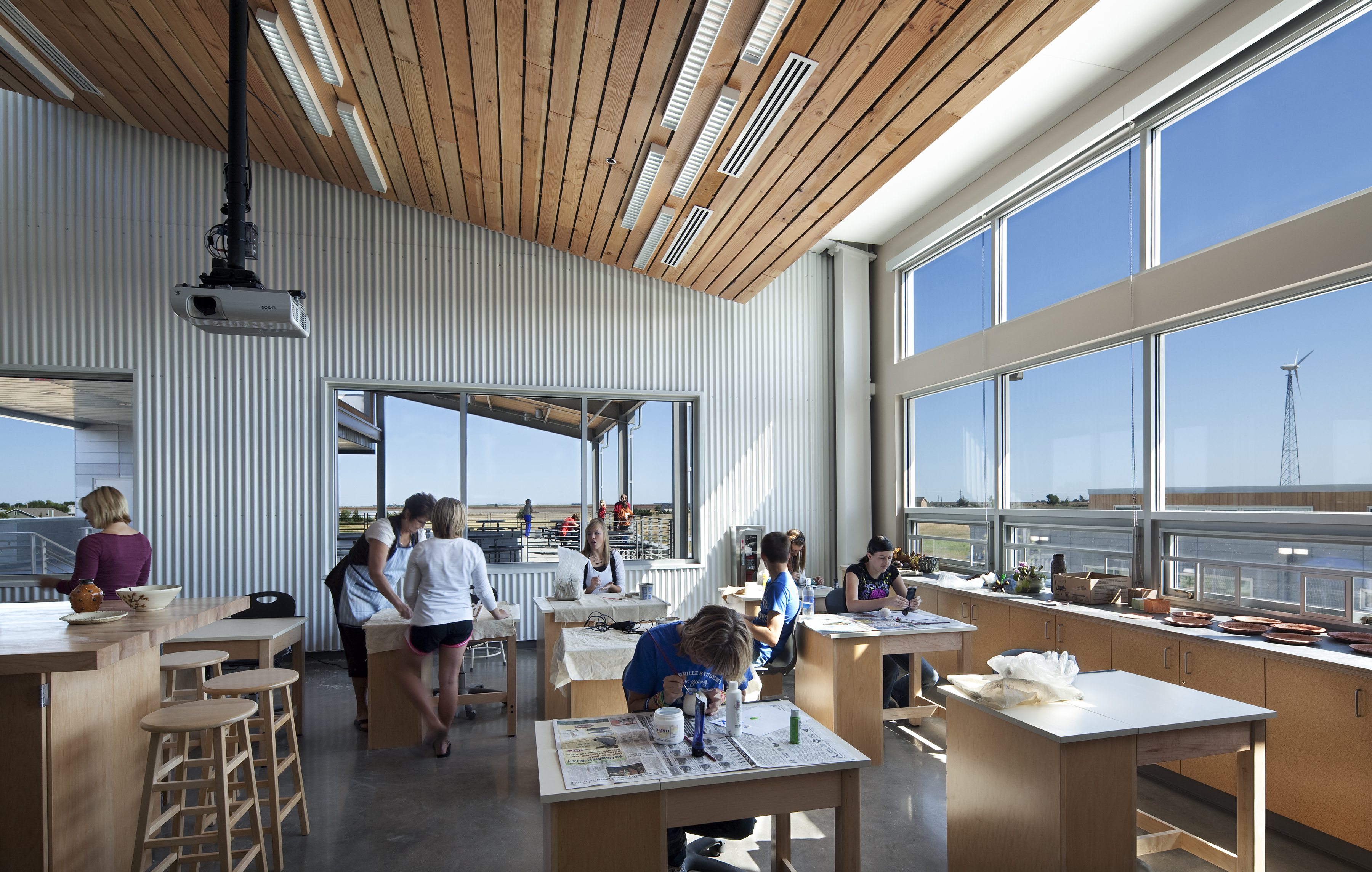 Greensburg has gotten creative in planning for storm resistance. Projects like the Silo house and homes and apartments using insulated concrete forms and straw bales in the walls may have a greater chance of withstanding future tornadoes, in addition to incorporating green features.

Visiting the town’s official website today, you can find its “5 Year Building Performance Report,” with details on the energy savings of its LEED buildings as compared to typical buildings, including 72 percent savings for the school and 59 percent for the hospital. According to this report, the LEED Platinum initiative “served as a major driving force in the effort to rebuild Greensburg as a model of sustainability.” 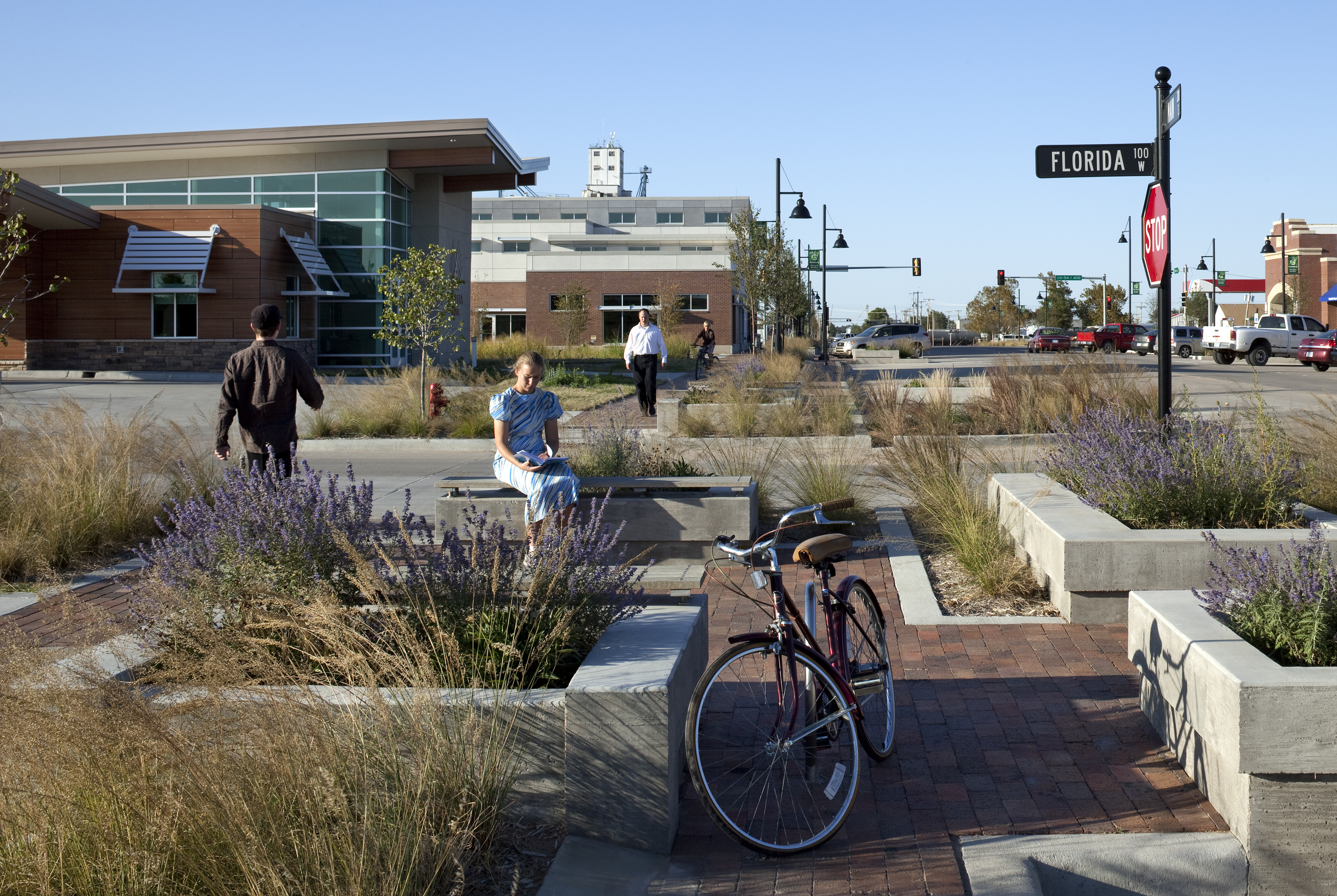 Resources from USGBC on resiliency

LEED works for rural communities as effectively as it does for large cities, and Greensburg is the perfect example. For more on the town’s transformation, watch the Climate Reality Project’s video on “The Greening of Greensburg.”