Jon is an Industrial Engineer contributing to the development of the Energy sector. Through a solid technical base, polyvalent approaches and a multidisciplinary character, Jon has developed...

On February 14, BP published its annual "Energy Outlook 2019" report. In this document, the British company analyses, in various scenarios, the different elements that affect the energy market and its evolution.

The report, following the line of its predecessors, highlights the growth on global energy demand, expected to increase by 30% in 2040. This data, resembles the one published by similar papers analysing the sector, such as the "Shell Sustainability report 2017" (Shell), which indicates a 50% increase in demand by the year 2060, or the "International Energy Outlook 2017" (US Energy Information Administration), indicating a growth of 28% in 2040.

At the present, energy consumption has grown from 2.1% in 2017 to 2.3% in 2018, by-product of the expansion of the global economy (+3.7% in 2018). The rapid development of countries like China, India or Brazil, consequence of the fast industrialisation, improvements in transport and increasing infrastructure, has derived into greater purchasing power of the local population. As a result, international market growth triggers the need for energy generation.

Climate factors also accelerate the need for energy, as the increasing application of heating and cooling services in different areas of the globe has brought up fuel demand. A demand where natural gas stands out as today's world leader, representing almost 45% of the overall market share. Renewable energy, on the other hand, grows in a continuous pace, reporting more than a 4% raise in 2018, consequence of the boost in electricity generation.

In that regard, it seems essential to propose an energy strategy that considers, not only the climatic repercussions of larger needs, but also the position of European companies in this new paradigm.

Under the globalised environment we live in, cooperation between neighbour countries proves necessary, if not inevitable, both in the regulatory field and for the development of projects engaging with innovation. The race on renewables, under the imminent threat of climate change, makes international relationships essential, as well as the investment in low carbon markets. In consequence, sharing a common objective with strategic economies presents as a key feature to be considered.

In this context, the European Commission has worked since 2009 in favour of transitioning towards renewable energy, seeking to position the EU as the world leader. However, only 17% of the European energy today comes from renewable sources (2016 data), aspiring to reach 20% by the year 2020. At the same time, the current energy policy only contemplates countries inside the Union, putting its effectiveness into question. (Updated data on the commitment and strategy of the European Union can be found in "The Energy Union Strategy" reports)

The limited progress made this past 2018 in regards to energy efficiency should also be taken into account, since energy efficiency, today, represents the largest potential source for CO2 savings in the energy landscape. Within this framework, the EU reported an increase in the efficiency improvement rate this past 2018, however, this improvement remains mediocre when compared to the market capabilities. The global scenario does not appear favourable either, where the International Energy Agency (IEA) pointed out a slowdown in growth for the third consecutive year. This reduction can be followed closely throughout the years in different IEA publications, where data indicates a fall from 3% in 2015 to 1.9% in 2017. These results translate into 40% less CO2 savings in 2018 compared to previous years.

This drop in efficiency, among other reasons, can be linked to the lack of advancements in energy policy work (In Europe, the efficiency and energy saving objectives for public companies and partners have not changed since 2014). The need for regulations, codes and standards prove to be empirical to comply with the commitments set out in the Paris Agreement. That is why, the increase or reduction of policy coverage should be updated to, not only increase their effectiveness, but also reduce fossil fuel use.

Amongst the examples of a good policy work worldwide, we can find China, where the initiatives implemented in recent years have increased the levels of efficiency and improved primary energy intensity by 2.9% (2018). However, despite this upgrade, the improvements are not enough to offset the effects of their energy demand, highlighting the further need to promote this field.

Financial incentives and public investment should also increase in near future if progress towards a sustainable landscape wants to be achieved. Strong investments for the electrification of the industry, as well as energy management technologies, will be essential in this process and must be taken into account.

According to the "Sustainable Development Scenario" report (IEA), a 13% raise in energy investment, as well as improvements in transport, industry and building efficiency, could lead to renewable sources representing 65% of the world's total electricity in the year 2040. Being wind and solar-photovoltaic energy, 40% of the overall electricity share.

Additional branches to consider include; the development of hydrogen technologies, which, mixed in the gas supply network, could provide large CO2 reductions; or encouraging the use of nuclear energy, a less popular option, able to make a considerable difference in terms of lowering carbon emissions. 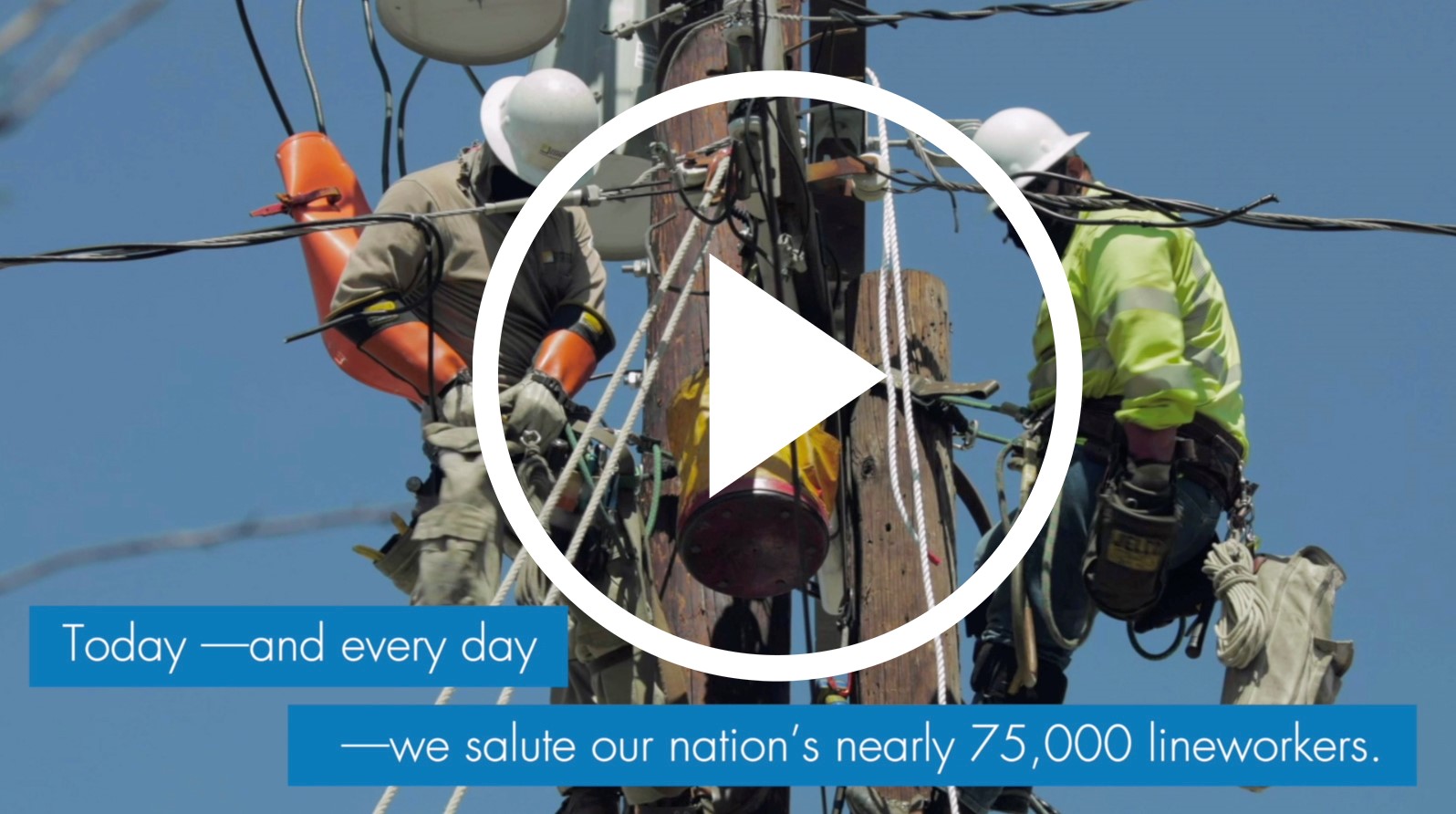