The Race is On: Bernie on Energy Like so much going on today, your political identity may determine how you interpret the title of this blog. Is 2020 truly the biggest election year ever, as CNN and Fox News say? Is it really the year that will finally decide the fate of our planet and children? The political debates and dramatic posing are better than much of network television these days (minus the Bachelor). The Democratic party candidates’ proposals to save the planet in the next 12 years have us thinking back to our favorite Marty Huggins quote from the Campaign of the century, “Get your brooms because it’s a mess". My last blog on this topic, Jeopardy: Green New Deal was published a year ago and served as an intro to green energy policy. The reality is, this election race has set up a referendum on energy policy, and the direction in which the parties are running are widely different. Why should we (or you) care? Never has a national energy policy gained so much attention for completely altering the energy grid, as what is being proposed by Senator Bernie Sanders.

The now presumptive front-runner for the Democratic party nomination, Bernie Sanders, has posted a 15,000-word plan on his website spelling out the transition to a 100% carbon free country by 2030. The main points entail:

In total, Sanders seeks to eliminate 88.5% of the yearly energy sources in the U.S. (equivalent to the energy output of 17.2 billion barrels of oil) according to the 2018 energy consumption chart above. Opposition to the Green New Deal focus on beliefs that:

Discouragement may or may not be the intent of Bernie’s skeptics. Everyone wants the best for society, but the race to save the planet may be more of “a mess” than many believe.

The Presidential race will be settled in November (barring Russian collusion), but the energy debate likely won’t have an agreed upon outcome. For millions of Americans the issue of saving the climate is non-negotiable. The plan that Bernie Sanders has laid out does have detailed descriptions of what money will be spent on, but it still lacks the deep technical knowledge needed to see it through. Will businesses be left on the hook for infrastructure changes, existing natural gas or electricity contract balances, switching to electric vehicles, and all unknown price or tax increases affecting their industries? These concerns are real, and hopefully answers will be given soon.

Hydrogen progress in AustraliaSA’s Minister for Energy and Mining, the Hon Dan van Holst Pellekaan, MP, has welcomed the announcement, saying “HyP SA is supported by a $4.9 million grant from the State Government’s Renewable Technology Fund. I.. 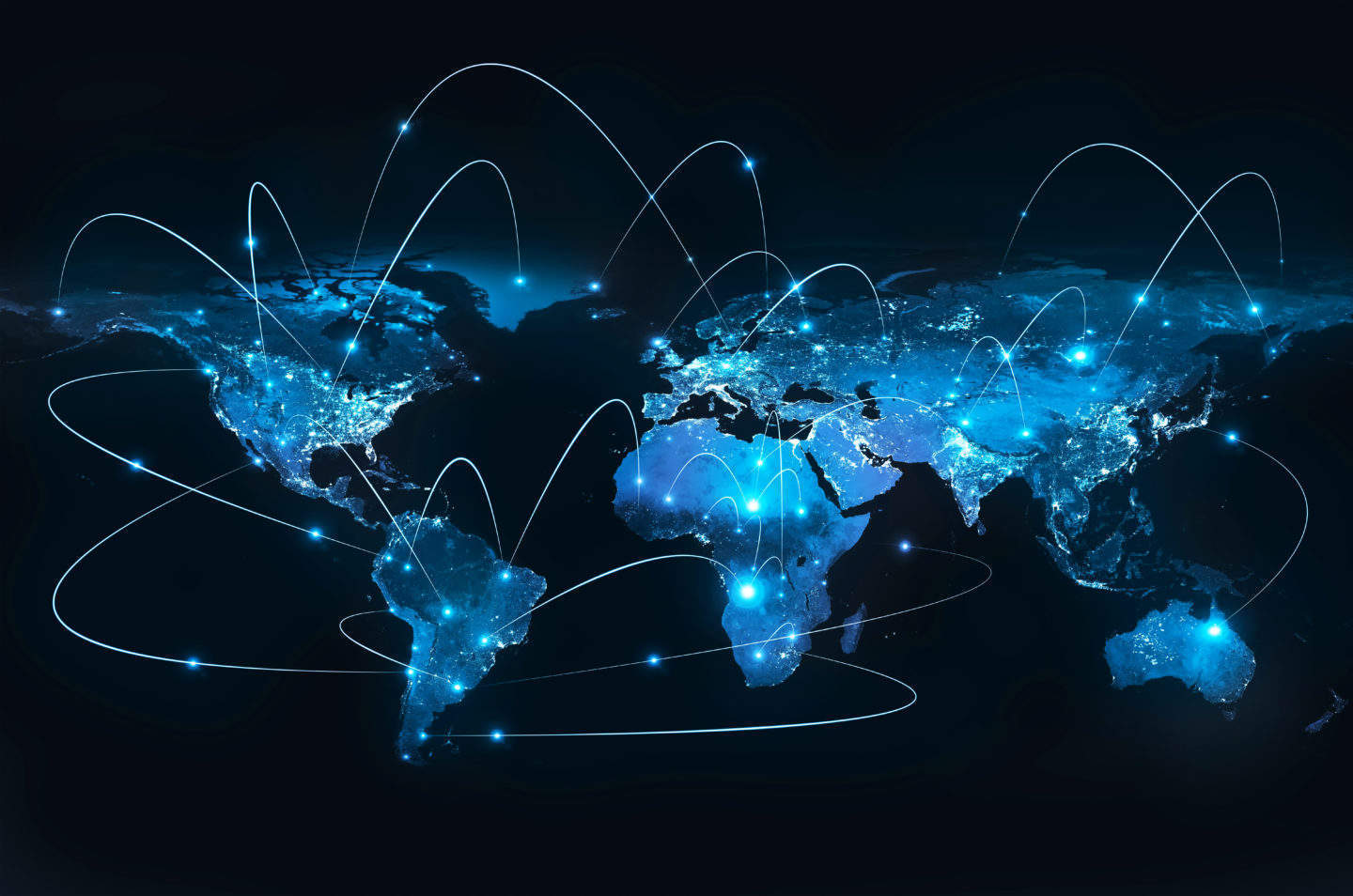 It's always good when the mainstream media catches up with events on the ground as this article demonstrates in exploring themes explored by Dr Massey and I as far back as January: 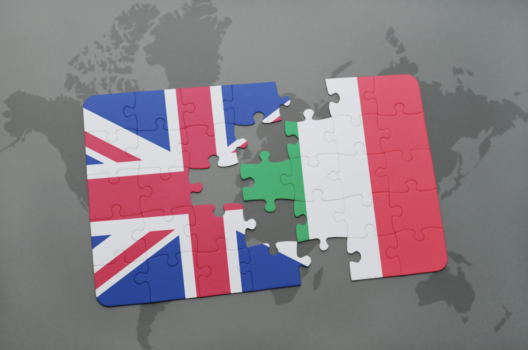 Star of the Southoffshore wind is gaining global traction, this time in Australia Don’t be left behind – join over 900 companies and like -minded trailblazers at the offshore wind and hydrogen professional group https://lnkd.in/eggfqbB.