Several major oil and gas producers, including BP and XTO, have announced strategies in recent months to limit methane emissions. And several more including Shell, Pemex and Statoil have committed to a near-zero methane future and announced plans to release reduction targets this fall.

In no case are these voluntary programs valid replacements for solid, across the board regulations, and not all voluntary programs are created equal. As a new EDF report recommends, five criteria  (scope, form, stringency, timeline and transparency) are critical to making sure these industry plans achieve needed methane reductions. Scope in particular is key – for a target to be effective it must include methane from oil production and not just from production of marketable natural gas.

Some of these voluntary programs – like BP’s – exclude “unmarketed” natural gas from their methane targets. If targets don’t address the methane that doesn’t make it into a pipe to sell, a large amount of methane emissions remain unaddressed. This is a huge loophole that producers must look to close. Natural gas that is produced as a byproduct of oil production is a large source of methane emissions. Globally, it represents more than half of all upstream methane emissions according to an EDF analysis of International Energy Administration data.

Permian will be a key test of methane commitments

Industry observers say the Permian Basin of West Texas and Southeastern New Mexico may become the world’s largest oil field over the next decade. An estimated 60-70 billion barrels of recoverable oil is located in the area, which is worth roughly $3.3 trillion at current prices, according to IHS Markit.

But oil isn’t the only resource in abundant supply. The Energy Information Administration estimates that operators in the Permian are also producing over 9 billion cubic feet of natural gas per day. Yet much of that production is currently unmarketed. Currently, Permian operators flare their unmarketed gas.  An EDF analysis showed that some of the top producers working in the Texas portion of the Permian Basin were wasting close to 10 percent of their produced gas due to flaring practices. This flaring is so extreme, it can be seen from space. Without sensible standards to reduce flaring and methane emissions from oil and gas production in the Permian, too much of the Permian’s natural gas will go to waste.

In 2015 alone, enough Texas Permian natural gas was flared to serve all of the Texas household needs in the Permian counties for two and a half years. And in recent weeks, industry analysts have been raising the alarm that gas production in the Permian is outpacing pipeline capacity creating the perfect recipe for a dramatic increase in excessive flaring.

Flaring is just part of the waste problem. In the Permian, oil tanks are responsible for over 50 percent of the total methane emissions, meaning, contrary to claims from some in the oil and gas industry, methane emissions from oil production facilities are a significant contributor that must be addressed.

Again, methane emissions targets that fail to account for natural gas that doesn’t reach a pipeline would leave much of the natural gas that’s flared or leaked in the Permian unmeasured and unaccounted for.

Overall, according to an EDF analysis of the most current Permian inventory from the Western Regional Air Partnership, Permian basin methane emissions from natural gas and oil production was 1.9 million tons in 2014. This is the equivalent of 131 billion cubic feet of saleable natural gas, valued at $390 million in today’s prices – or enough gas to provide the heating and cooking needs for every home in Houston and Dallas for a year.

If not in the Permian, where?

The Permian Basin is a world-class oil and gas resource, but it deserves leading methane emission and waste reduction measures to match. Without them there’s good reason to believe that the Permian will continue to see increases in methane emissions as the oil boom continues.

If oil and gas companies can’t manage their methane in the biggest and most important U.S. and global oil play, the question will be, can they anywhere?

This blog was co-authored by Jon Goldstein and Colin Leyden. 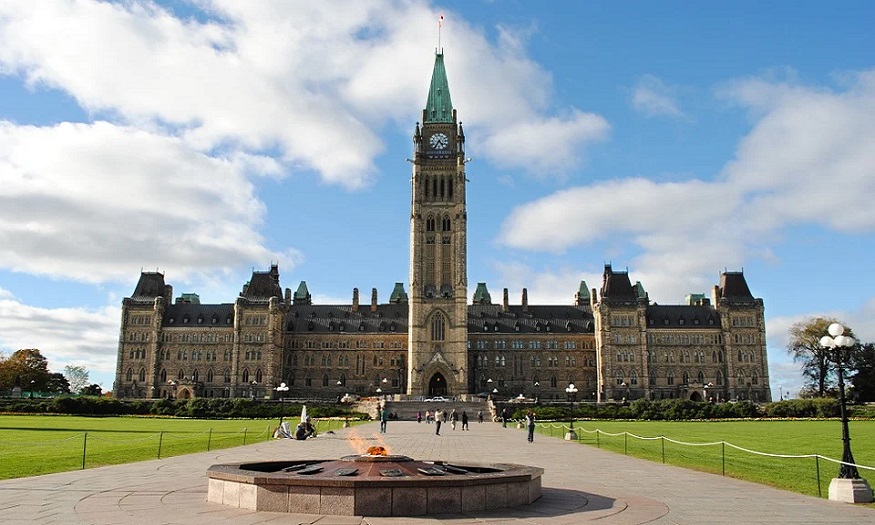 Canada and hydrogenWorld leadership ambitions, as have Europeans: As we enter the new gas year and the position is set out for the coming winter, what is concerning markets and therefore should be of concern to energy buyers?In the latest episode of the Resonance podcast, we talk to Jason Durden, Head of Energy..

The second half of the meeting was largely testimony of more supporters for carbon pricing.

An international team of researchers, has reached a surprising/disappointing conclusion that windpower cost have drifted further from "grid...

Thanks Dick-- it's like Energy Central has our own sideline reporter up close in the action!

Matt commented on ...
Norway as a Decarbonization Hub for the European Union

Since the 2009 amendment of the London Protocol, cross-border transport of CO2 for the purpose of offshore storage is allowed.