The Trudeau government closed out the spring legislative season last week with the final version of a regulation that sets a carbon price for large emitters, includes a price break for steel and fertilizer companies, and creates incentives for emitters to invest in cleantech companies and support decarbonization projects overseas.

Ottawa’s Output-Based Pricing System (OBPS), described by iPolitics as “the more complex, lesser-known part of the federal carbon pricing plan”, was first released in December in draft form. The final version unveiled June 28 by Environment and Climate Change Canada leaves pricing levels for the country’s 38 heavy-emitting industrial sectors unchanged, apart from the relaxed threshold for steel and fertilizers. It applies to facilities that produce more than 50,000 tonnes of carbon pollution per year.

“OBPS thresholds are based on a share of an industry’s average emissions intensity, providing credits to facilities that pollute at levels below the metric, which they can later use or sell to others that pollute more,” iPolitics explains. The new standards will be set at 80, 90, or 95% of each industry’s average emissions intensity, depending on the degree of international competition it faces.

“Emitters above the threshold would pay a price on pollution, with less efficient facilities paying even more,” writes reporter Jolson Lim. “While the OBPS model gives industrial emitters some relief from added costs, it is designed to prevent them from flocking to other countries where it may be less costly to do business and instead encourage them to find ways to be more efficient in Canada.”

While the Conservative and New Democrat platforms both call that system a free pass for polluters, iPolitics notes that CPC leader Andrew Scheer recently proposed an emissions cap for big polluters, with a price per tonne for those that exceed it. He just declined to call it a carbon price.

The Pembina Institute welcomed last week’s announcement. “We applaud the federal government on finalizing the design of the carbon pollution pricing system for large emitters in a way that incentivizes Canada’s heavy industry to innovate and reduce emissions while protecting competitiveness in international markets,” said Federal Policy Director Isabelle Turcotte. “By internalizing the cost of carbon pollution, the output-based pricing system (OBPS) begins to more accurately reflect the true cost of different sources of energy, helping to create a level playing field for renewable energy.”

As well, “the declining standard set for new natural gas plants means that by 2030 all emissions from these new plants will be priced, not just those over a certain level,” she said. “This natural gas standard will boost our ability to have 90% of our electricity generation coming from clean, non-emitting sources by 2030.”

While the carbon pricing system for large emitters drew the lion’s share of the coverage last week, National Observer says the federal announcement included guidelines for the companies to invest in cleantech businesses in the agriculture, waste, and forestry sectors.

“Projects must be based in Canada, and the emissions they are eliminating must be covered in Canada’s national inventory report that is submitted to the United Nations,” Observer writes. “They must also be ‘specific and identifiable’ and result in a net reduction of carbon pollution ‘that can be demonstrated to have been implemented’. The project type must be federally approved, the reductions must be ‘quantified in a transparent and repeatable manner’, and reductions must go beyond what would normally occur from that business.”

The guidelines, which are open for public comment through August 30, forbid double-counting of credits and require project monitoring and verification. 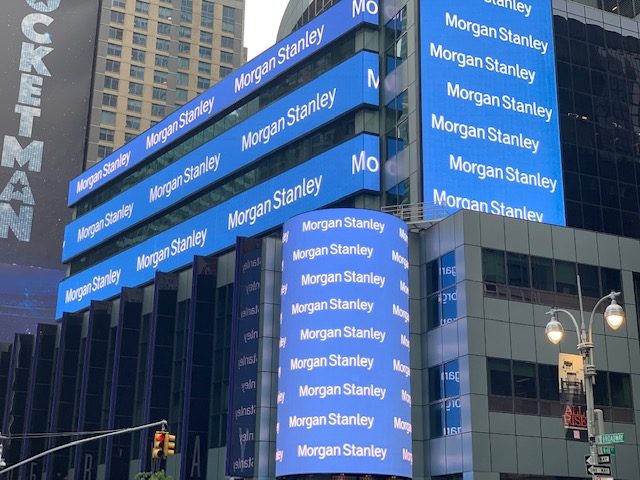 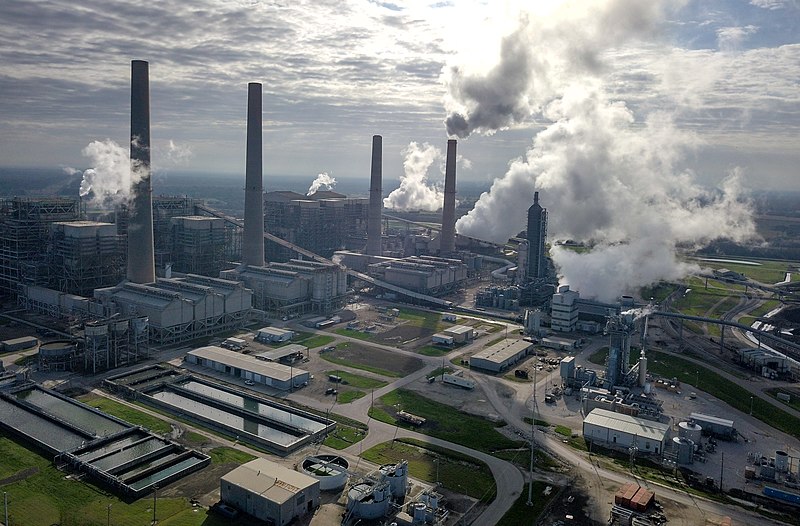