You can find full transcripts of the testimony here.

But if you don’t want to wade through all of the testimony, we’ve pulled some of the best comments from the diverse opponents consisting of conservatives, manufacturers and environmentalists.

Not an infrastructure bill

“(Despite the claims of some legislators), H.B. 6 is not an infrastructure bill, like the gas tax increase or the proposed Ohio water quality fund, as some have claimed. Those measures will raise revenue for new improvements to roads and water treatment plants. H.B. 6 raises revenue that will mostly go to old coal and nuclear plants for past spending.”
“Let’s suppose that lawmakers would give the new gas tax revenues to local governments and tell them they don’t actually need to spend the money on new roads and bridges, because their past spending on roads and bridges improved the quality of our transportation system. Ohio taxpayers wouldn’t be very happy about that. But this is exactly how H.B. 6 will work.”
“So don’t be fooled – this is not an infrastructure bill that will lead to much new investment to improve air quality.”

Appears to be a bailout

“If it looks like a duck, waddles like a duck, and quacks like a duck, let’s be honest and just call it a duck. And, we should also acknowledge, but not celebrate, the fact that we are close to starting our sixth year of duck hunting. August 2019 marks the sixth anniversary of a determined campaign by Ohio’s IOUs to subsidize their (or their affiliates’) loss-making power plants. The bulk of House Bill 6 constitutes the third attempt by FirstEnergy to bail out its uncompetitive nuclear power plants, with similar levels of non-bypassable charges being demanded in each effort.”
“In my assessment, these non-bypassable charges are de facto taxes because the power of the state is required to extract payments from electricity users.”

Definitely a bailout … and corporate cronyism

“Recognizing that the sponsors of the HB 6 vehemently deny that it is a “bailout,” with all due respect, they are wrong. We can use language like, ‘incentives and economic development packages’ if that’s what we feel like we need to do to make ourselves feel better, but in the plain-spoken language most Ohioans prefer to use, H.B. 6 is corporate welfare, it is cronyism on full display; in other words, a bailout.”
“Especially in light of the incredible amounts of money First Energy and First Energy Solutions have spent on campaign contributions and lobbying efforts, everyday working Ohioans are astounded to see them make a glowing return on their investment. Their ROI, if H.B. 6 were passed, would be over 3,000%.”

Will cause higher energy costs…

“The bill, as written, will cost manufacturers more money in the form of new riders above what we are paying today. The OMA is skeptical of the bill’s intended environmental justification and we believe the bill will foster worse, not better, emissions reductions for Ohio.”
“Worst of all, the bill distorts the function of the marketplace which is delivering cost savings and energy innovation to Ohio energy consumers. The OMA finds this bill, as written, to be a mandated, customer-financed bailout of uneconomical power plants in the form of ‘Clean Air Credits’ and direct subsidies. We note that this bill appears to allow fossil-fuel plants to apply for unspecified amounts of funds to subsidize investment in the plants.” 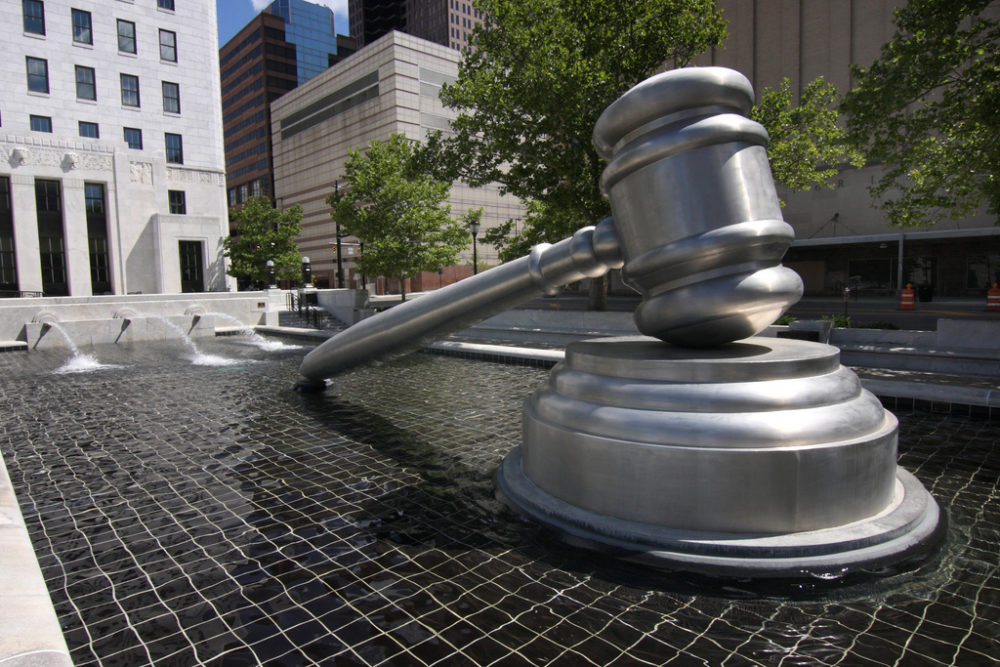 FirstEnergy referendum lawsuit may hinge on who benefits from subsidies

Tax law experts say new utility charges likely might not be a tax if the money isn’t spent to benefit the general public.

Ohio Nuclear Plants Saved but at What Price?

The Ohio legislature passed and the governor signed into law a measure to raise the rates bankrupt utility First Energy can charge its customers to keep two fully capable nuclear plants open. Davis-Besse, located near Toledo and the Perry plant... 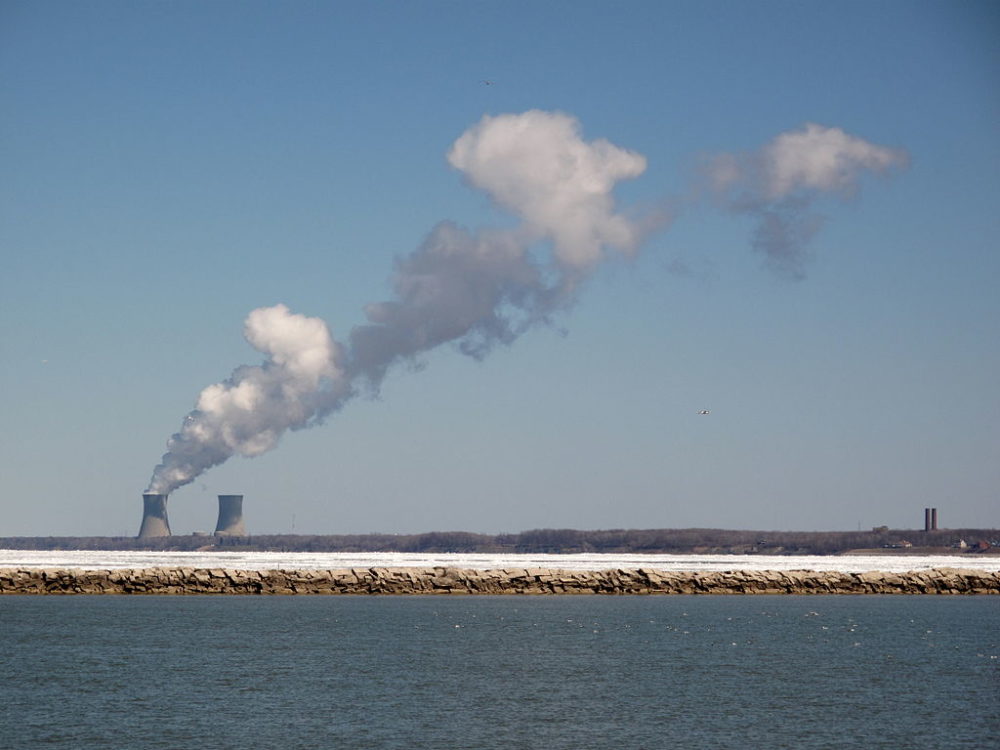 For years, FirstEnergy has been seeking a bailout for its uneconomic coal and nuclear plants. The Ohio-based utility finally got its wish in late 2016, when the Public Utilities Commission of Ohio (PUCO) approved more...

FirstEnergy referendum lawsuit may hinge on who benefits from subsidies

Ohio Nuclear Plants Saved but at What Price?