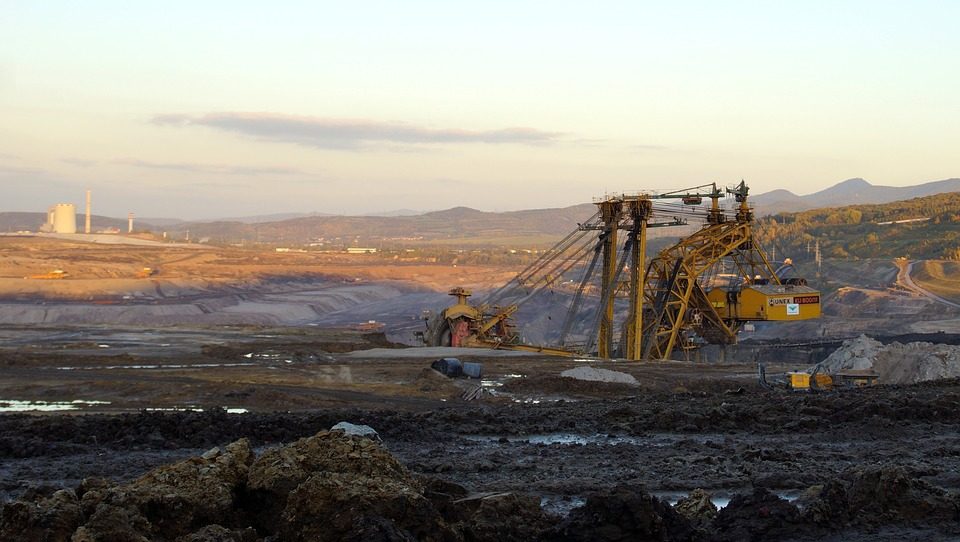 Alberta’s turn away from coal has been a “climate action success story” thanks to key policies—many unpopular—set by former premier Rachel Notley, according to a recent essay written by two Alberta economists.

“If Rachel Notley had stood on the podium in 2015 announcing her government’s signature climate change policies and declared that, ‘by 2020, we will use 50% less coal power than we use today,’ she would likely have been heckled off the stage,” write Andrew Leach, an energy and environmental economist with the University of Alberta, and Blake Shaffer, an assistant professor in economics and public policy at the University of Calgary, in an op-ed for CBC.

“‘It can’t be done!’ they would have said. ‘The lights will go out! Costs will soar! Booooo!’”

But the past five years have roundly proven those imagined hecklers wrong, Leach and Shaffer write, as coal now supplies only about a quarter of Alberta’s electricity.

A significant push in the decline in coal’s fortunes was the annual incremental increase in the carbon price—“eventually hitting $30 per tonne in 2017.” Even more effective was the introduction of the Carbon Competitiveness Incentive Regulation (CCIR), which “changed how the baseline for free emissions credits was set.”

The economists explain that, “rather than facility-specific allocations, which provided more protection to historically dirtier facilities, the new scheme set a common baseline for all electricity generators at the emissions intensity of an efficient combined cycle natural gas plant. Dirtier facilities would pay more, cleaner ones would benefit.”

Which meant that under the new policy, coal plants—already struggling to compete against falling natural gas prices—found their baseline carbon costs rising from around $2 to “nearly $20” per megawatt hour.

In 2016, the Notley government agreed “to compensate coal plant owners for the regulatory shutdown to the tune of roughly $95 million per year over 14 years.” While such compensation might be controversial, Leach and Shaffer write, “it bought durability and created a coalition of the willing,” allowing coal generators to accept their demise and look to the future, “armed with dollars to finance clean power projects.”

The two authors say Notley’s tactics have proven their canniness even over the longer term. “When the [Alberta] government changed, many—likely including Premier Jason Kenney—thought the coal phaseout would be reversed. Instead, there was very little appetite by industry to give up their coal compensation agreements while still facing low natural gas prices, carbon pricing, and federal coal phaseout regulations.”

That means the real-world effects of Notley’s policies on the climate crisis have not been insignificant. “In 2015, GHG emissions from Alberta’s electricity sector were 47 MT. By 2018, the most recent year of official statistics, that number had already fallen to 33 MT,” the economists write. “With the accelerating decline in coal generation, we estimate that Alberta’s electricity system emissions will be roughly 25 MT for 2020—down nearly 50% since 2015.”

So far, there’s no sign of significant increases in power prices, and none are anticipated.

While the success story gives Alberta something to celebrate,  Leach and Shaffer warn readers and policy-makers not to forget the communities whose ties to coal run deep. “There will be jobs lost and businesses shuttered,” they write. “The rapid decline in coal generation risks outrunning any government plans for a just transition.”

Still, the story stands as proof that “the market can move quickly” when policies are clear and make room for new opportunities.

“Alberta’s shift away from coal power should be the most talked-about climate policy story in Canada today,” they write. “That it’s happened without the large increases in prices or concerns regarding reliability that were so loudly predicted five years ago is all the more remarkable.”