An advertisement in the Washington Post featured a letter from ten Nobel Laureates who are asking President Obama and Secretary of State John Kerry to reject the Keystone XL tar sands pipeline based on its significant impact to the climate.  The advertisement sponsored by NRDC, the Nobel Women’s Initiative, and Environmental Defence Canada reproduced the letter in full which said “as leaders who have spoken out strongly on these issues, we urge you, once again, to be on the right side of history and send a clear message that you are serious about moving beyond dirty oil.”

The letter is timely as President Obama recently made climate a key issue in his review of the pipeline. In a climate speech, he said he would reject the Keystone XL pipeline if it had significant climate impacts.

“Our national interest will be served only if this project does not significantly exacerbate the problem of carbon pollution. The net effects of the pipeline’s impact on our climate will be absolutely critical to determining whether this project is allowed to go forward.”

The Nobel Laureates said that approving Keystone XL is not consistent with combatting climate change.

It is clear the Keystone XL would have significant climate impacts and here is why:

It is time that the U.S. State Department correct the serious errors that wrongly concluded the pipeline would not have a serious impact on climate.  Congressional leaders have also  called on the State Department to fix these errors. This leaves Keystone XL as the primary driver to begin a massive expansion of tar sands development and would therefore lead to massive climate consequences.  And this is why President Obama and Secretary Kerry need to reject the Keystone XL tar sands pipeline as not in the national interest.

Here is a little more information about the Nobel Laureates who signed the letterdrawn from the Nobel Women’s Initiative:

Mairead Maguire, Nobel Peace Prize, 1976, Ireland was awarded the 1976 Nobel Peace Prize for her in Ireland where she led the creation of a movement to build a just and peaceful society in Northern Ireland.  For six months, she and Betty Williams organized peace rallies throughout Ireland and the United Kingdom attended by thousands of people helping to significantly decrease the rate of violence in the country.

José Ramos-Horta, Nobel Peace Prize, 1996, East Timor fought for the independence of the Democratic Republic of Timor-Leste after more than 400 years of Portuguese occupation. Ramos-Horta was appointed FRETILIN’s Minister for External Affairs and Information and following an invasion of the country by Indonesia he was a permanent representative at the United Nations — the youngest diplomat in the history of the UN.

Jody Williams, Nobel Peace Prize, 1997, USA received the Nobel Peace Prize for her work to ban landmines through the International Campaign to Ban Landmines becoming the 10th in its almost 100-year history to receive the Prize.  She has been a life-long advocate of freedom, self-determination and human and civil rights. With others,Jody helped establish the Nobel Women’s Initiative.

Shirin Ebadi, Nobel Peace Prize, 2003, Iran was awarded the Nobel Peace Prize for her efforts to promote human rights, in particular, the rights of women, children, and political prisoners in Iran. She is the first Muslim woman to receive the Nobel Peace Prize. Dr. Ebadi was one of the first female judges in Iran and served as president of the city court of Tehran from 1975 to 1979 achieving Chief Justice status. After the Islamic Revolution in February 1979, she was dismissed but continued with her work and has taken on many controversial cases defending political dissidents and as a result has been arrested numerous times.

Leymah Gbowee, Nobel Peace Prize, 2011, Liberia received the Nobel Peace Prize for her work leading a women’s peace movement that brought an end to the Second Liberian Civil War in 2003. Leymah mobilized an interreligious coalition of Christian and Muslim women and organized the Women of Liberia Mass Action for Peace movement.  Her leadership led to thousands of women staging pray-ins and nonviolent protests that helped push President Charles Taylor into exile leading to the election of Africa’s first female head of state.

Tawakkol Karman, Nobel Peace Prize, 2011, Yemen was awarded the Nobel Peace Prize in 2011 in recognition of her work in nonviolent struggle for the safety of women and for women’s rights to full participation in peacebuilding work in Yemen. Tawakkol is a journalist and human rights activist who responded to the political instability and human rights abuses in Yemen mobilizing others while reporting on injustices. 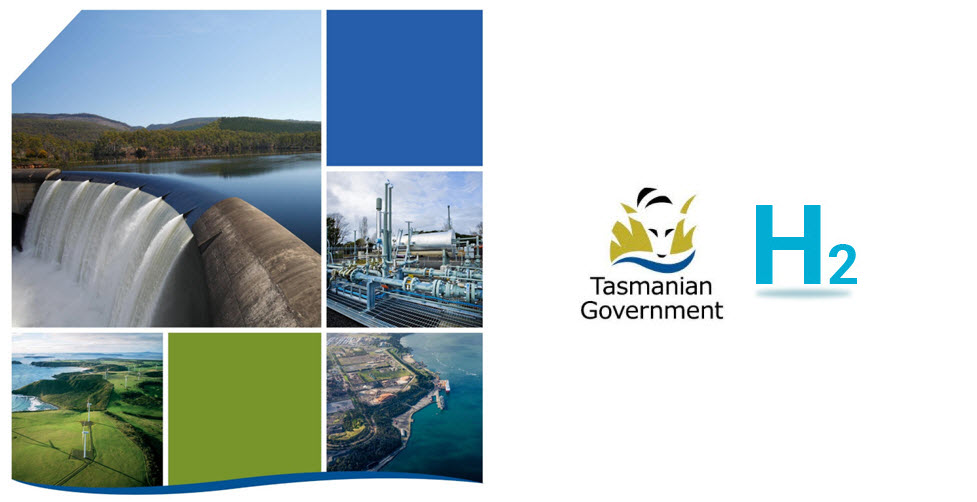